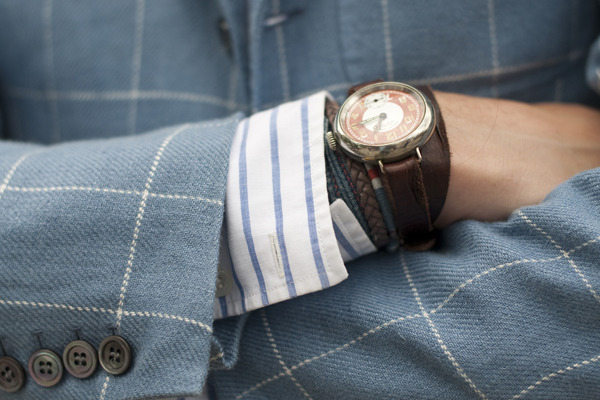 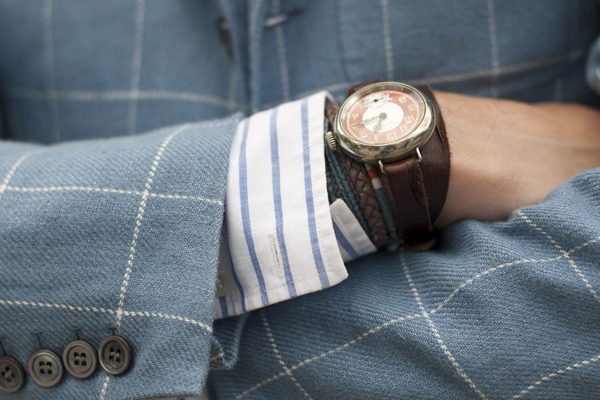 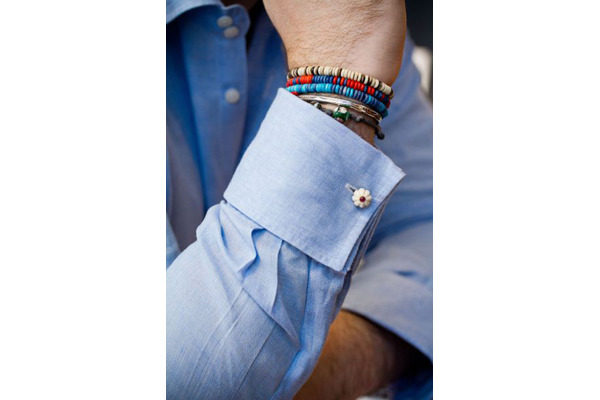 Ethan Desu; photo by The Armoury 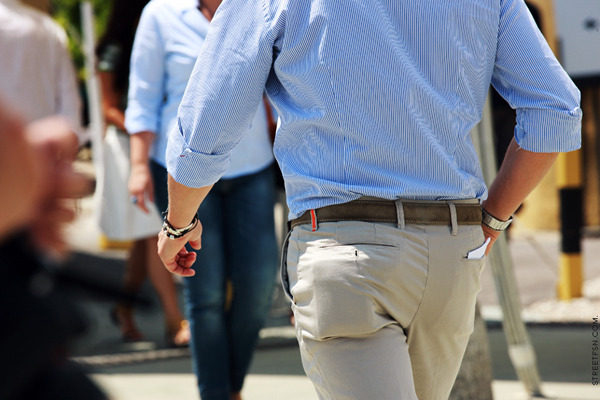 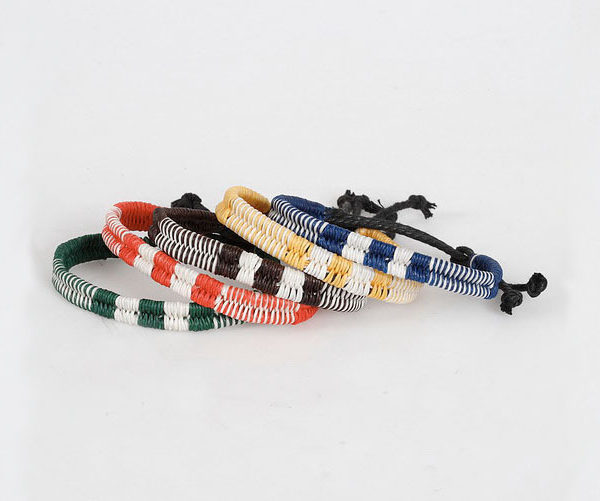 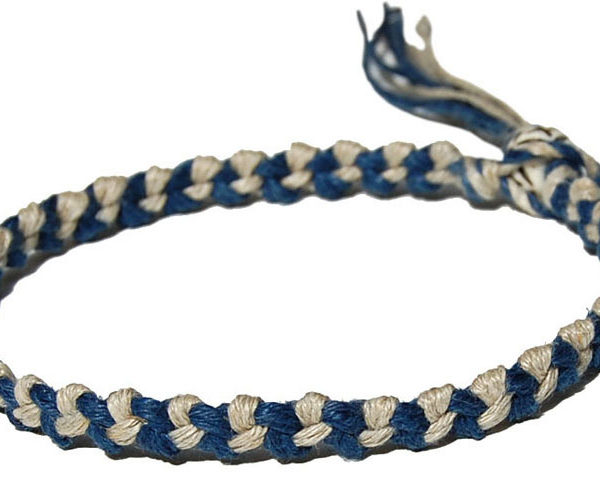 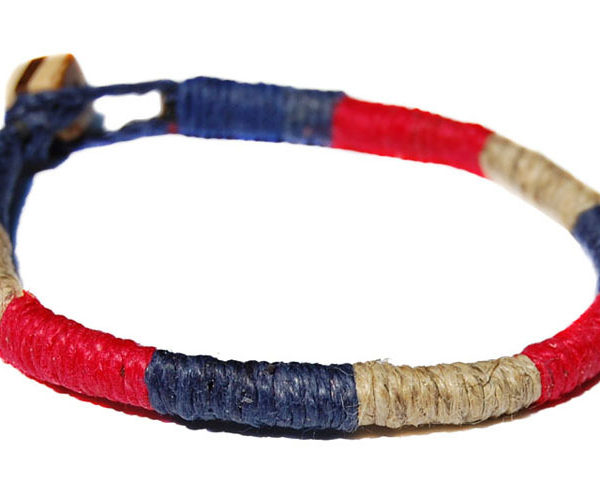 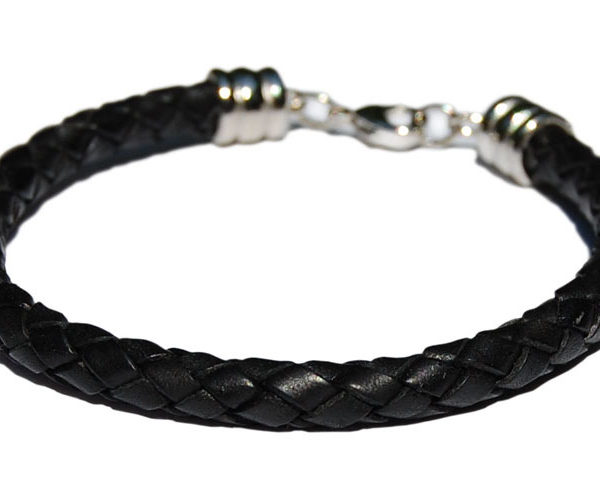 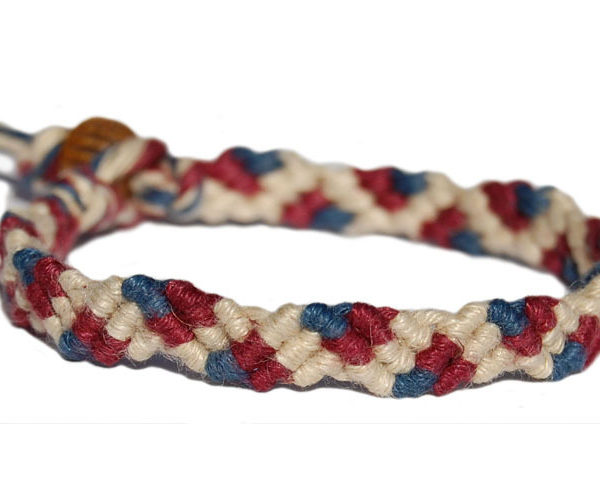 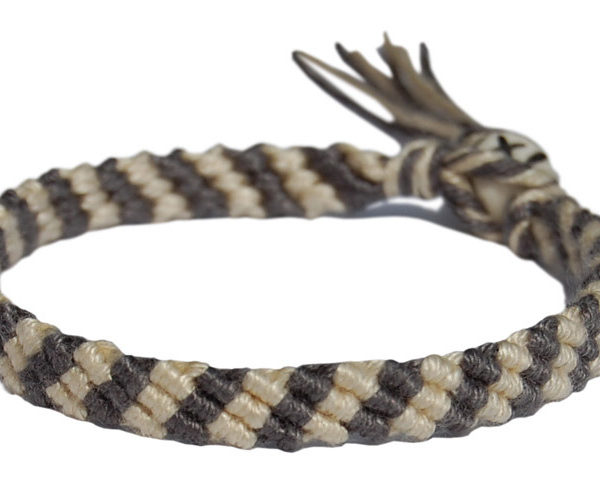 Lately I’ve been inclined to wear slightly more decorative bracelets, mostly things with color. Perhaps it’s because they feel right for these hot summer days. Perhaps it’s because I’m inspired by Pitti Uomo, a menswear tradeshow known for its colorful, peacocking attendees. Or perhaps it’s because two of the best dressed men around, Ethan Desu and Enzo AGC, recently posted photos of themselves wearing colorful bracelets. Whatever the reason, I think they look great with a pair of chinos, button up shirt, and loafers.

There are two really good options right now. The first is Burkman Brothers, an American workwear line that is selling sets of three bracelets for $30. Their bracelets have been getting some attention as Kanye has been seen wearing them (for whatever that’s worth). Unfortunately, they don’t let you choose which bracelets you get (you just get a random selection of three), but Singer 22 is allowing you to select your bracelet if you’re willing to pay a few more dollars.

The second option is Ijitsa. They have a ton of models to choose from and, best of all, everything is made-to-order. You choose the material, colors, length, and style of how you want the bracelets to end. Everything is handmade in Conneticut, and the prices are pretty damn good. For about $8-10, you can add a bit of playful personality to what you normally wear.

If these have too much “personality” for you, but you’d still like to get something, check out these bracelet Jesse found on eBay and the ones I found on Rakuten. I also really like the Tod’s and Hermes versions I wrote about a long time ago, but they’re pretty expensive. Much better, I think, to just get something from Burkman Brothers or Ijitsa.