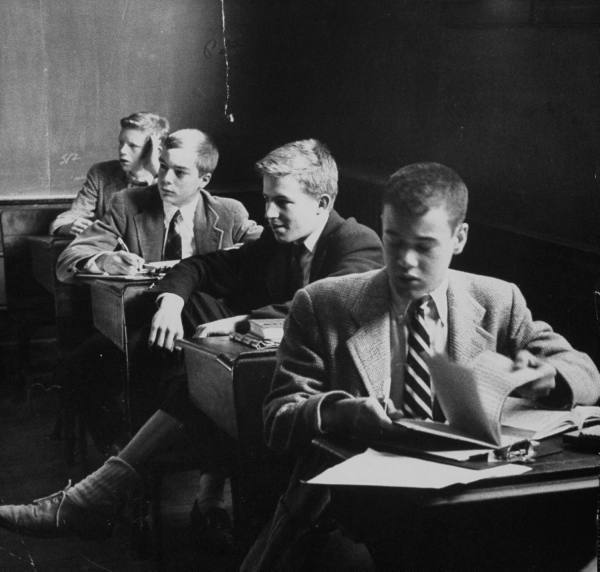 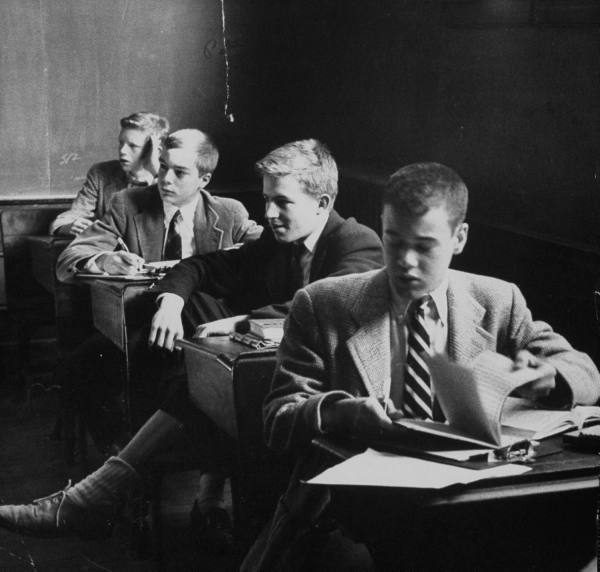 For my day job, I teach college courses on economic development. My students are smart, but many come to college not knowing how to write a basic paper. I get paid to teach them about development, not English, but in the course of reading so many students’ essays, I’ve come up with a few ideas on how they can generally improve their writing. I think some of the same lessons can be insightful for those interested in dressing as well.

Let’s start with what’s wrong with their papers. Students often abuse thesauruses and write long, needless sentences, many of which are not arranged in any coherent order. Their papers frequently lack theses, and when there is one, it’s unclear how each part supports their conclusion.

My general idea is that students can improve if they just write simply and unpretentiously, erring on the side of clarity. Two strategies would be to use shorter sentences and edit things down as tightly as possible. They should also avoid using fancy words to dress up their prose and instead focus on communicating a strong, central idea. Simplicity, clarity, and coherency. Have one meaningful thing to say and say it well.

The basic principles for dressing are similar. Of course, some men should just wear clothes that fit and buy better shoes. Among men who already put in effort, however, most would fare better by not trying so hard to look “stylish.” Not unlike students who try to force sounding sophisticated, these men should strip away needless details and accoutrements. Tightly edit things down, use simple garments, and express one idea.

They should also ensure that there’s some coherency and harmony. Wearing avant-garde designer sweaters with traditionally tailored sport coats, for example, doesn’t work. Nor do denim trucker jackets with neckties, frankly. It’s important to keep things in-synch by sticking within the same aesthetic family, seasonal mood, and level of formality. This is the sartorial equivalent of supporting a thesis.

Of course, there are many men who are incredibly stylish and break all sorts of these “rules.” Hirofumi Kurino and Yasuto Kamoshita, both of whom work for United Arrows, are two perfect examples. Dressing is also more of an art than writing about social theories, so there’s more room for creative license.

However, if you’re a novice, I think you would do better by taking the basic approach to dressing. Rely on simple things, edit things down tightly, and make sure each piece supports another in some harmonious manner. Maybe that’s a madras shirt, khaki linen pants, and brown leather loafers for a causal summer weekend. Or it’s a navy suit, white shirt, black grenadine tie, and black oxford shoes for an evening charity event. Whatever it is, have a thesis and express it clearly and concisely. You can, of course, one day move to more creative forms of expressing yourself, but not before you’ve learned how to write a basic paper.