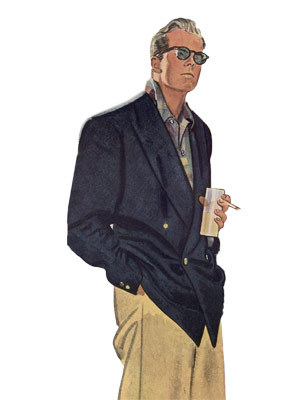 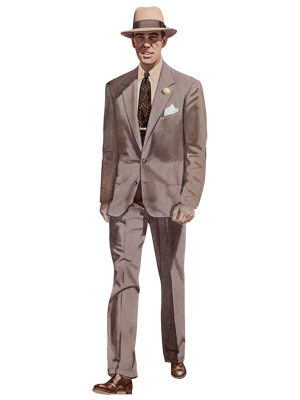 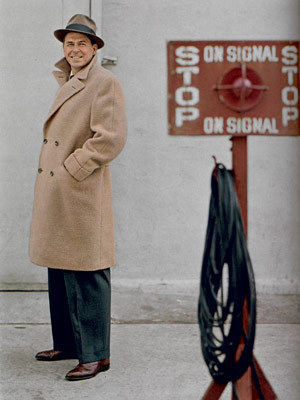 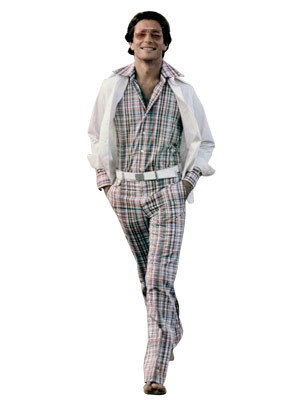 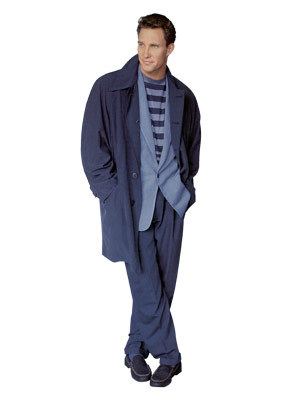 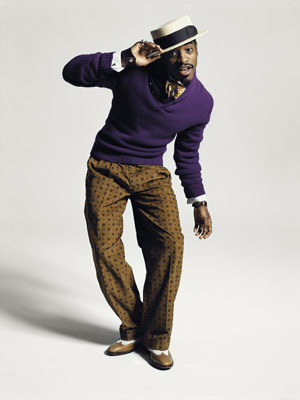 Esquire published a couple of great posts last week showcasing 75 years of their history, and thus, 75 years of menswear history. There’s a post with a bunch of old illustrations and photographs, and then some excerpts from old issues. Here’s something that reads like a mission statement from the very first one they published:

“Esquire aims to be, among other things, a fashion guide for men, but it never intends to become, by any possible stretch of the imagination, a primer for fops. We have been studying men, and men’s clothes, for many years, and we have come to the conclusion that the average American male has too much inherent horse sense to be bothered very much by a lot of dress rules that nobody but a gigolo could possibly find either time or inclination to observe. On the other hand, we feel that men have long since ceased to believe that there is anything effeminate or essentially unbusinesslike about devoting a little care and thought and study to the selection of clothes.” –Founding editor Arnold Gingrich, Issue 1