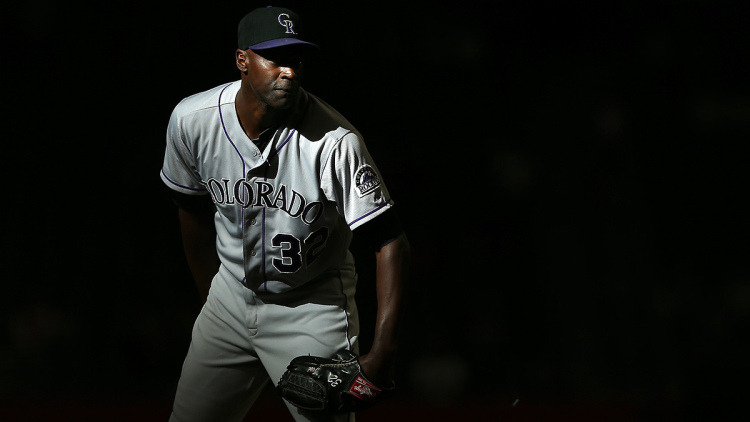 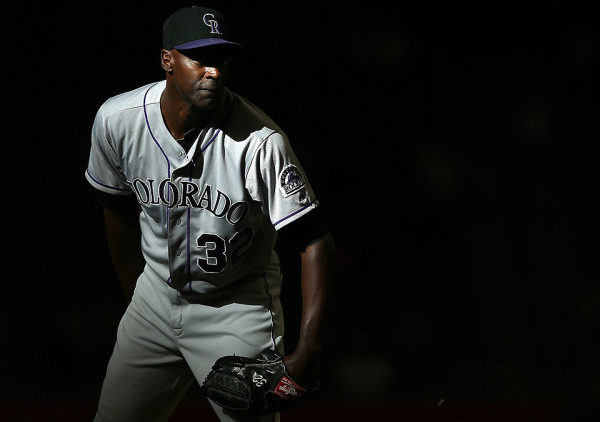 LaTroy Hawkins is 42 years old, now, and this could be his last year closing games in the big leagues. When he leaves the game, though, he’ll leave a legacy. A legacy above and beyond what he did on the field. A legacy of well-dressed rookies.

When Hawkins himself was a rookie, Hall of Famer Kirby Puckett noticed his shabby road clothes and took him on a shopping spree. Since then, Hawkins has tried to do the same for a few rookies every year. In fact, as Jonah Keri writes in Grantland, it’s a major league tradition. Veterans pay for dinner, and they buy rookies suits. No strings attached.

It’s telling that even professional athletes see dressing like a grownup as a rite of passage. Some of these kids may be back on the farm a few months after their trip to the big club. They may even stay there. But they’ll always remember the time that a big leaguer helped them live like a man.