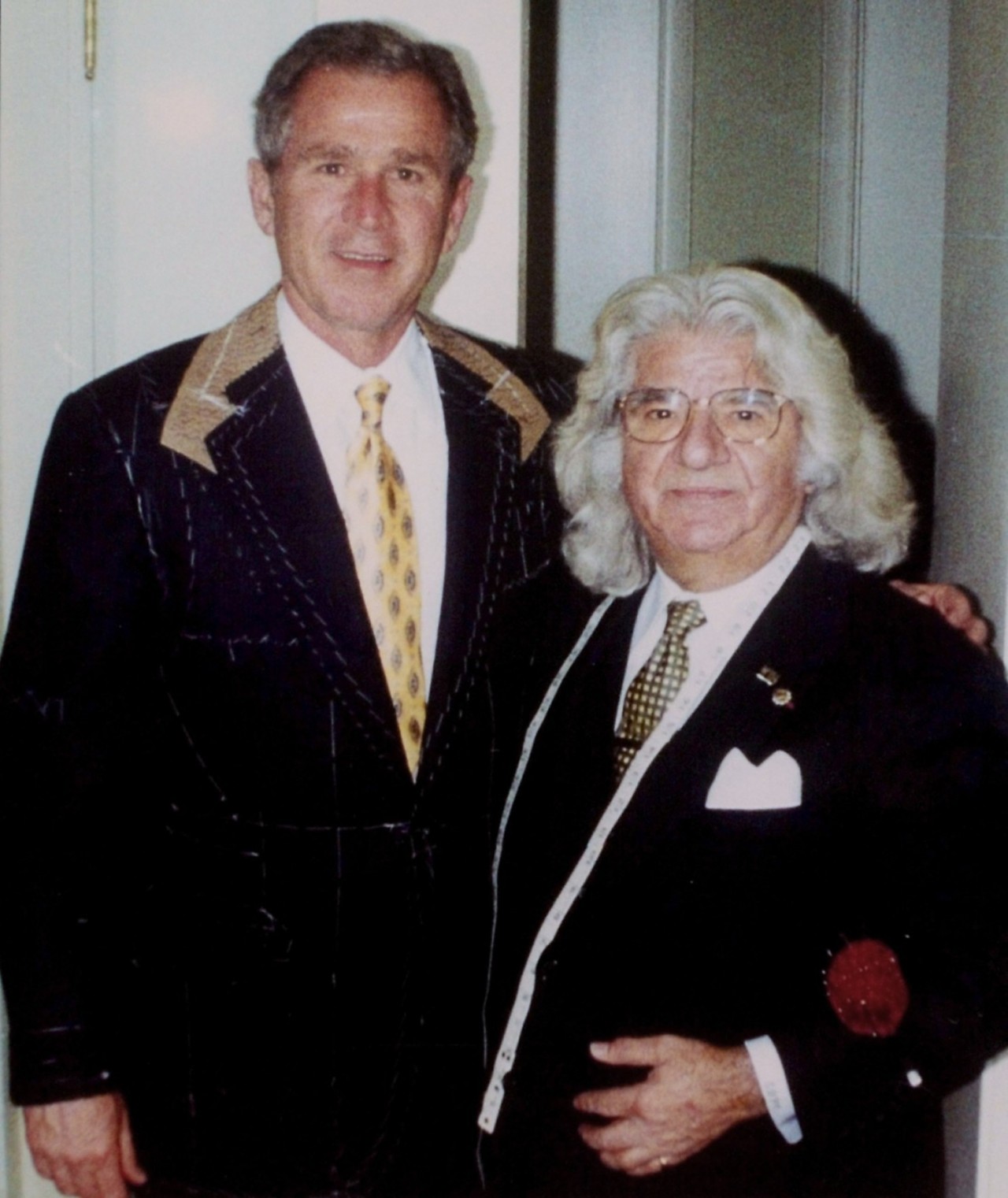 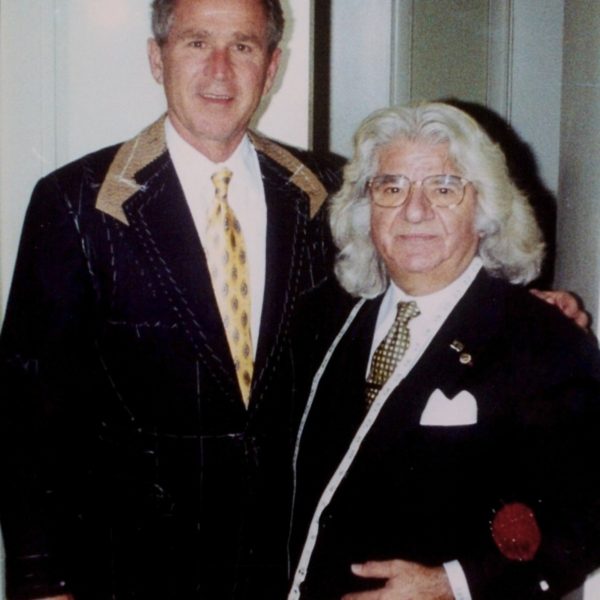 Charles Homans in The New York Times writes about Georges de Paris, an enigmatic tailor in Washington, D.C. who counted several U.S. Presidents as clients, and who died this fall.

De Paris, he told anyone who would listen, grew up in a wealthy family
in Marseilles. His father, a judge, was shot dead in front of him when
de Paris was 14. During World War II, he was a child messenger for the
Resistance. He found himself penniless and homeless in Washington
sometime around 1960, but within the decade he was running his own
tailor shop and counted among his clients the Louisiana congressman Otto
Passman, who sent along his compliments to Lyndon Johnson.

…it was only after de Paris died in hospice in September that a
Washington Post reporter named Megan McDonough located his sister and a
great-nephew, who informed her that de Paris was born Georgios Christopoulos — that he was not the son of a wealthy judge in Marseilles but rather of a poor farmer in Kalamata, Greece.

But Georges de Paris — a benign, winking sort of fabulist (did he really
expect us to believe the bit about the Resistance?), who managed to
talk and stitch his way into the half-dressed company of several leaders
of the free world — embodied the spirit of the capital at its most
perversely admirable. In the culture of Washington, success is measured
less by how you acquire proximity to power than by what you do once you
get it. Who was Georges de Paris, really? Maybe the better question is:
How good were the suits?