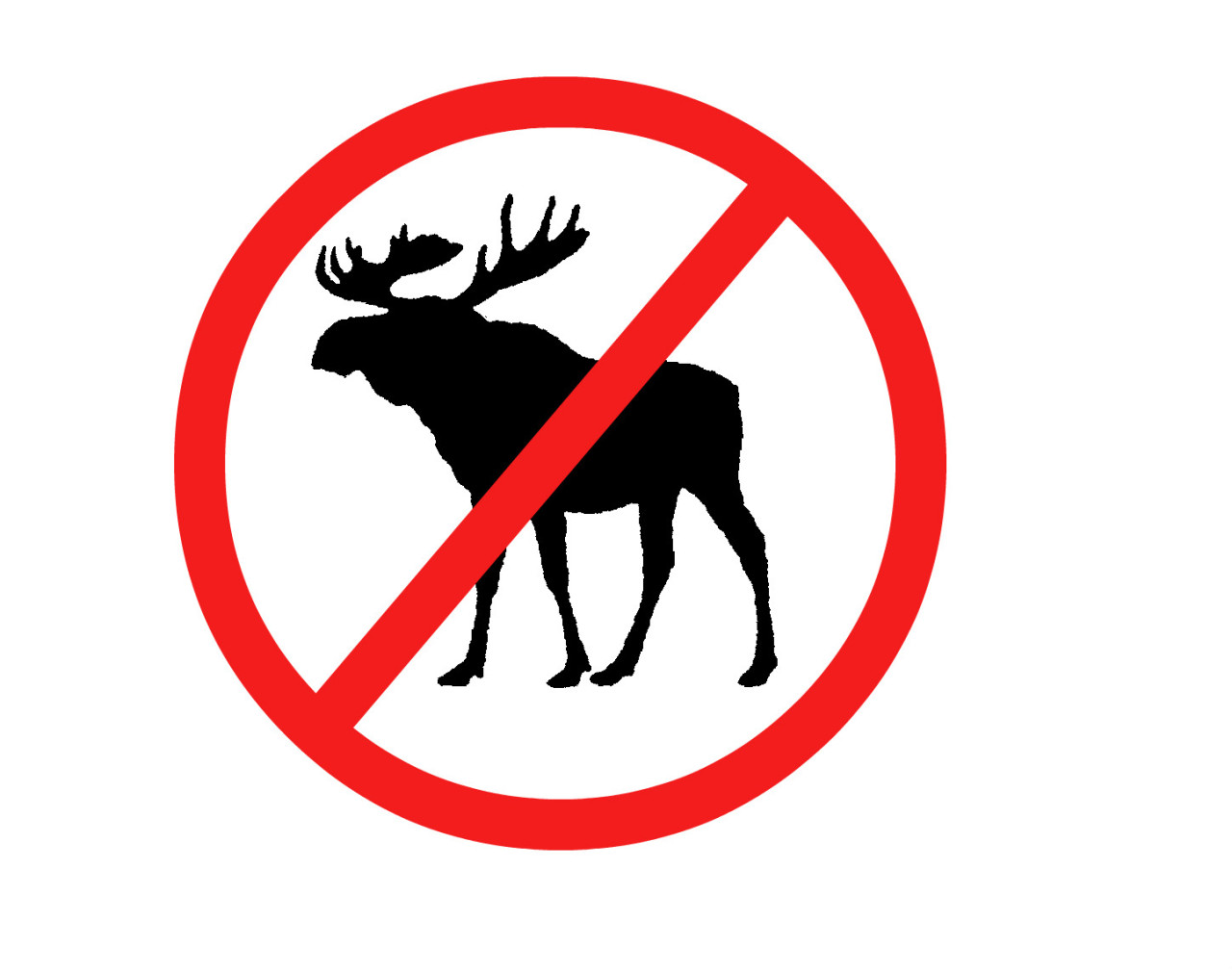 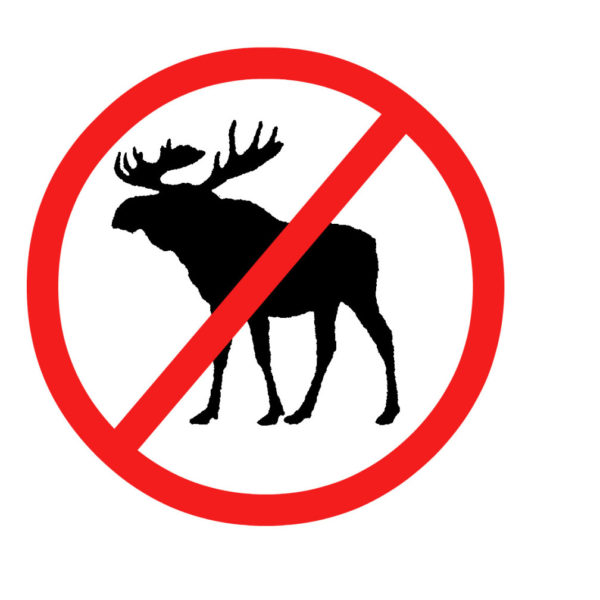 Abercrombie and Fitch, the 20th century sporting goods store turned controversial mallwear label, has seen sales decline significantly over the last few years, and the most recent dip is prompting a change: Abercrombie is dropping its moose logo from most of its clothing.

If you’re hoping a return to Abercrombie’s tweed-and-shotgun roots, you’ll be disappointed (and frankly you’re probably well outside of Abercrombie’s target demo). The chain attributes its loss of business to the rise of fast fashion retailers like H+M, and intends to steer its designs away from its dominant copy-of-a-copy-of-prep theme toward more of-the-moment designs. Safe to say the prep pastiche moment is over.

Teenagers’ taste can be more nuanced and sensitive than they often get credit for. This represents something of a sea change in tween/teen clothing tastes that’s been coming for awhile, as kids’ consume more, often cheaper and borderline disposable clothing and are arguably more familiar with trickle-down trends from runways and celebrities than ever. No longer is an embroidered pony or moose a signifier of cool.