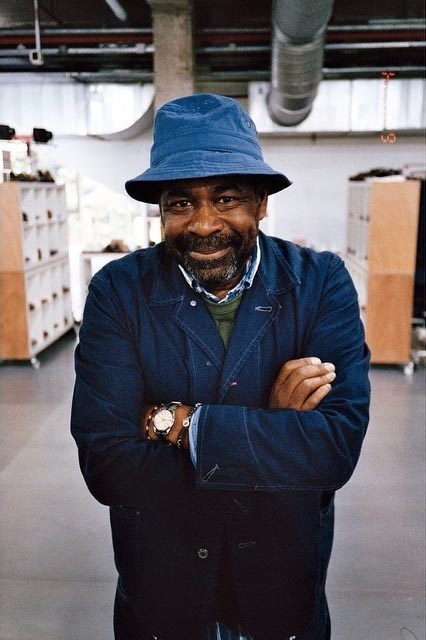 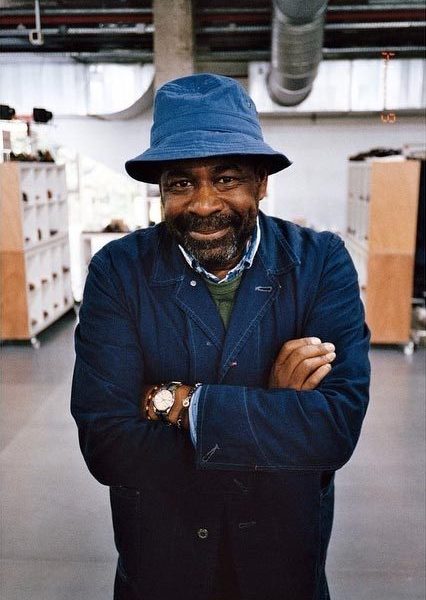 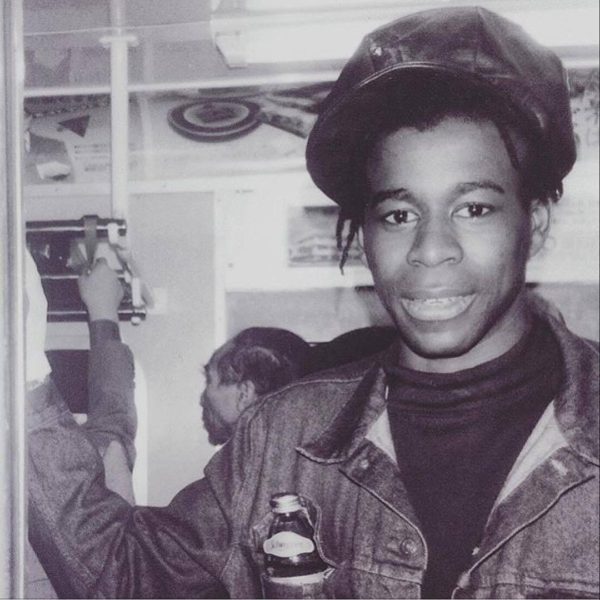 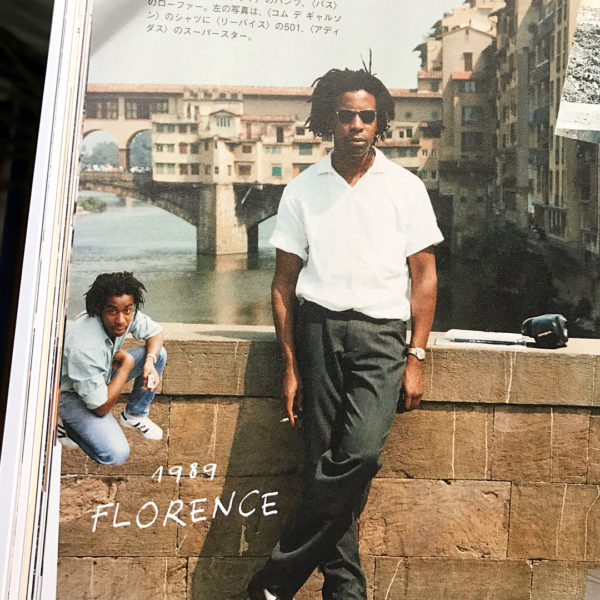 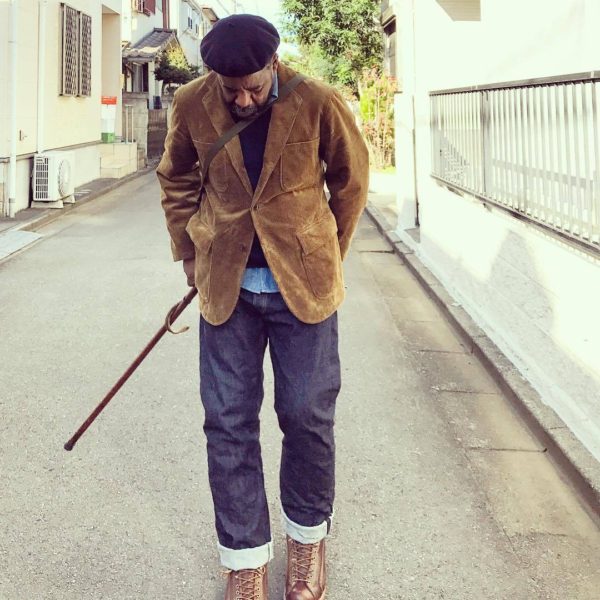 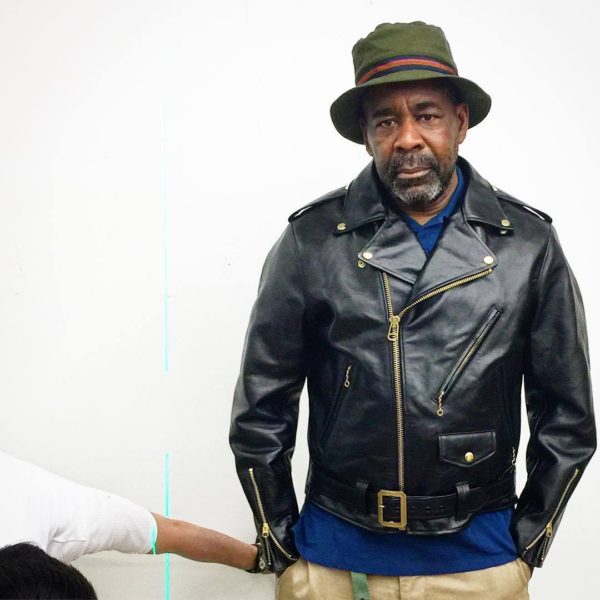 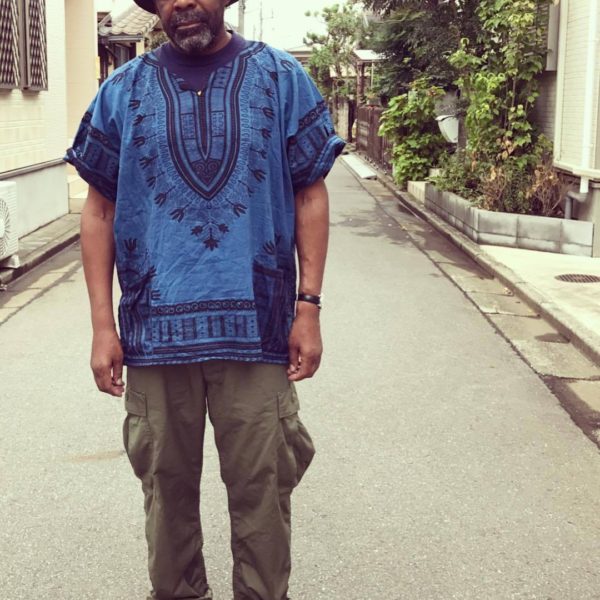 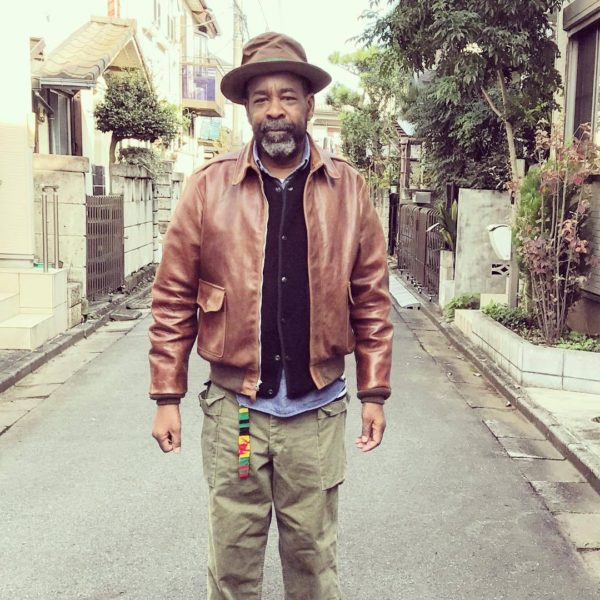 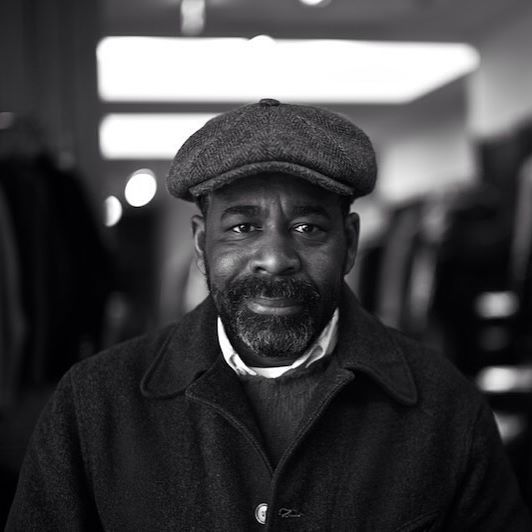 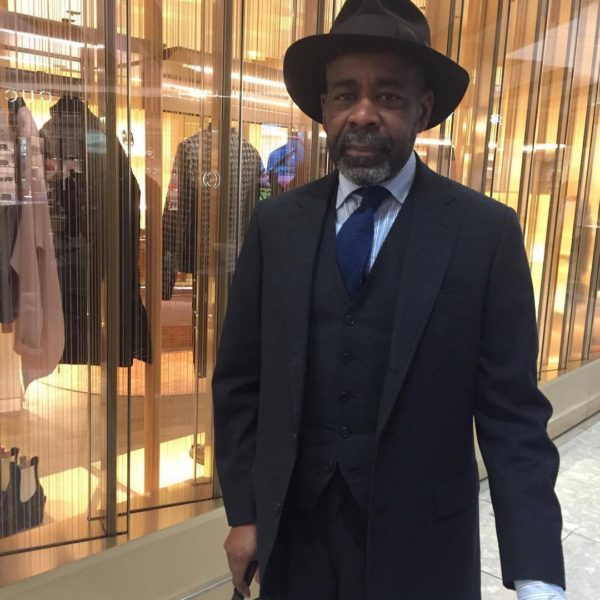 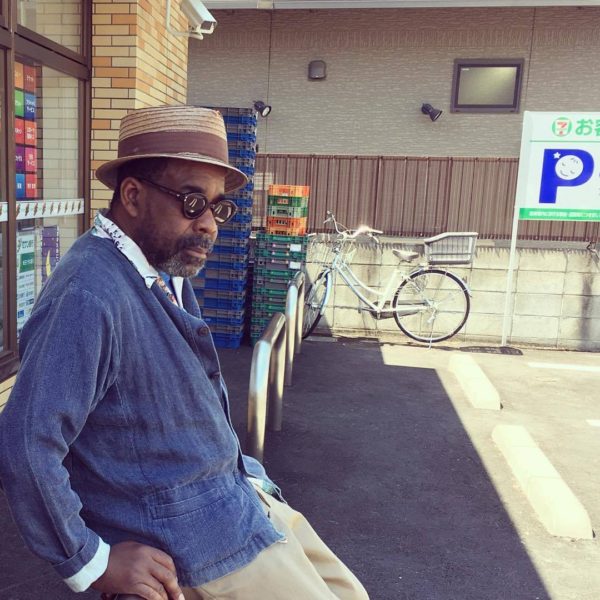 My favorite Instagram accounts to follow (1) use original, in-phone photos vs. perfectly lit DSLR shots transferred to Instagram, (2) are updated a lot, and (3) show me stuff I don’t see everywhere else (i.e., not latte art and sunsets). Terry Ellis’s feed hits it out of the park on all three counts–he posts pretty much constantly–photos of his travels, the people he meets and works with, folk crafts, awesome clothes, and his stylish self.

A Londoner with West Indian roots, Ellis is a buyer for fennica, a sub-brand of Beams Japan, and his career, and good taste, stretches back to the 1980s. He worked as a buyer and stylist in London before connecting with Beams–a megastore in Japan for which he travels the world selecting clothing, furniture, and other design objects to carry.

I wanted to get a little insight into Terry’s personal sense of style, which also suffuses the type of things fennica sells, so I spoke with him about how he got where he is today and how to work on your own style.

What pushed into a career as a retail buyer? I read that you first worked at a store called Barnaby in London in the 1980s.
I got interested in buying because it offered the chance to travel internationally. Paris at first then Florence and Milan later. Barnaby was a small menswear store in Kensington Church Street, near Kensington Market. It sold casual stuff, no business suits, mixed with some high end designer brands.

I remember selling Paul Smith, CP Company, Chevignon, Stone Island, and even a Japanese brand called Culture Shock there. The customers were locals from Notting Hill and Ladbroke Grove, the trendies who would do a weekly or monthly tour of the London shops, and tourists from Europe, America, and Japan who came to check out Kensington market.

You’ve always had remarkably consistent personal style–to what might you attribute that?

I grew up in Jamaica and London and absorbed attitudes associated with ska, reggae, gospel, soul, punk, new wave. I went to work in Japan in my twenties and learned to view American and European clothes through that very particular prism. I suppose those  influences were enough to keep me occupied in terms of personal style without the need to catch or follow trends.

Have your tastes change much over the years? Is there anything you were into 20 years ago that you wouldn’t like today?

I’m sure my taste has changed, but probably too slowly for me to notice. 20 years ago is not so far away and I still have a lot of the things I wore then. I was very interested in bespoke tailoring and bespoke shoes back then, and still am a bit, but can’t afford the prices now.

I have sack suits from Winston Tailors and English cut suits from Anderson & Sheppard. I wear the sack suits more frequently. I wear suits for fun, really. I don’t work in a business that requires them.

Is there anything about American style that you find unique or appealing?

I am constantly inspired by American uniform clothing, particularly military, workwear, college, and sports clothing of the 1940s and 1960s. I didn’t visit the USA till the early 1990s, so my first contact with American clothing came about via thrift stores in London and Tokyo, and also via European takes on American style such as French Ivy, 1980s paninari, Buffalo etc.

I think of American clothing as tough, functional, decorative uniforms that are adopted, customised and repurposed by people who are not American.

You seem quite passionate about clothing and design. How do you find new things to be excited about?

I don’t remain in one place for very long so I don’t feel that things around my are getting old..or rather they are constantly being renewed in my absence. I am often surprised by exciting new types of clothing or craft objects,  but they are not Western things.

I know you’re a fan of mid-century modern style furniture and design–do you think that sort of design ethic crosses over into clothing?

I think there’s a discussion to be had about this. Mid-century modern furniture has been popular for around 25 years now. It may have links with 1990s minimalist fashion, and also ‘heritage’ what about other trends such as streetwear or athleisure? I think the pace of change between fashion and furniture is too uneven to link smoothly.

Do you have any advice for men (or women) refining their tastes and building their personal style?
I am wary of giving advice. But If pushed would suggest that studying or collecting the works of potters, weavers, and basket makers is an interesting way to train the eye.