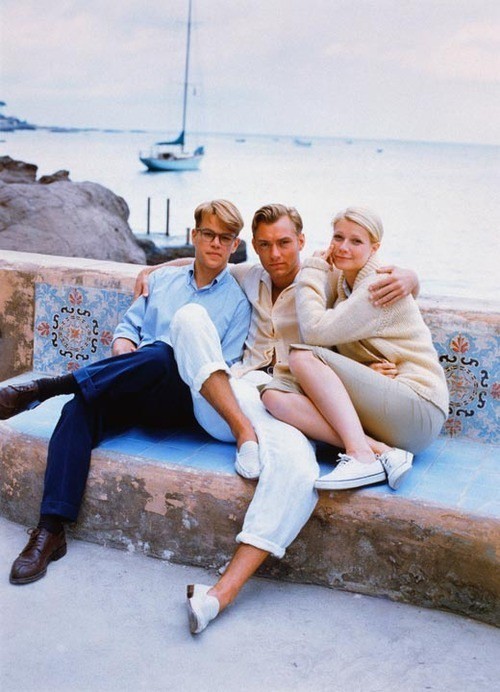 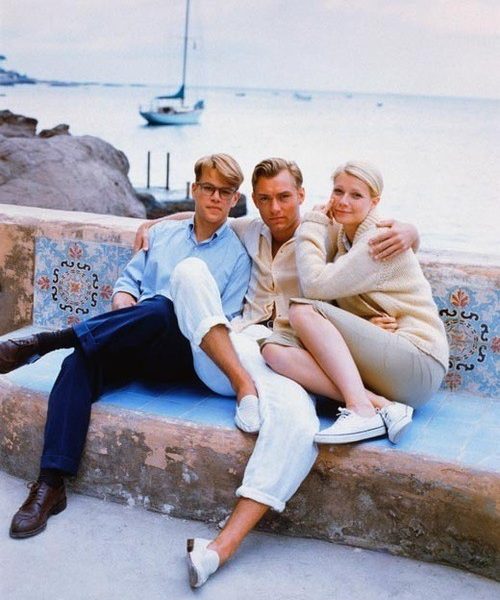 One of the most common mistakes men make when trying to dress well is believing that all their outfit needs is something to make it “pop.” I imagine what happens is this: a man looks at himself in the morning, doesn’t like what he sees, and thinks what could make him look better is a more “original” tie. The new tie unfortunately doesn’t do anything, so he puts some knick-knack into his jacket’s lapel hole. That again doesn’t solve anything, so he swaps out his leather watchband for NATO strap. Still unsatisfied, he puts on a bracelet, a scarf, a funkier belt, an unusual hat, and then stuffs a smoking pipe into his jacket’s breast pocket for final effect. At that point, he runs out of accessories, so he leaves to face the day.

The problem with this is that it ignores why the ensemble was unsatisfying in the first place. Nine times out of ten, it’s because his clothes don’t fit well, and they won’t fit any better just because there are a dozen accessories layered over them. Maybe they’ll distract the viewer from the ill-fitting clothes, but not to any positive effect.

If your clothes fit well, you can dress quite simply. Matt Damon, who played the main character in The Talented Mr. Ripley, demonstrates this in the photo above. The original French version of that film, Purple Noon, also had men in very simple outfits, but still looking quite sharp. With a pair of trousers, shoes, socks, and just a basic shirt – so long as the fit is impeccable – you will look good.

This is not to say that unusual accessories can’t sometimes add character. Indeed, they can. But it’s a mistake to look at photos online or in magazines and think that what makes any particular man look good is a bracelet or some piece of bauble. On the contrary, those are just icings on the cake (the rake?). At the foundation, these men look good because their clothes fit well, and unless yours do too, there is no accessory that will change that fact. In other words, you can’t accessorize your way out of a bad fit.

Which is why, if you’re just starting to build a wardrobe, you should focus on the best fitting basics you can. A perfectly fitting navy sport coat will be better than five in the closet that are slightly off. That navy jacket can be worn multiple times a week without anyone noticing, and the resulting outfits can be made to look different by relying on a very minimal neckwear collection. Similarly, a pair of chinos, jeans, and two grey wool trousers can be relied upon multiple times a week, but they must fit excellently. Spending as much as you can on just three to five pairs of pants will be smarter than having fifteen that are too slim or baggy for your build. Fit is the first requirement; stylistic details and accessories come after.