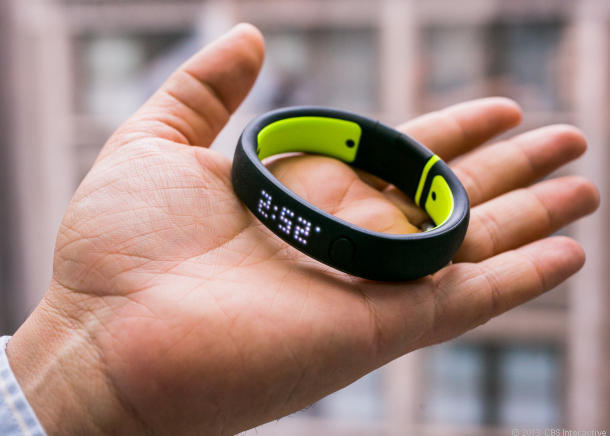 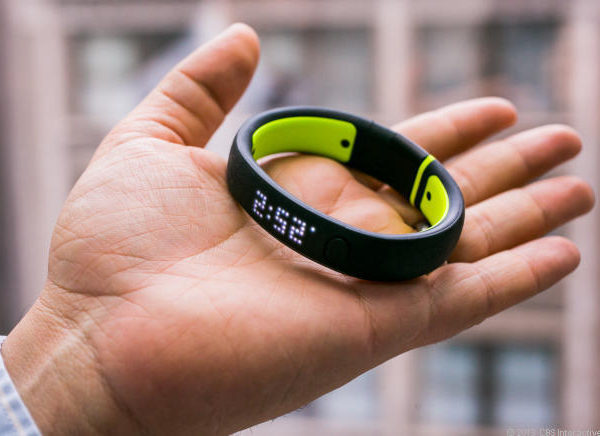 I’m late to the whole activity tracker thing, but when Nike offloaded a bunch of FuelBands on Gilt earlier this year, I picked one up in the hopes of seeing how well they work. Activity trackers, for those unfamiliar, are digital monitors that track how much we move every day. They give us better insight into our general health and encourage us to live better, more active lifestyles. Or so that’s the promise.

I’ve only tested Nike’s FuelBand – and it’s being discontinued – but reviews of other activity trackers seem to all say the same thing. These devices don’t monitor your movement so much as they monitor their own. Meaning, if you wear an activity tracker on your wrist while drinking a beer, you’ll score more “points” from moving your arm than you would from doing push ups. It also only records movements, not exertion, so cleaning dishes will score you more points than completing a set of deadlifts. Some devices have workarounds for this, but the solutions are far from ideal.

So, the metrics these things produce aren’t completely accurate, but they are useful for helping you get a sense of how active you are from one day to another. They’re also great if you, like me, get most of your exercise from running (rather than bicycling, weightlifting, or yoga), and often need a bit of a push to get yourself off of the couch. There have been many occasions when I went out for an extra run just so I could meet my day’s activities goals. When you meet them, your tracker flashes pretty lights and gives you a little congratulatory message. It sounds silly, but people play video games for hours for similar rewards.

Our site is mostly about men’s clothing and style, but exercise intersects with these things in obvious ways. If you’re looking to be a bit more fit or active, and often feel you just need a bit of a push, consider getting an activity tracker. Their novelty, admittedly, wanes after six months or so, but they don’t need to be useful for a lifetime to be helpful. They only need to be useful enough to help us set good habits.

FitBit and Jawbone are perhaps the most popular models right now, and both will allow you to do things that Nike’s FuelBand won’t (such as tracking food intake and sleep patterns). You may also want to check out these new or upcoming releases: