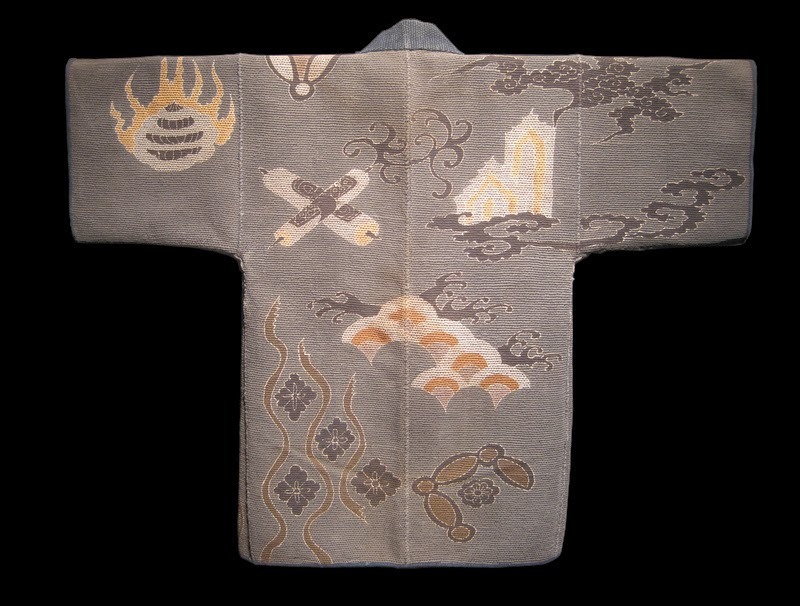 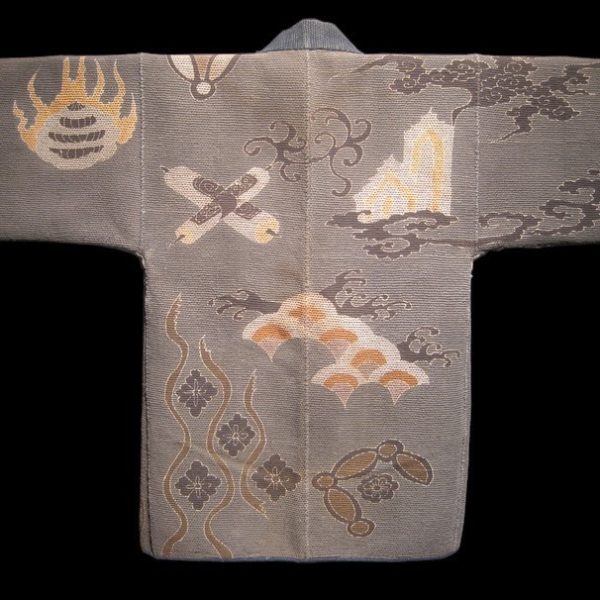 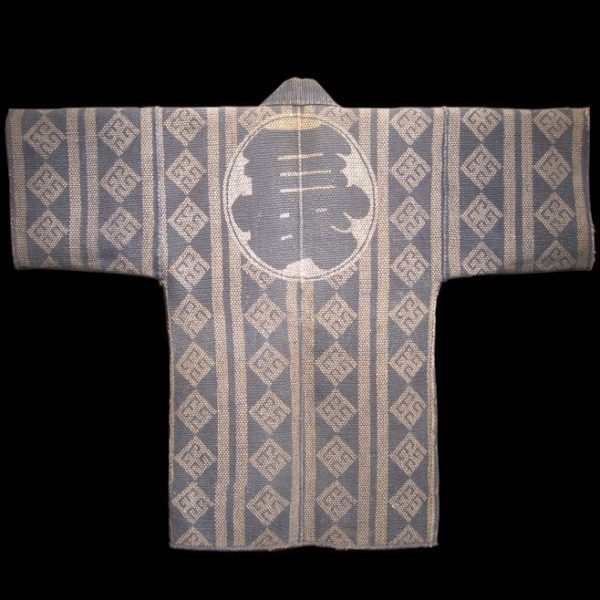 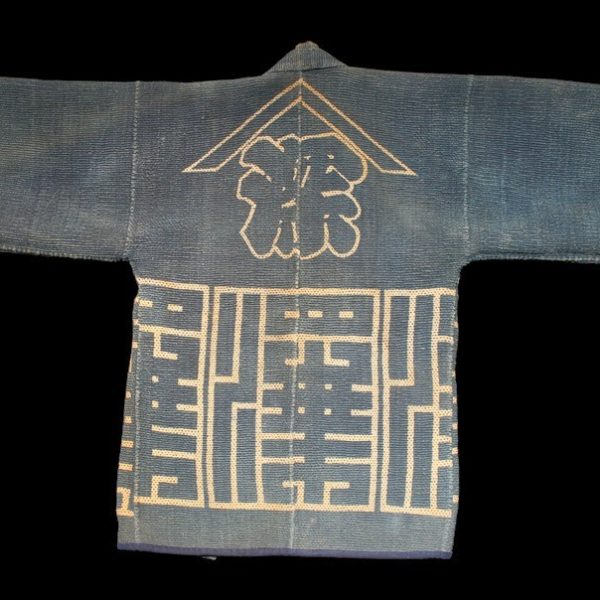 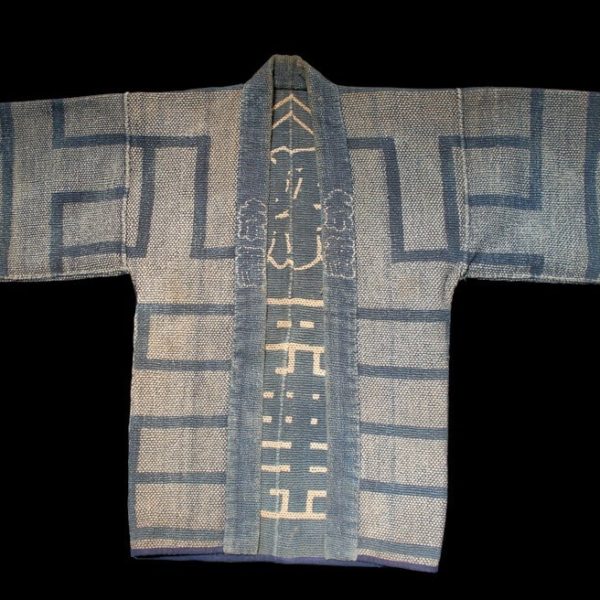 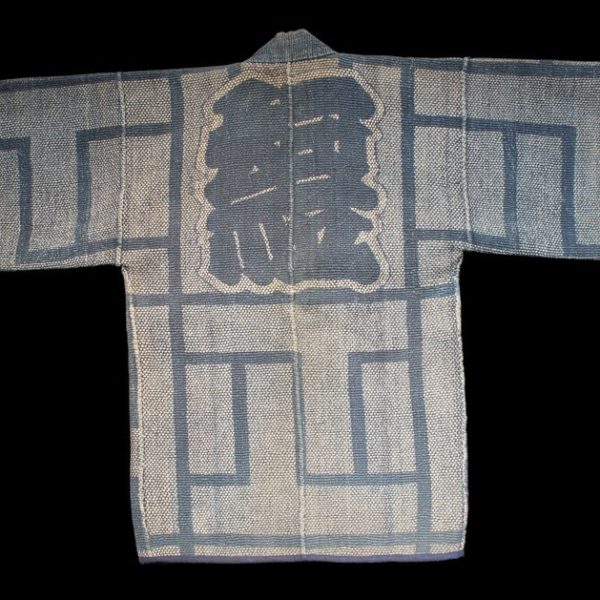 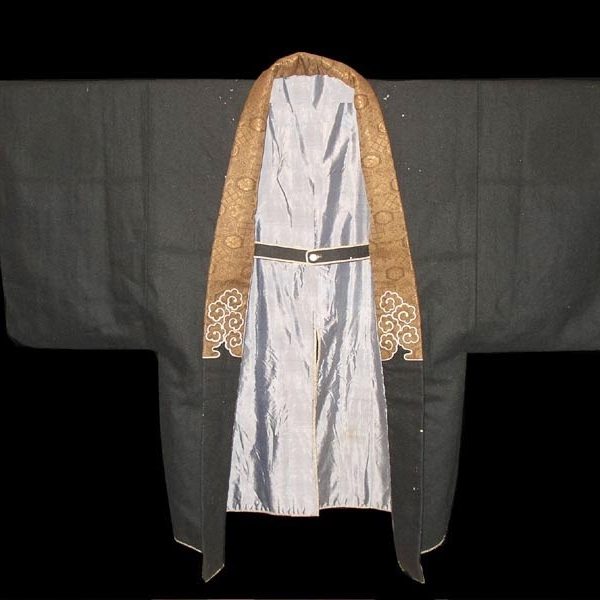 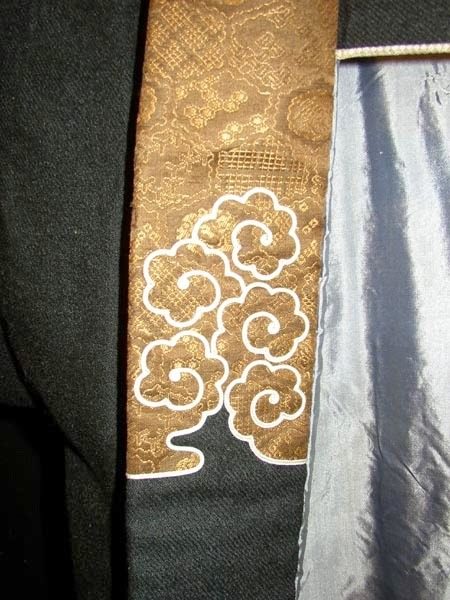 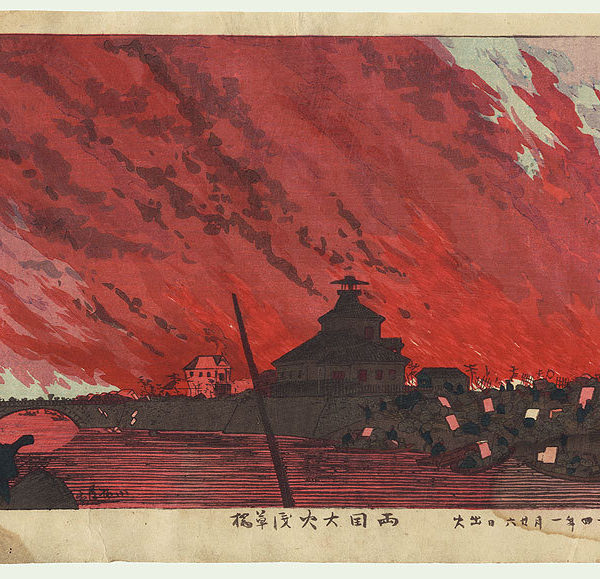 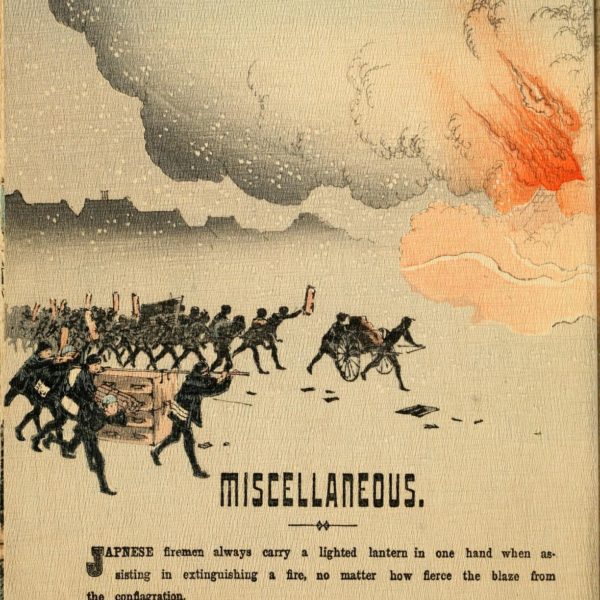 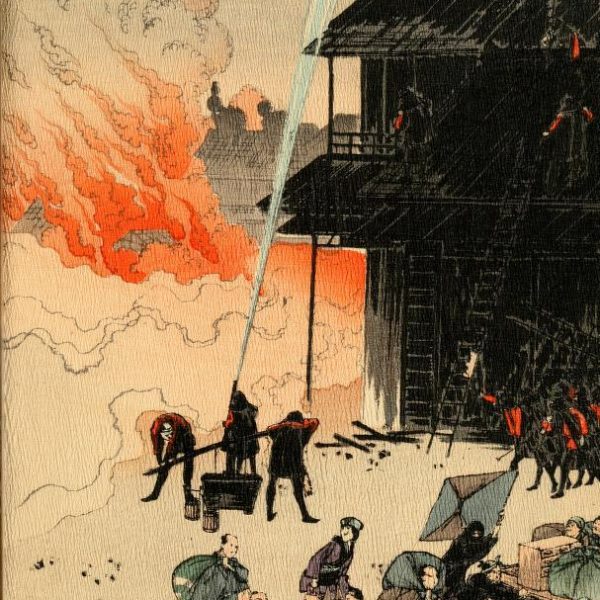 Check out these absolutely stunning Japanese firemen coats. Known as Hanten coats, these were worn by Japanese firefighters in the 19th century. At the time, the technology to spray water at a high-enough pressure hadn’t been invented yet, so Japanese men had to fight fires by creating firebreaks downwind. Doing so, however, put them in danger of catching on fire themselves, as hot embers can travel up to a mile. So to make their coats more protective, they were continually doused with water.

The symbols and designs you see are for several things. Some are just for decoration, of course, while some signal the fire crew that the wearer belonged to. Others are lucky symbols or refer to a heroic story, giving the wearer encouragement to be strong and courageous.

You can see these coats in person (along with many other awesome things) at Shibui, a shop in New York City for Japanese antiques and collectibles. They’re moving at the end of September and are having a sale right now to lighten their load. Select items are discounted by up to 50%, including lots of boro fabrics, which is a kind of heavily patched and mended Japanese textile. You can see examples of boro here.

For those of us outside of NYC, Shibui has a Google+ page you can admire (they’ll take phone orders, if you’re interested). There’s also a book titled Haten and Happi, which is all about traditional Japanese work coats.