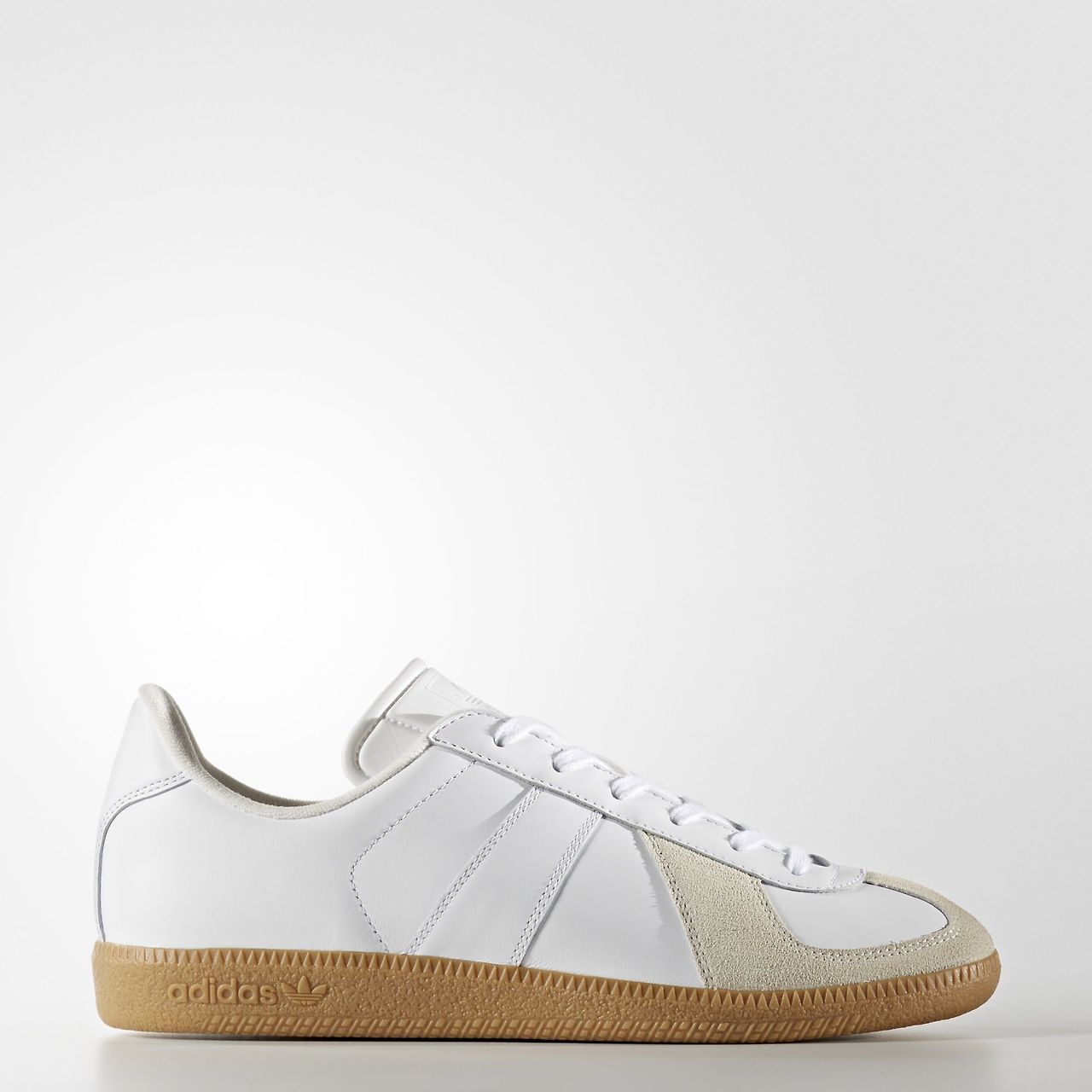 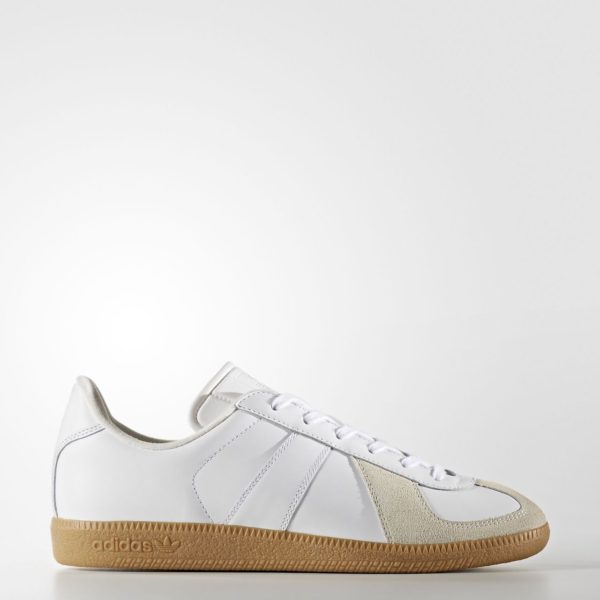 For those interested in German Army Trainers – otherwise known as GATs, which German Army recruits used to wear to the gym in the ‘80s and ‘90s – Adidas is re-releasing their version. They are, of course, one of the original makers. (Puma makes the same claim, but the history behind who actually came out first is a bit muddled).

Why is this exciting? Well, for the longest time, your two main options were to get actual deadstock sneakers or Margielas. The first is nice, and can be had for about $50, but you have to hunt (they also typically come gently used, which isn’t everyone’s bag). The Margielas are a bit nicer, and come brand new, but they retail for about $500.

Adidas’ version is just under $110 and is set to release in four days. It looks like they’re only available on the UK site right now, but we assume they’ll hit stateside at some point.