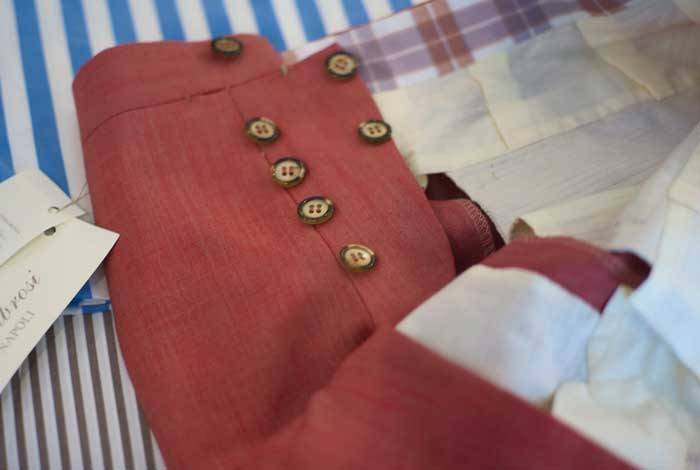 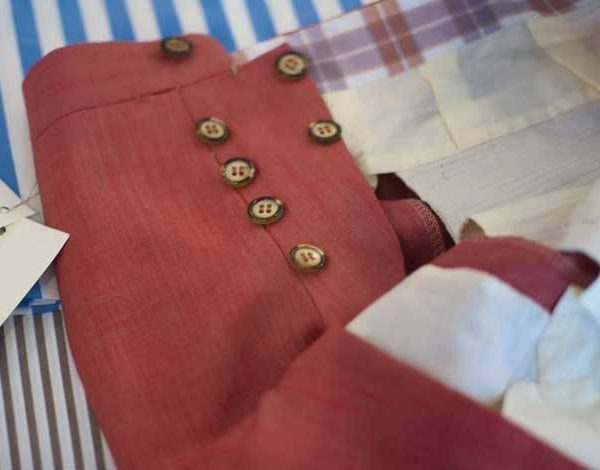 A button fly doesn’t really have much of a functional advantage.  It’s a bit less dangerous, and a bit harder to accidentally leave open.  It’s mostly a symbolic thing – it says that these pants are made the way pants used to be made, despite the extra work involved.

Those extra buttons on the side of the fly (or sometimes along the waistband) do have a purpose.  They keep the top block and waist of the pants straight, which is not a given.  Without them, the pressure of your gut could bow the front of your pants into a V, which is less than flattering.

Some details are symbolic, some functional.  Of course, symbolism has its function, too.