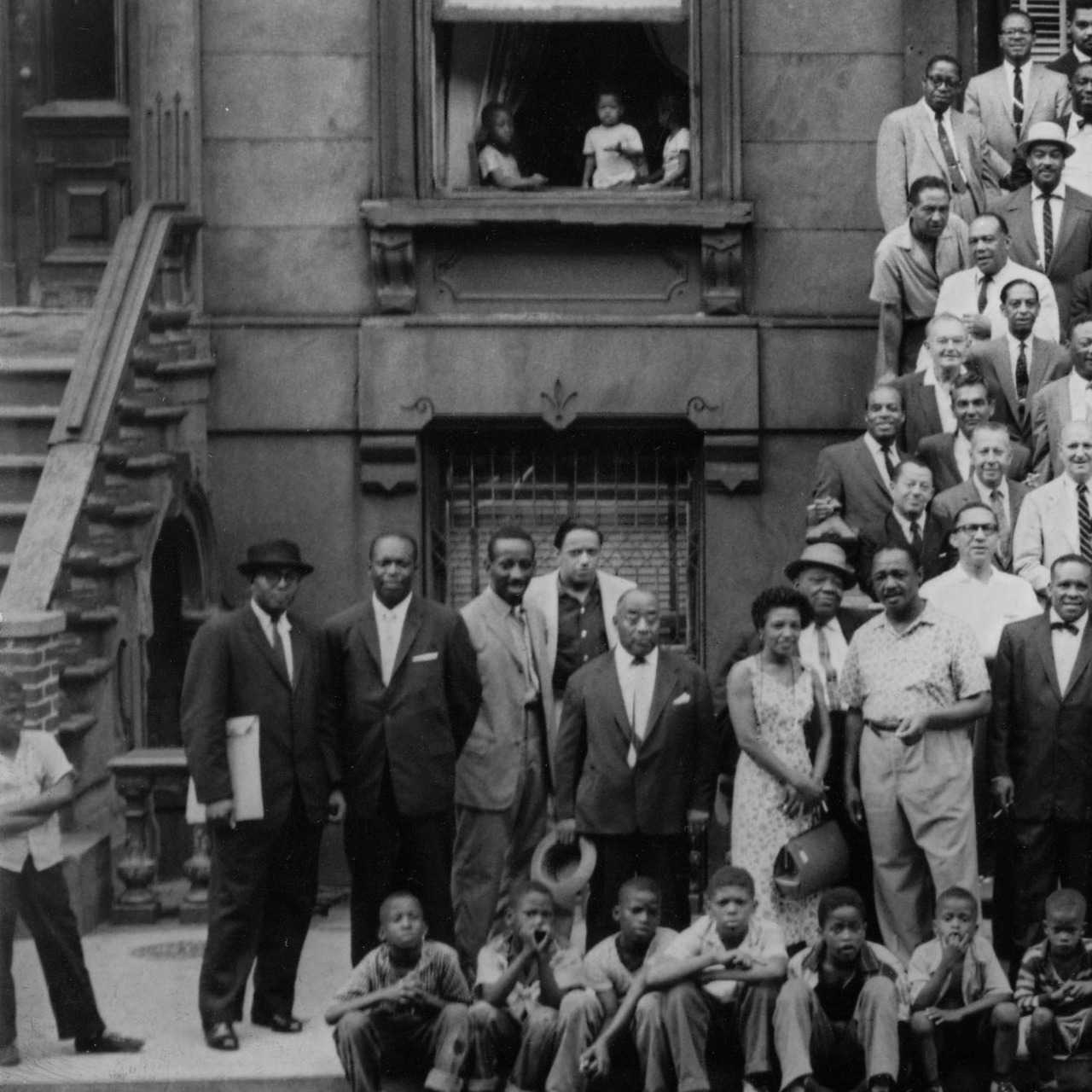 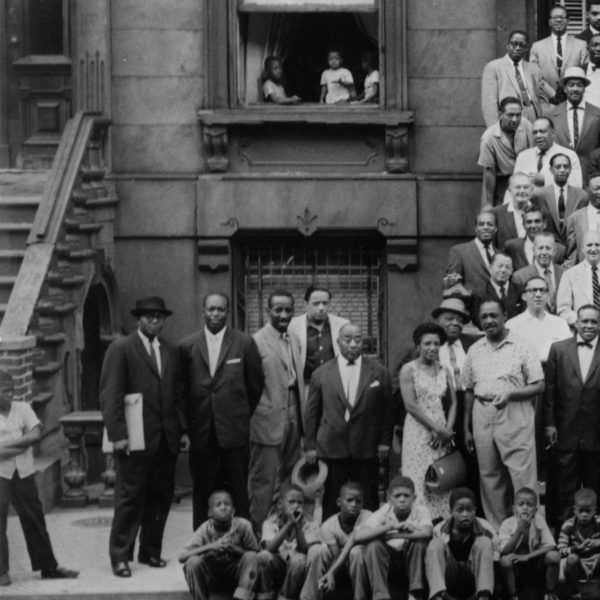 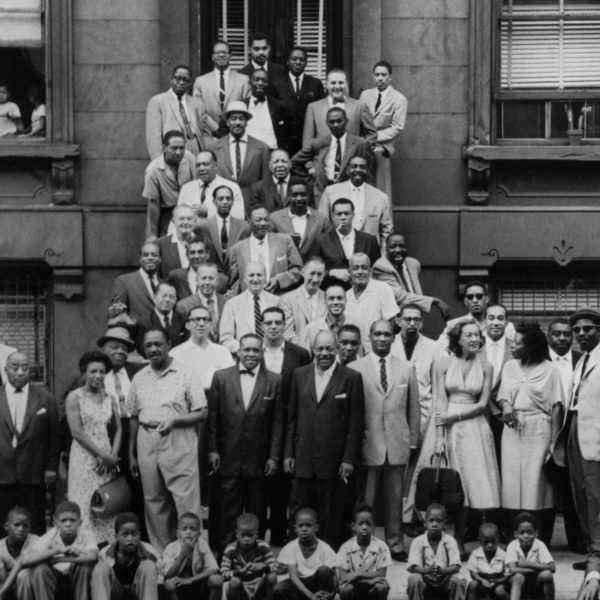 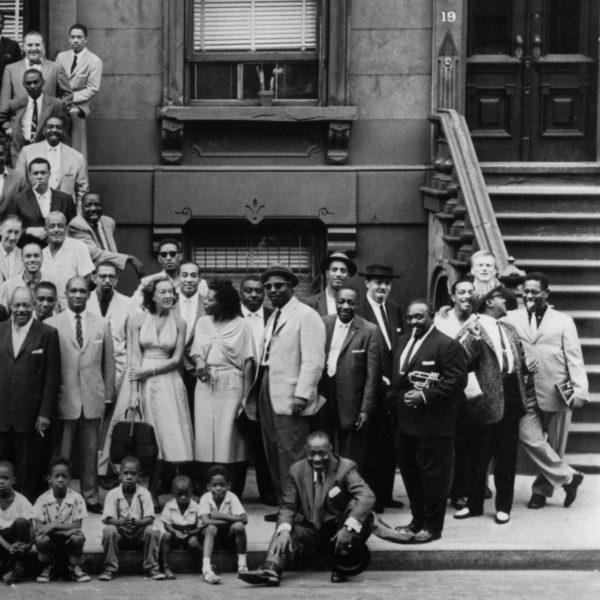 Jesse wrote a great post last week about American style. As he noted, much of this style has been shaped by J Press and the traditional Ivy League culture. It’s a tradition that he explored, actually, in his latest video (which I’m sure you’ve seen five times over, like me).

Like everyone else, I’ve geeked out over at The Trad and Ivy Style, and was very excited when Take Ivy was rereleased. But more than any of those, there is nothing that gives me more inspiration for American style than Art Kane’s famous photograph, “A Great Day in Harlem.” Indeed, as much of a Europhile as I can be sometimes, the style of old jazz musicians, pre-1968 or so, will always remind me that American style can compete with the best of them.