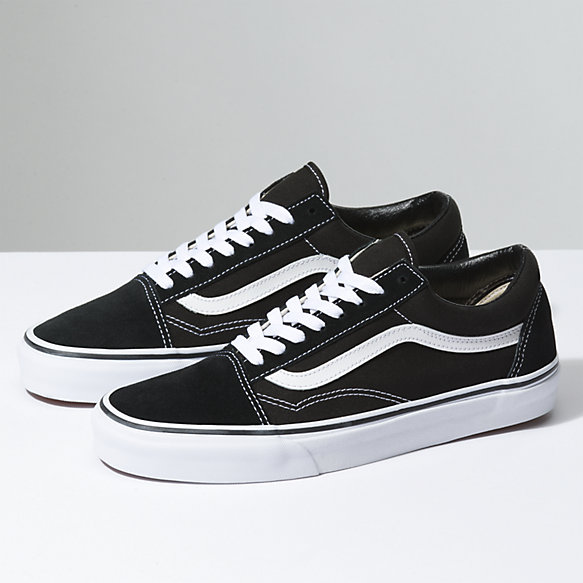 If there’s one thing I love more than menswear, it’s the scientific method. Over the weekend, Twitter user ibelievethehype (and I now definitely believe the hype), posted a tweet claiming that, no matter how you throw your Vans, they will always land facing-up. The user included a short two-second video to prove the point (spoiler alert: they land face up).

Did you know it doesn’t matter how you throw your vans they will land facing up pic.twitter.com/nKVJCncW4H

Over the course of 48 hours, the Tweet racked up thousands of replies with hundreds of people testing the theory for themselves. (This includes yours truly, who threw his Engineered Garments x Vans slip-ons in the air, off the stairs, and even off a balcony). For some reason — somehow, someway, and most likely to do with the fact that these have heavy vulcanized soles — Vans indeed always land on their feet. Some Twitter proof:

I’VE NEVER BEEN SO ENTERTAINED pic.twitter.com/kkcNyDvtpH

i was pretty sure it was a scam until i tried it myself,, wow pic.twitter.com/IRkbAJ8dnE

ok i am officially shook pic.twitter.com/Ur3UI9GZbH

So I felt y’all were throwing them to soft so I went outside and.. pic.twitter.com/7LS5EI55Lu

Some people even tested this in what appears to be a shoe store.

Some dishonest people, however, tried to disprove this with some bad testing. I mean, this is clearly interference.

Note, this only works with non-broken Vans.

Have you tried putting them in rice?

If you have a pair of Vans at home, I encourage you to test this for yourself. You can use Chuck Taylors, Birkenstocks, or Alden shell cordovan gunboats as a control group.