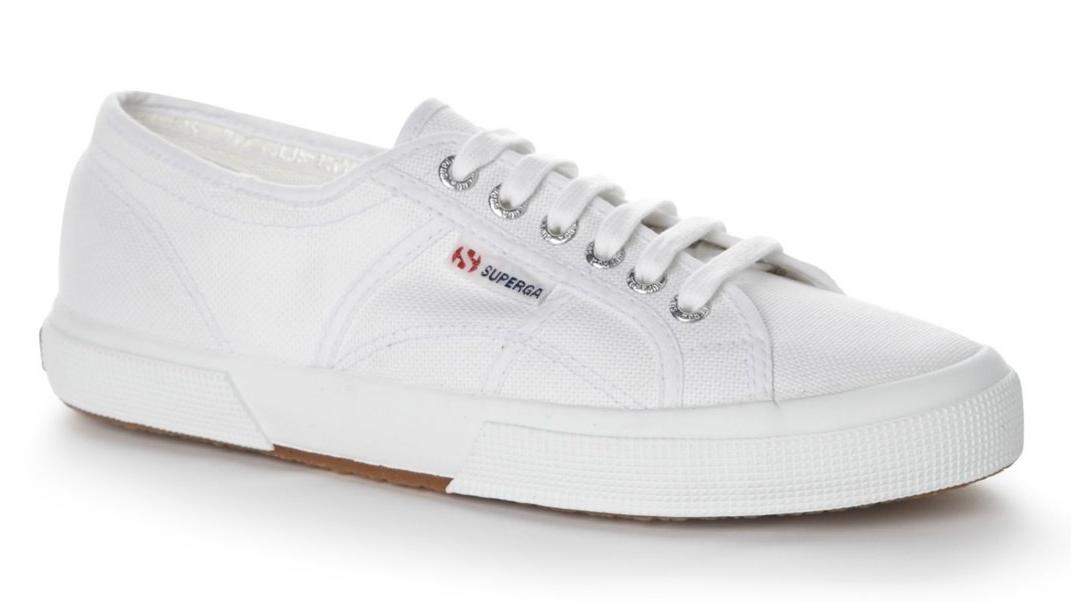 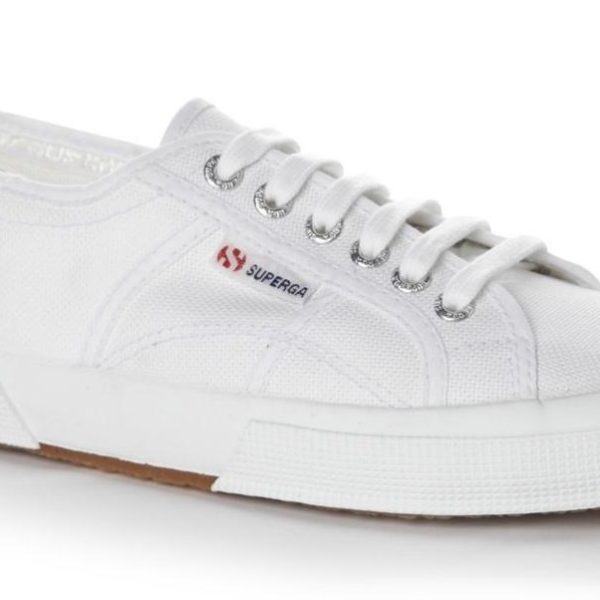 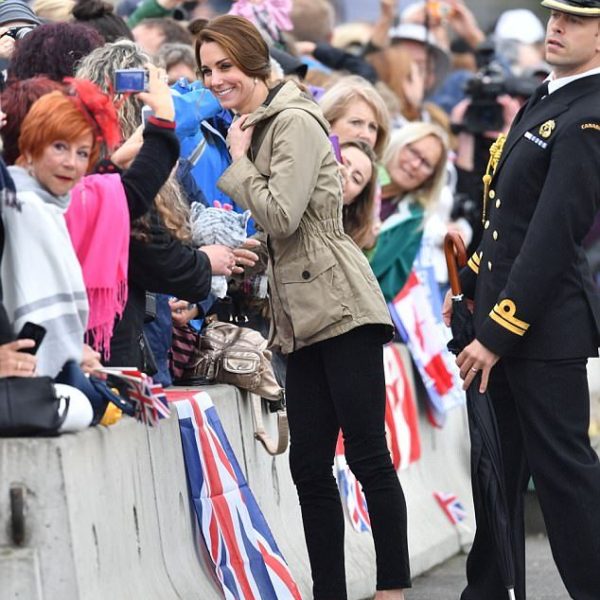 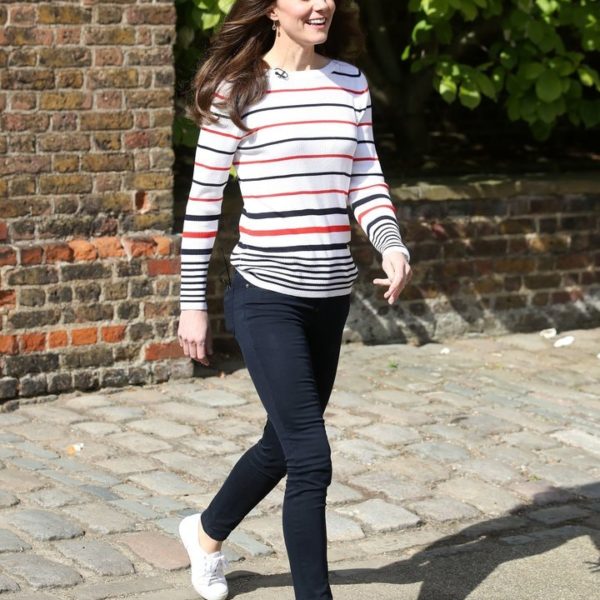 The Times has a scathing, albeit hilarious, article on one of our favorite sneakers, the Superga 2750 in white. The plain, canvas sneakers are described as stylish and versatile, but also the “ultimate middle-class mum shoe.” Which, despite how the company trades on their Italian heritage, is kind of true. These are the Lululemons of sneakers. And the fact that the Kate Middleton wears them is of no help. An excerpt from the post:

I have the very thing: white Superga pumps.

Nonsense. In these circumstances we ask ourselves what would the Duchess of Cambridge do?

I feel an impending sense of doom.

Kate is a style icon to millions and she would wear £50 Superga trainers. In fact, she does. All the time. On royal tours of Canada, at the London marathon and now in a delightfully informal shoot for GQ magazine.

Oh God. I’m having terrible flashbacks to the time she wore dungarees on the cover of Vogue.

Don’t be snippy. She looked naturally beautiful and informal.

[…] OK, but how about Converse then? Same thing as Superga, but a bit edgier. A bit more cred.

Why do you think the words “edgier” or “cred” need to be in the same sentence as the Duchess of Cambridge?

Because she’s stunning, slim and young. I want her to look her absolute best, not like a middle-aged Norfolk housewife.

So disrespectful. And why are you so down on Supergas anyway? They are the ultimate middle-class mum shoe.

Some solid, good alternatives to the Supergas: Converse’s Chuck Taylors (I prefer the high tops) or various Chuck-inspired designs, such as Novesta’s Star Dribbles or Shoes by Pottery’s 01JPs. Common Projects and their million alternatives are also just as versatile as Supergas, although they’re also a lot more expensive. The leather uppers in this case will make them look slightly dressier, but in a way that’s still easy to pair with casualwear. See Zespa for something similar.

Additionally, Vans has some great styles with a sunny California vibe. Try the Slip Ons, Authentics, and Old Skools (the Vans Vault collection is especially worth a look, as the shoes tend to be made from better materials and built on nicer looking lasts). There’s also Stan Smiths, which at times can look a little chunky, but are great with the right outfit.

Or you could go for Superga’s lesser known 1705, which is similar to the 2750, except they have a tonal label. Juuussttt different enough for you to flex on those mums at your spin class.

Filed Under: Supergas, The Times