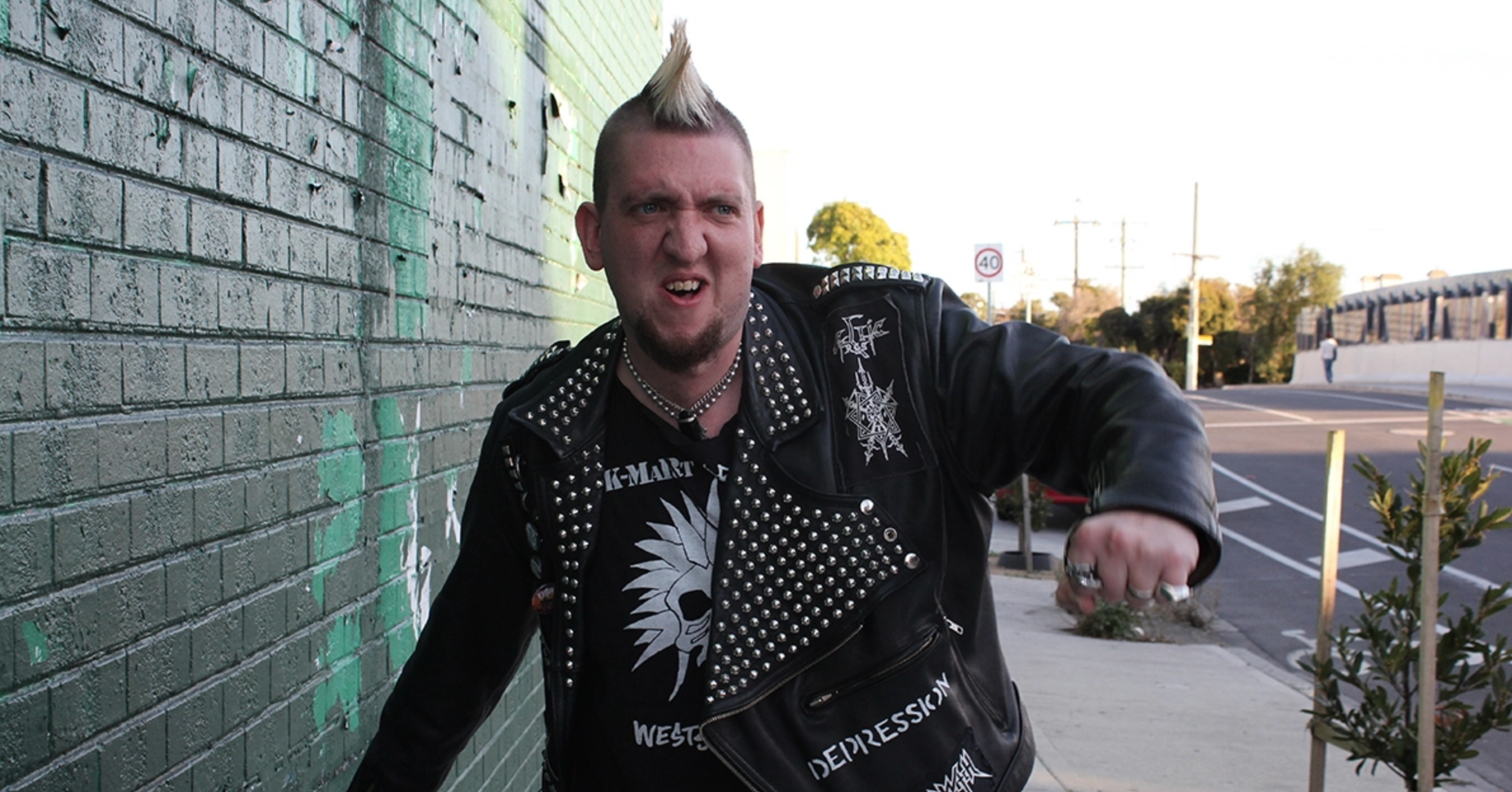 Area man Todd Frazer, 24, knew he was in trouble when he was offered the position of Software Development Engineer at local firm ProcTech. Reportedly, the job interview had gone well — better than Frazer had intended it to. He had worn his most decrepit crust-punk butt flap pants and his favorite Thrasher Pushead tshirt, the one with the sleeves cut off to better show off his many, many poorly executed tattoos. According to reports, he sneered through his answers to the interviewer’s questions.

But ProcTech VP James Allison found he demonstrated the sort of independent thought and outside-of-the-box approach that would be a good fit at the firm. “I can’t wait to get Todd on board,” said Allison. “He’s going to be a great addition to the team. Just a terrific young man.”

Frazer’s experience speaks to a broader trend: squares increasingly resist being freaked out. “There was a time when long-haired freaky people needed not apply,” said Tara Schuyler, head of recruiting at Esquilax, Inc. “But now we want freaky people to imagine working for us.”

In homes, offices, and schoolyards across the country, parents, bosses and teachers remain exasperatingly unbothered by flagrant dress code violations. According to Ethan Knox, 16, his parents’ easygoing attitude toward his choice of clothing has driven him to a uniform of plain mesh shorts and hoodies from Old Navy. “I tried to get into streetwear, but one day I wore a Supreme “Fuck You Pay Me” sweatshirt, and my dad told me it was ‘too dope.’ I mean, we were in church. I sold it on Grailed.” 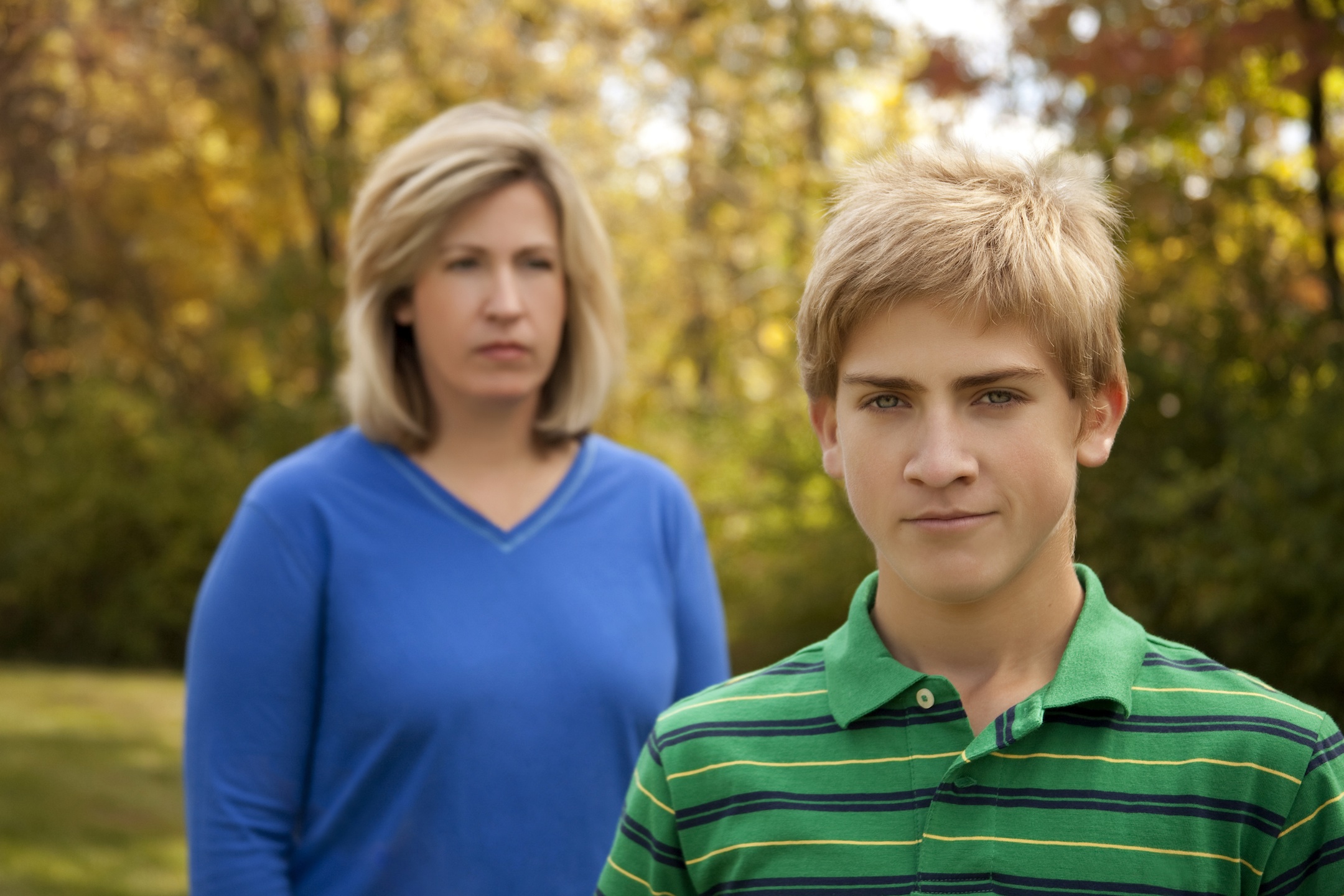 “It’s gotten so bad,” said Dan Andrews, a 35-year-old father of two. “I thought I could establish myself as the ‘weird dad’ at our co-op daycare by wearing dirty Carhartt overalls with no shirt on underneath. Nobody even looked twice at me at dropoff. Now? I’m on the board.”

Country clubs, fancy restaurants — no one will kick anyone out just for being different anymore. Said Schuyler, “The one candidate I wrote off immediately clearly just didn’t get our vibe. He wore a sportcoat. I mean, this is a job interview, dude. The only question I had for him was ‘Why are you so dressed up?’”