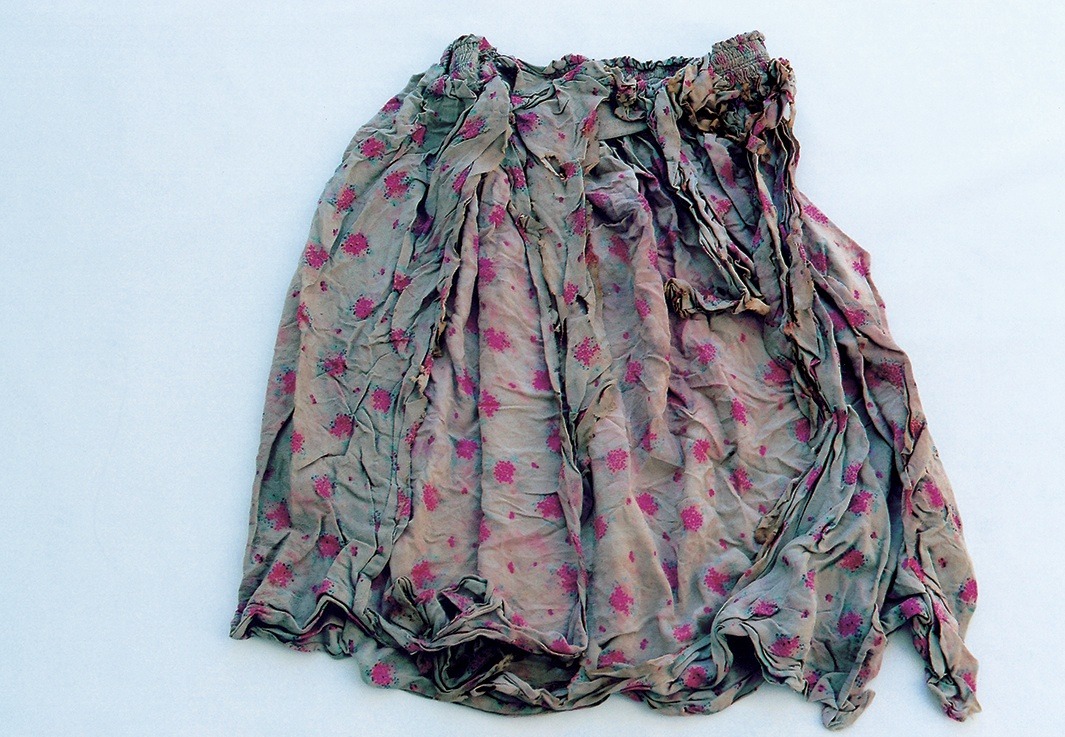 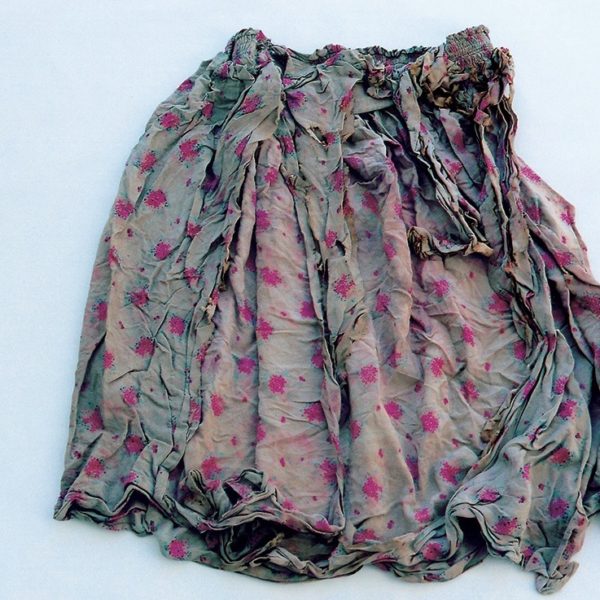 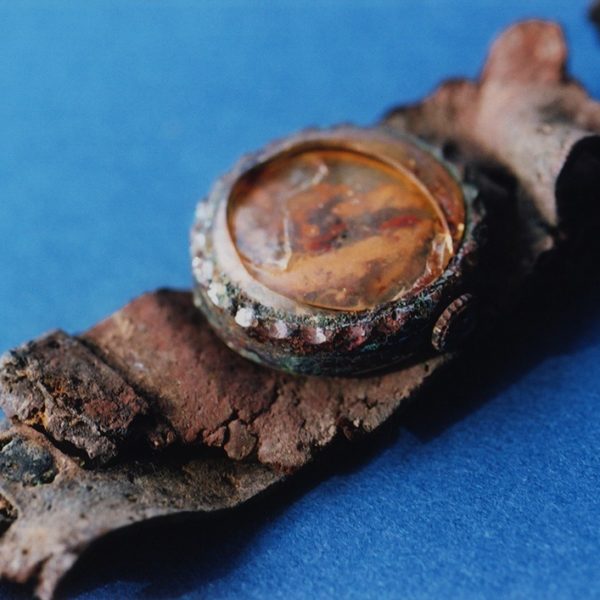 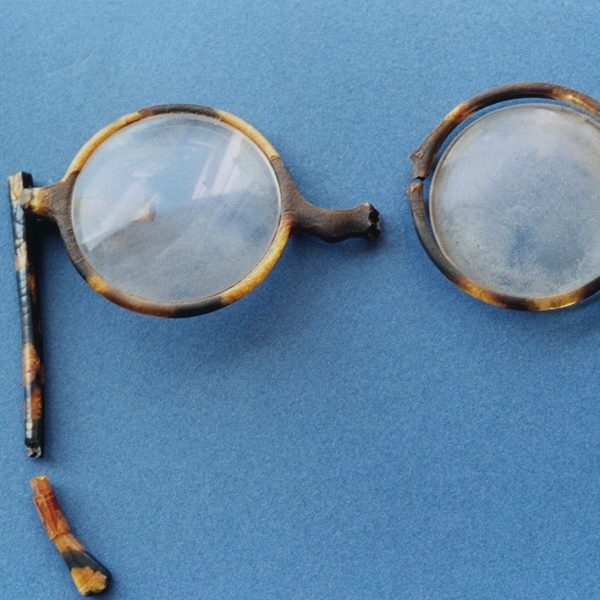 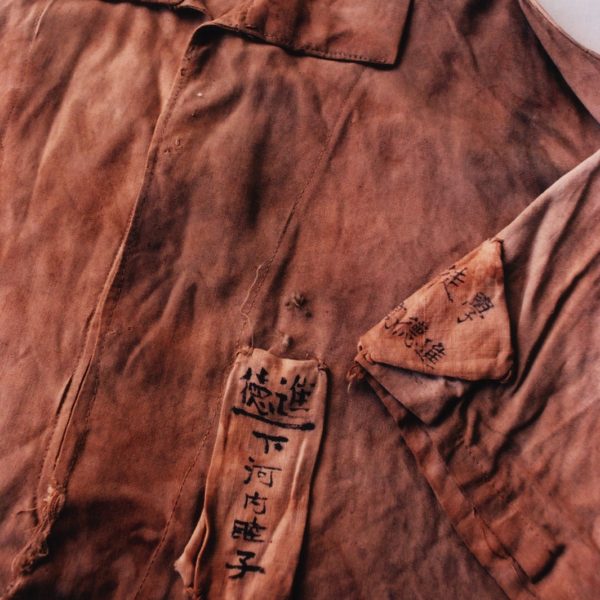 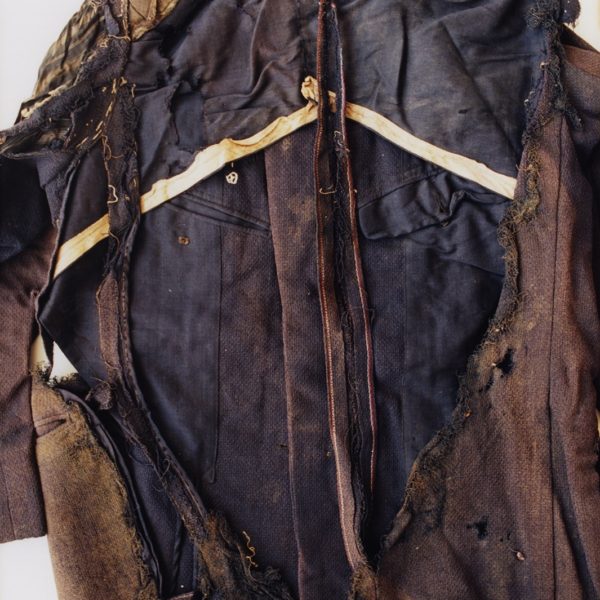 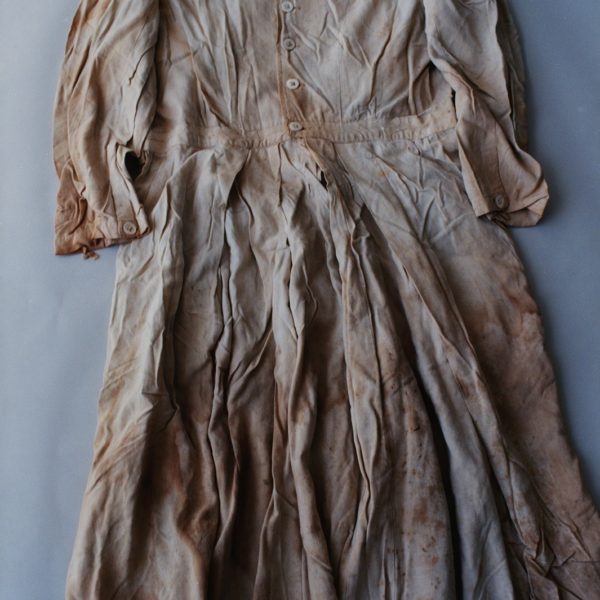 Slate has some haunting images today of some of the clothes left over from the atomic bombing of Hiroshima, Japan. An excerpt from the article:

In 2007, the Hiroshima Peace Memorial Museum opened its archive to Ishiuchi, and since then she’s photographed hundreds of artifacts. Some of the objects came from bombed buildings or were found on the streets; others came from families who held onto items for decades after the blast. People are still coming into the museum to donate, Roth said. “It’s not a nostalgic project. She’s not interested in that. She’s not even really interested in the history of what happened in Hiroshima because it’s known. She’s more interested in the life of these objects she’s photographing and the life that’s there now,” he said.