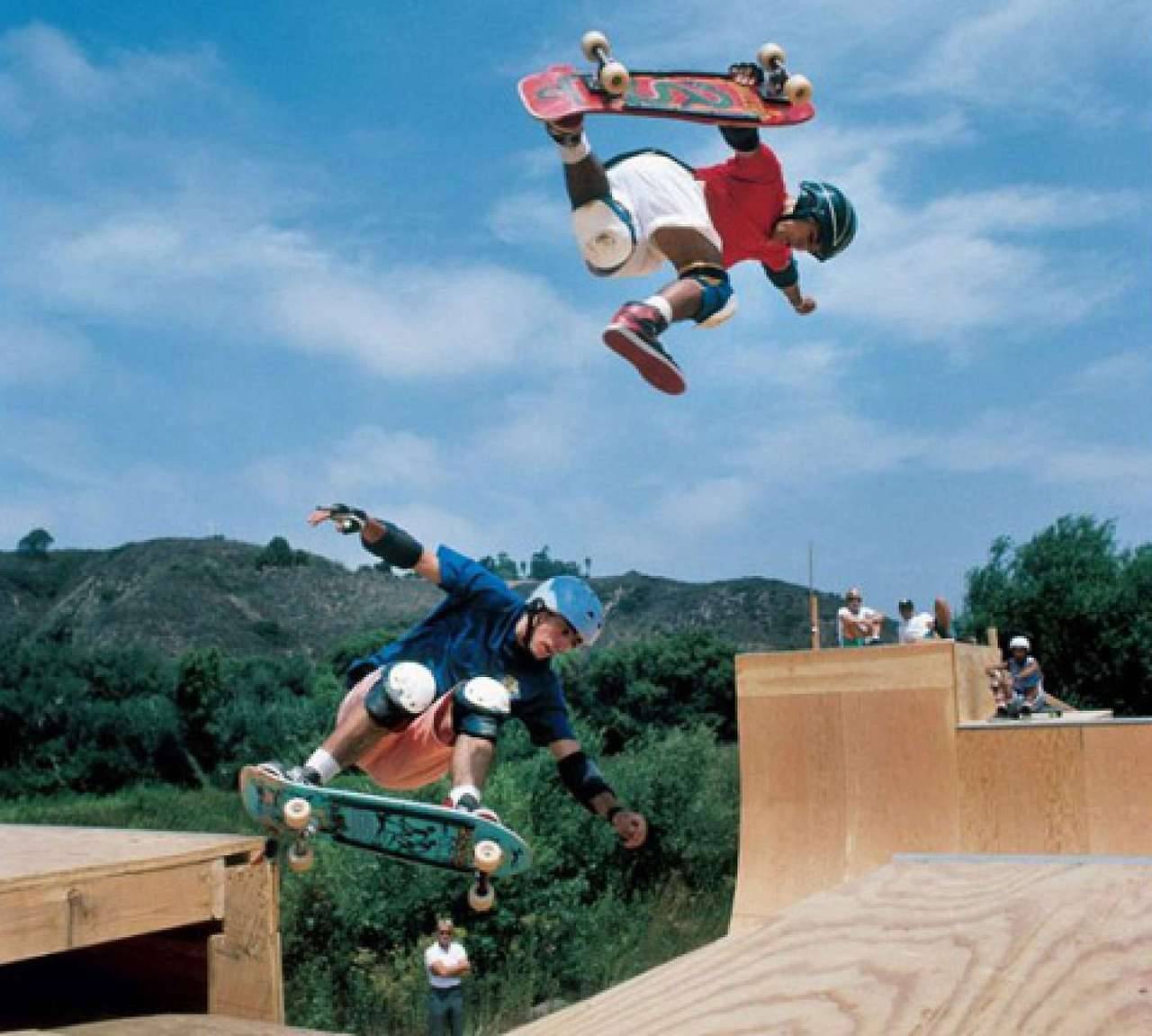 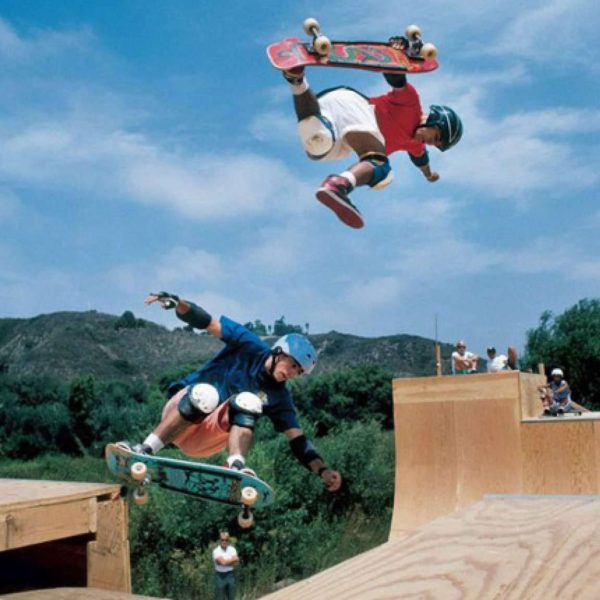 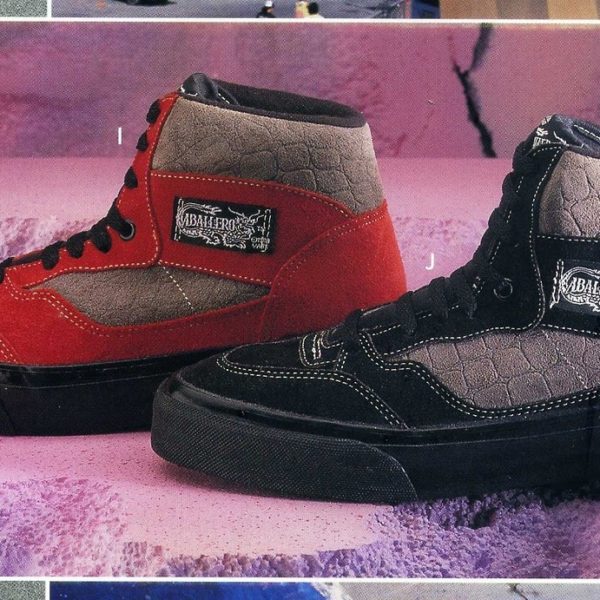 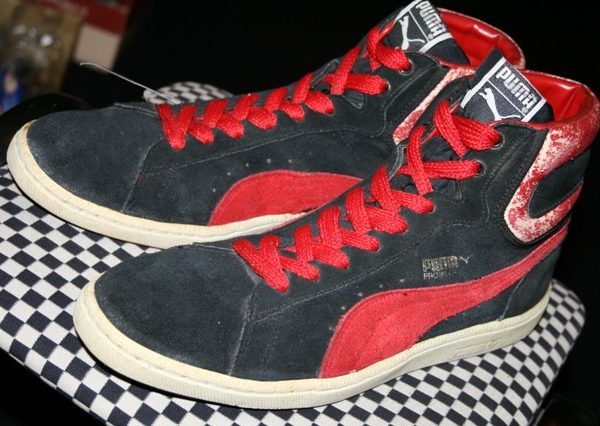 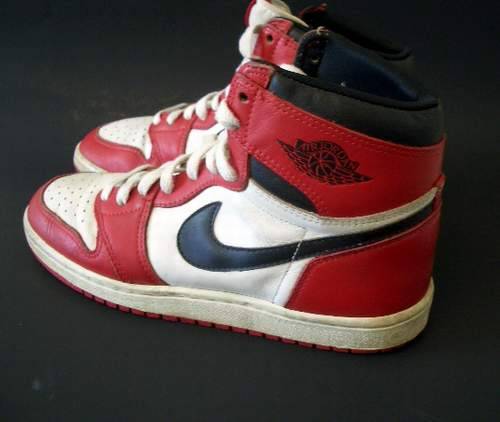 “As far as the design goes, I’d been wearing a lot of Puma Prowlers and Air Jordans so I tried to incorporate those into my shoe a little. I remember drawing up something and bringing it to them and they already had something going in this same direction, which was pretty much exactly what I wanted. They had the label going, even down to the dragon scales they used to do… trying to make it relate to me as much as possible. This is cool! Let’s go with it.”

-Skater Steve Caballero on the design of his Vans sneakers, which in 1989 became the first pro model skate shoe, in an interview on the Chrome Ball Incident. Three years after the Caballero came out, in response to kids cutting the collar down on the high tops, Vans started making the Half Cab.

I knew a lot of skate rats in the 1980s wore original Air Jordans (allegedly in part because skaters burn through shoes quickly and Jordans were easy to find at discount), but I didn’t know about the Puma connection. Vans recently reissued the original Cab design–there’s still a few pairs floating around.