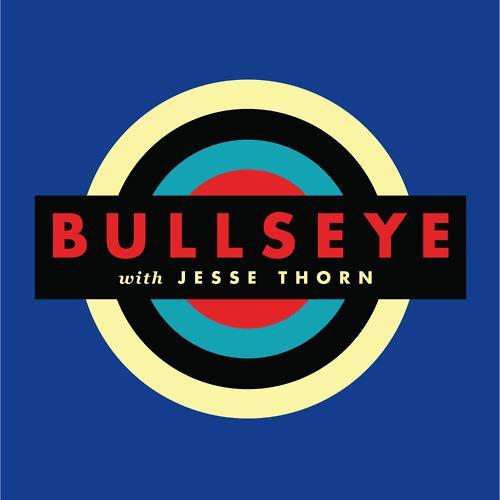 As I’ve written here before, the past few weeks I’ve been furiously working on launching a new public radio show called Bullseye with Jesse Thorn. It’s about the good stuff in popular culture. In-depth interviews with creators, recommendations from top critics, and original comedy.

Below is a segment from our second episode, an interview with the comedian Chris Gethard. You might have heard Chris on last week’s This American Life. He’s had a crazy life, and has a great new book out called A Bad Idea I’m About To Do.

It’s the kind of interview where he has to say out loud the sentence “Your parents shouldn’t watch from a window as you beat a dwarf with a bat.”

So listen to it, then subscribe to the show in iTunes. That way you won’t miss upcoming interviews with Jack Handey, Jenna Fischer, Tim & Eric, Aisha Tyler and Werner Herzog.