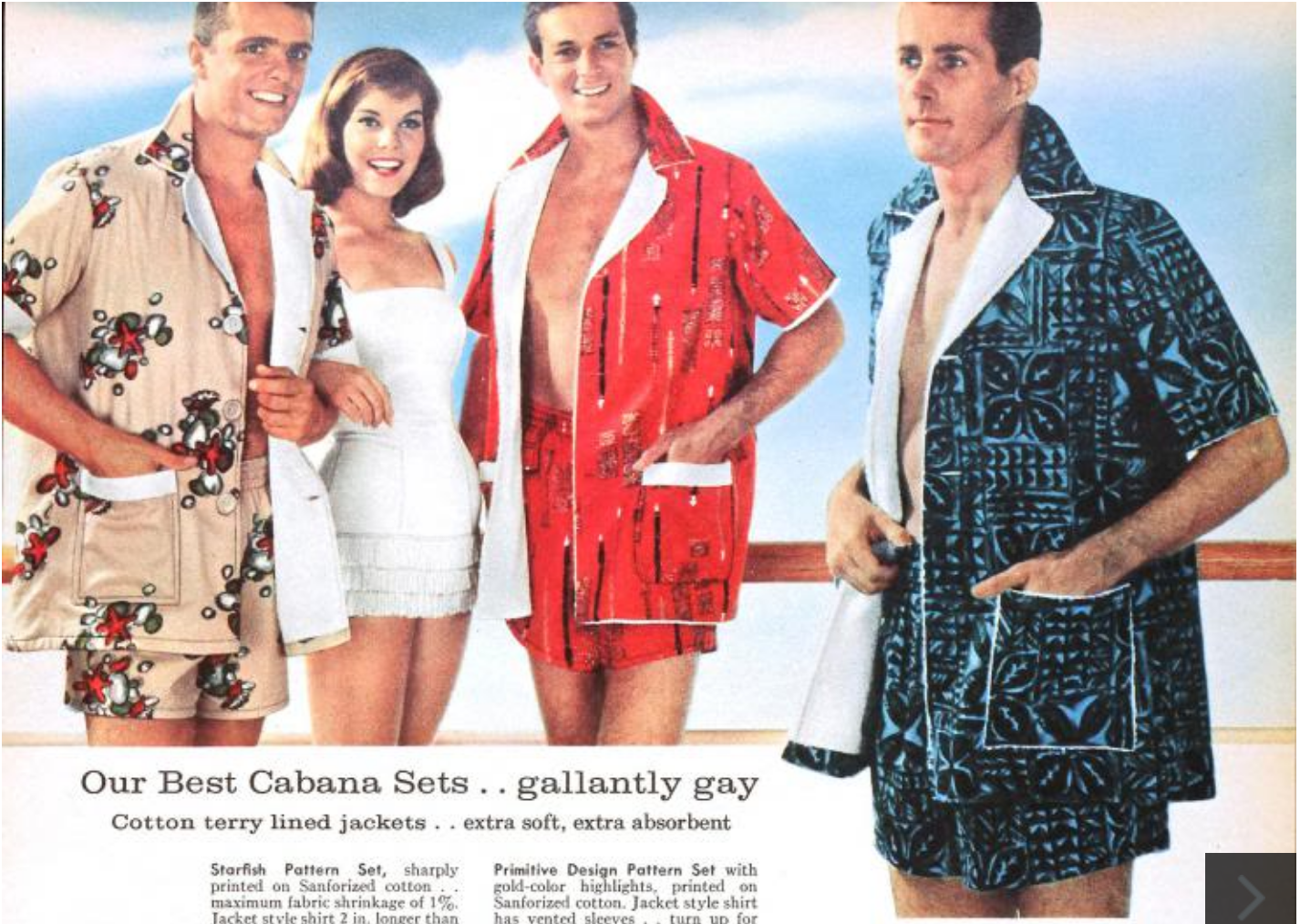 I never met my grandfather, but I know he liked the beach. In the 1960s, my family would spend weekends at a cottage on the Jersey shore (the kind divided into rooms by thin walls that didn’t reach the roof), and he would take long swims alone in the Atlantic. You know the old guys who slip out past the jettys and then front crawl down the beach, regardless of the water temperature and heedless of lifeguards? That was him.

This was prime time for surf wear, for simple nylon trunks and Pendleton shirts, but he was a generation too early for that. My mother has always talked about his terry cloth beach shirts, but it wasn’t until a couple of years back I realized she meant he wore what might be called cabana suits or cabana sets. Cabana sets were swim trunks sold with matching shirts or jackets, so you could swim comfortably and then relax modestly and in style.

Swimwear for the G.I. Generation

These sets appeared on the scene in the 1950s, following the introduction of boxer-style swim trunks in the 1940s. In the post-war period, as men like my grandfather found themselves with the time and means to sit by the pool or on the beach with their families, they drove a booming business in leisurewear. In 1958, Pilgrim advertised its matched cabana sets as “the mark of the well-attired man on the beach today.”

Aloha shirts flourished at roughly the same time. But while a case can be made that aloha shirts have roots in folk art and that there’s an admirable craftsmanship to them, especially early models, cabana sets are pretty much pure kitsch. In loud patterns, from stripes, to nautical themes, to foulards and atomic patterns, cabana sets are less Slim Aarons and more Frank Costanza.

Fabrication and styles vary quite a bit. My grandfather’s sets were most likely cotton, with a short sleeved, white-terry-lined cotton jacket in the same fabric. Some styles included cardigans, or long sleeved jackets, and they weren’t universally lined. Makers took full advantage of space age synthetics, so a lot of trunks and shirts were made with Dacron polyester, nylon, even Lycra. At this point, some makers were still selling wool suits; we weren’t that far removed from old timey striped wool singlets.

Tastes, or tolerance, for cabana sets faded in the 1970s, although some truly awful versions involving lace front shirts showed up toward the very end.

For the Bold: Where to Find Cabana Sets Now

Cabana sets may be a concept best left in its era, but I’ve been on the hunt for a good, wearable cabana set (or at least a terry lined foulard jacket!) for a while. Vintage is tough–first of all, I’ll wear a lot of worn vintage but vintage bathing suits are basically underwear: not happening. And a lot of cabana sets have been split up (which makes sense, some of those trunks would’ve worked even after the wearer decided the jacket was out of style). Those that remain intact are often expensive. And a lot of those vintage fabrics are, frankly, not comfortable. Common labels to search for in thrift shops, ebay, and Etsy are Pilgrim, Sears, Jantzen, and Catalina.

I would have thought the Mad Men era would have revived the cabana set, but the only company I could find making new cabana sets seems to be out of business already. With the current popularity of print vacation shirts, maybe someone will get around to it (looking at you, Nepenthes). There are a few options that get close: 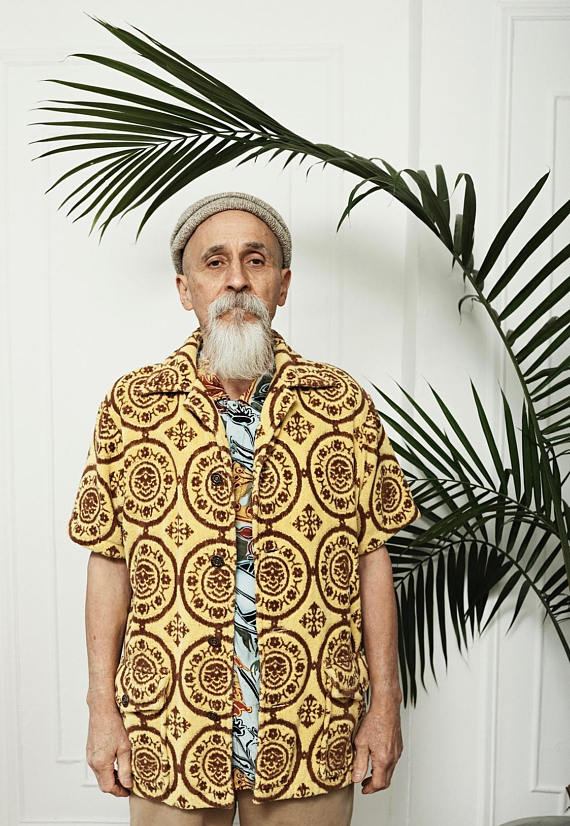 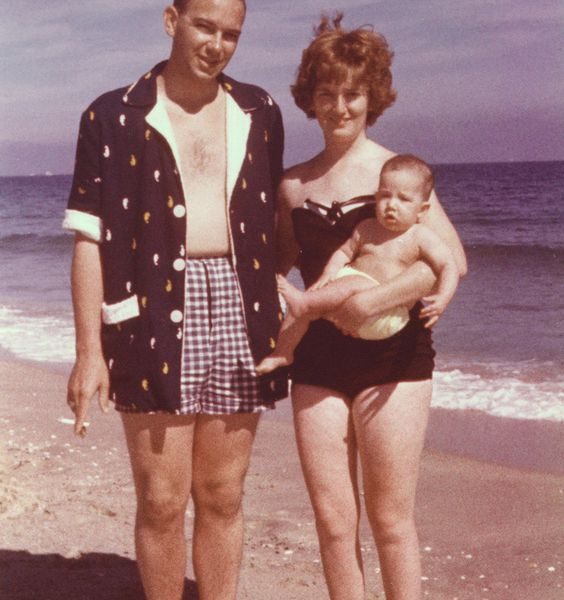 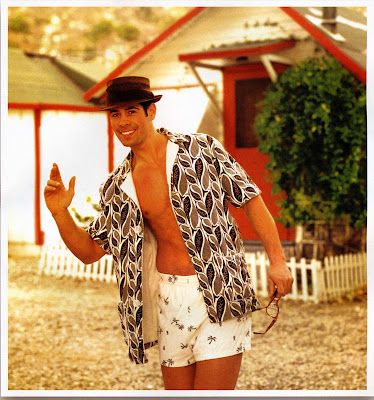 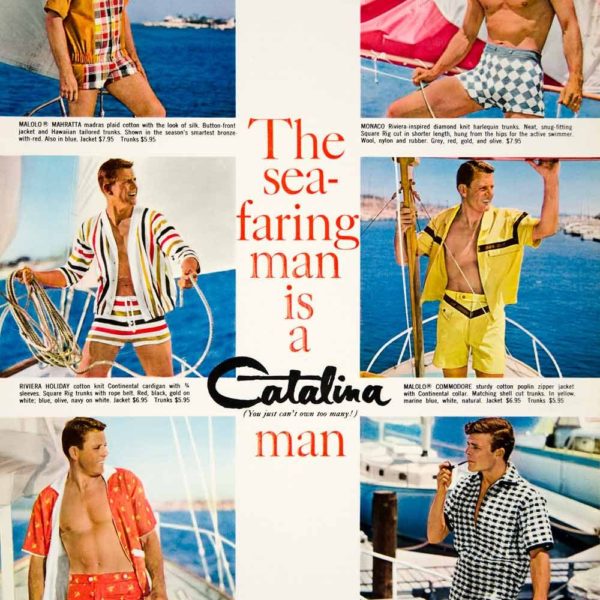 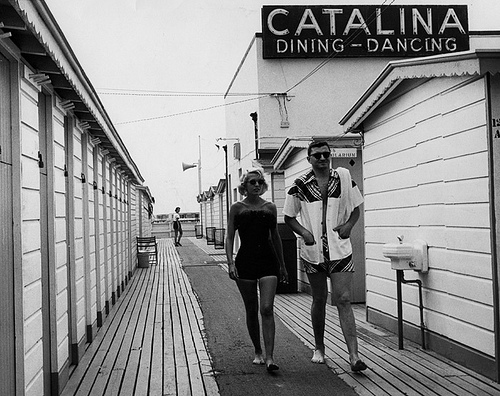 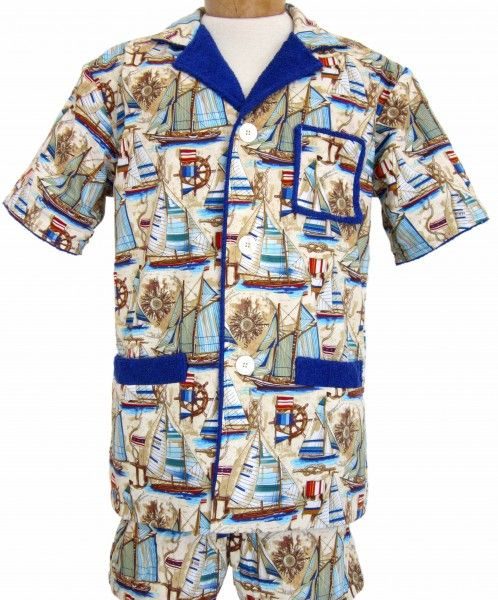 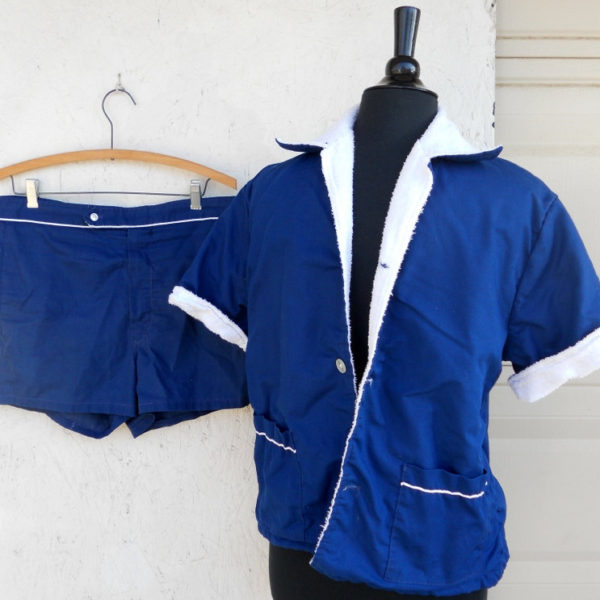 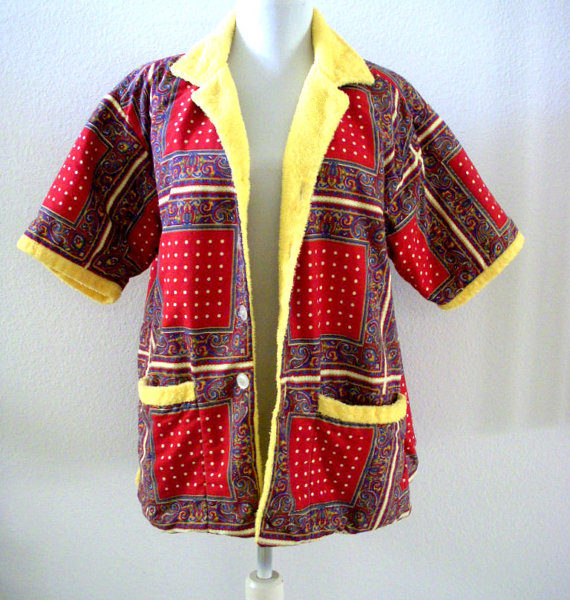 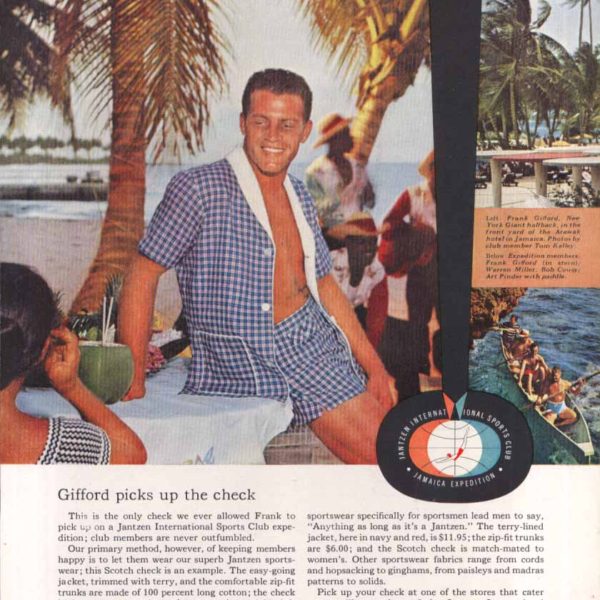 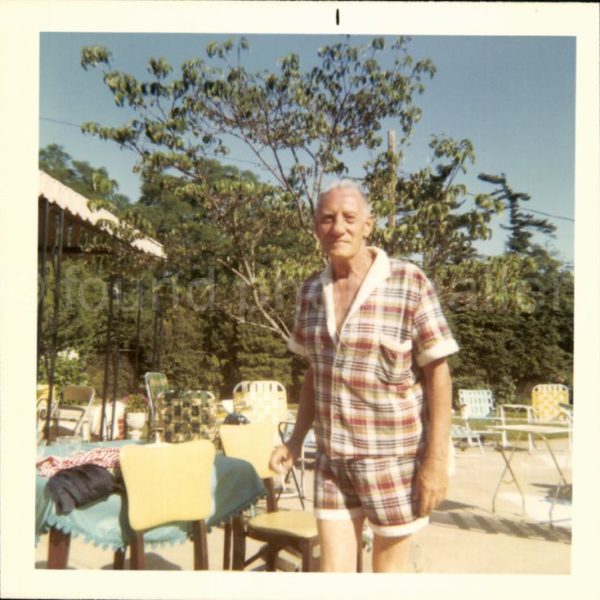 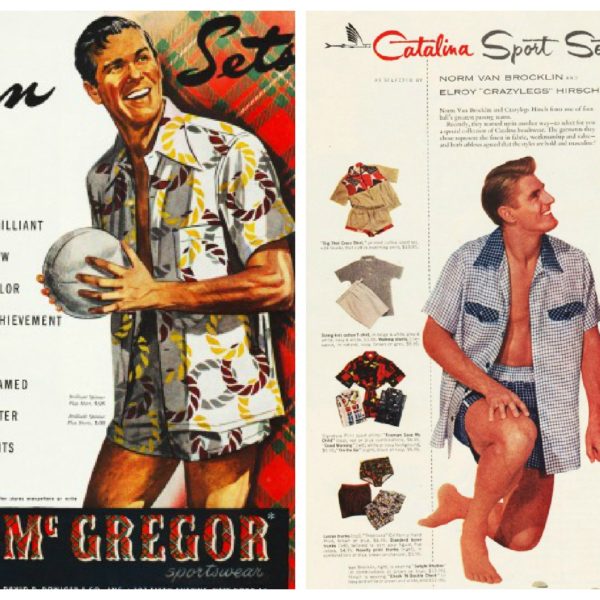