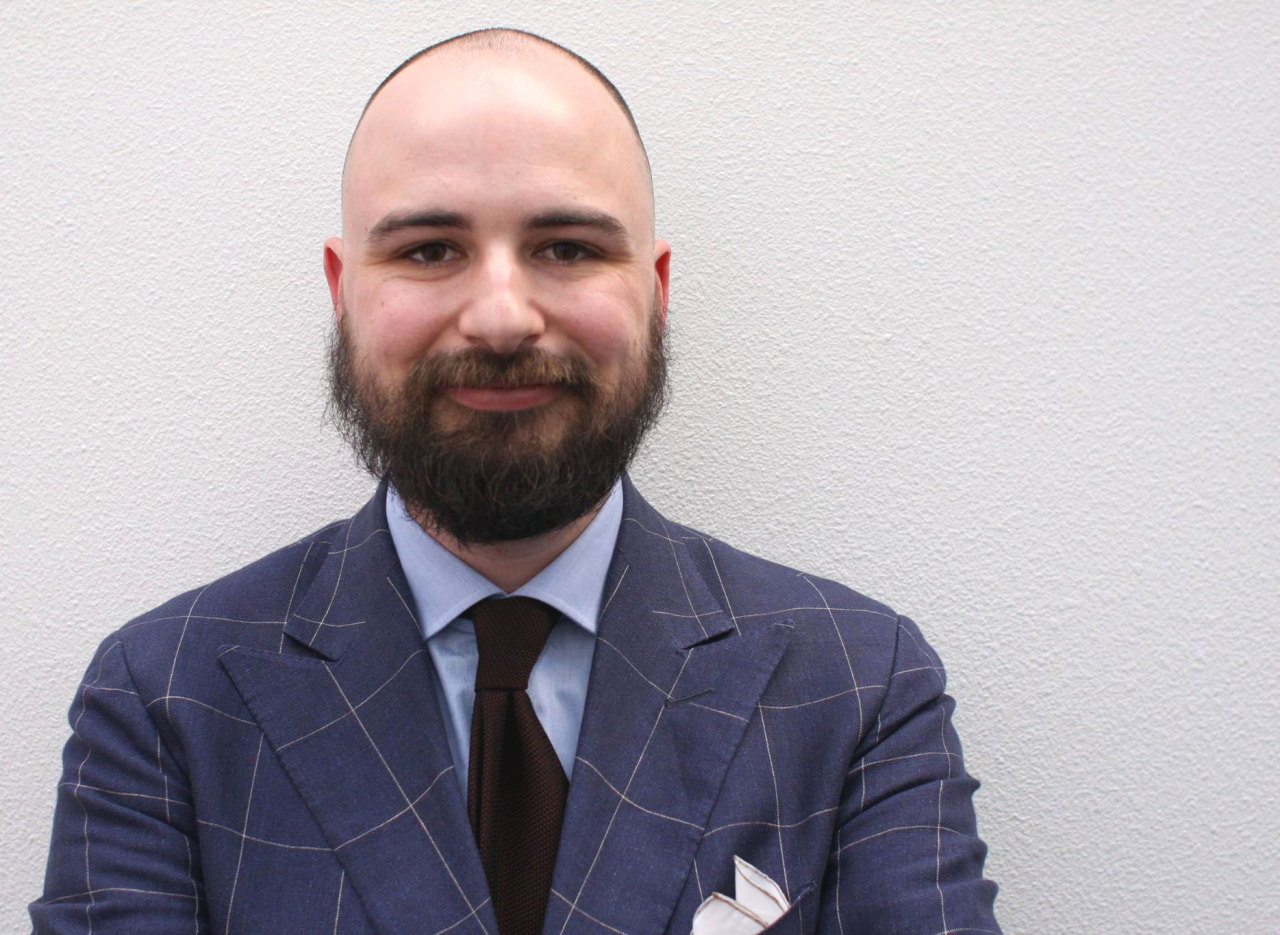 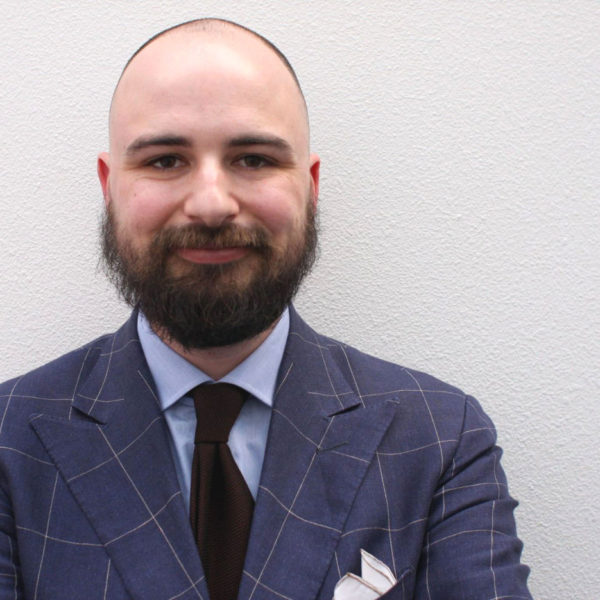 Here’s the thing: I thought I couldn’t grow a beard. Thought there just wasn’t one in there. Turns out, I was wrong.

My friend Brian grew a beard when we were in college, and I was always jealous of it. I thought of the years when my dad wore a beard (to this day, he’s in a never-ending cycle of grow and shave) and how good he looked. I thought it would suit my style and my face. I just thought it wasn’t in me. And between TV, Put This On and touring, it was hard to find time to try anything out.

Then, one evening late last year, I came to a realization: it was almost Thanksgiving. I hadn’t shaved in a week or so, out of sheer laziness, and I wasn’t shooting anything or going anywhere for months. I had some room to try something. So I literally typed “Beard Forum” into the search box on my browser, and I clicked on something called “The Beard Board.” It was as I had suspected: there were beard nerds.

My goal was to find whether the amount of hair that seemed to be coming out of my face might form a credible beard. I looked at a lot of beard nerds’ faces on a thread called (not a joke) “Beard Journey Archive.” What I learned surprised me.

I’d grown out my facial hair for a couple weeks at a time, on vacation and the like, and been disappointed by the results. The one thing the beardthusiasts hammered over and over, though, was that it doesn’t take weeks to know if you can grow a beard. It takes months.

Which is awkward, and embarrassing, and weird. But I figured I might as well give it a shot, so I’d know. And lo and behold, two and a half months later, I had a pretty credible beard. I’m no Brian Wilson (baseball or music), but I like the results.

I’m still very much a beardginner, but here’re a few secrets I’ve learned along the way: