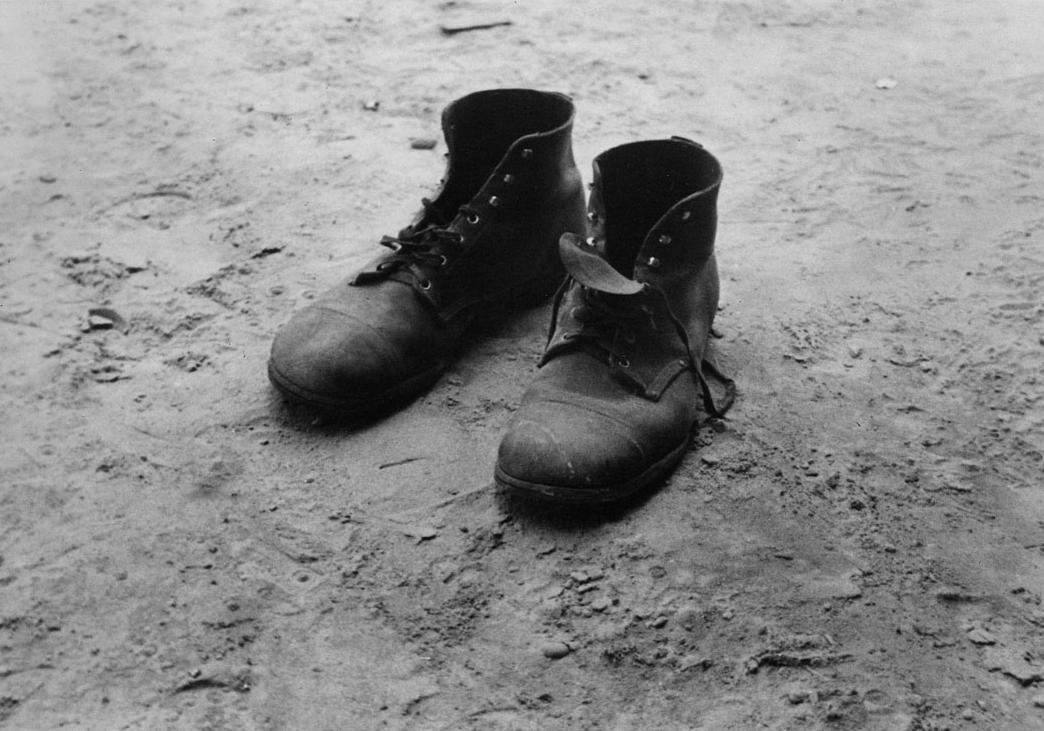 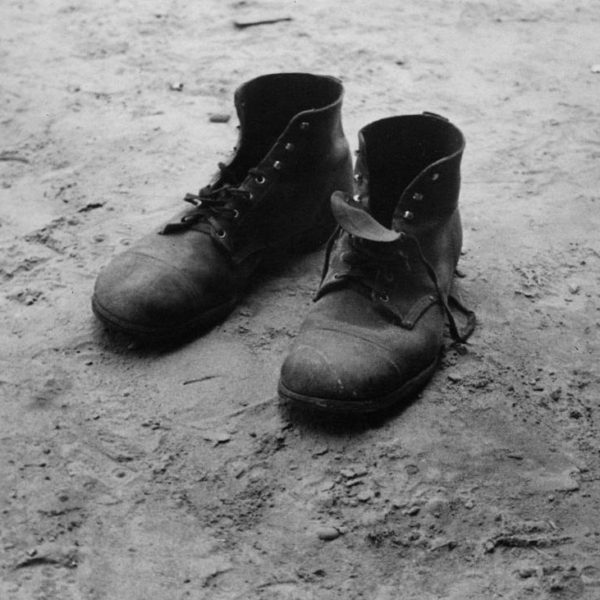 “Another question comes up, of course: are things ‘beautiful’ which are not intended as such, but which are created in convergences of chance, need, innocence or ignorance, and for entirely irrelevant purposes? I can only answer flatly here: first, that intended beauty is far more a matter of chance and need than the power of intention, and that ‘chance’ beauty of ‘irrelevances’ is deeply formed by instincts and needs popularly held to be the property of ‘art’ alone: second, that matters of ‘chance’ and ‘nonintention’ can be and are ‘beautiful’ and are a whole universe to themselves.”

Agee was writing about the homes (not boots) of the sharecroppers documented in the book on which he and Evans collaborated, published in 1941. His perception of beauty could have been dangerous—these were homes shaped by bald necessity and inadequate resources, and you can imagine how a man on assignment from Fortune magazine might be perceived if he told people living in squalor just how pretty their squalor was. There’s a potentially high ick factor in crossing the line from appreciation to appropriation, whether it’s cultural or economic.

We essentially apply the same principles of beauty to the worn clothing we like so much, whether it’s military surplus, vintage workwear or folk textiles, or new clothing that affects the particular, peculiar beauty of clothing designed with no intention of being “appreciated.” Agee wrestled with his “thief’s right” to discerning the beauty of what he observed in Alabama, a struggle that occasionally resurfaces around the repurposing of vintage and working clothes for those of us who, clean fingernailed, primarily farm cubicles.

I agree with Agee’s conclusion though, that such beauty is vital—he compares a sharecropper’s partition wall to a Beethoven concerto and tragic poetry. The boots Evans photographed are a Great American Novel. It’s worthwhile to seek out and recognize the beauty that necessity can foster, so long as we also recognize the privilege that allows us to buy a version of it at J. Crew.