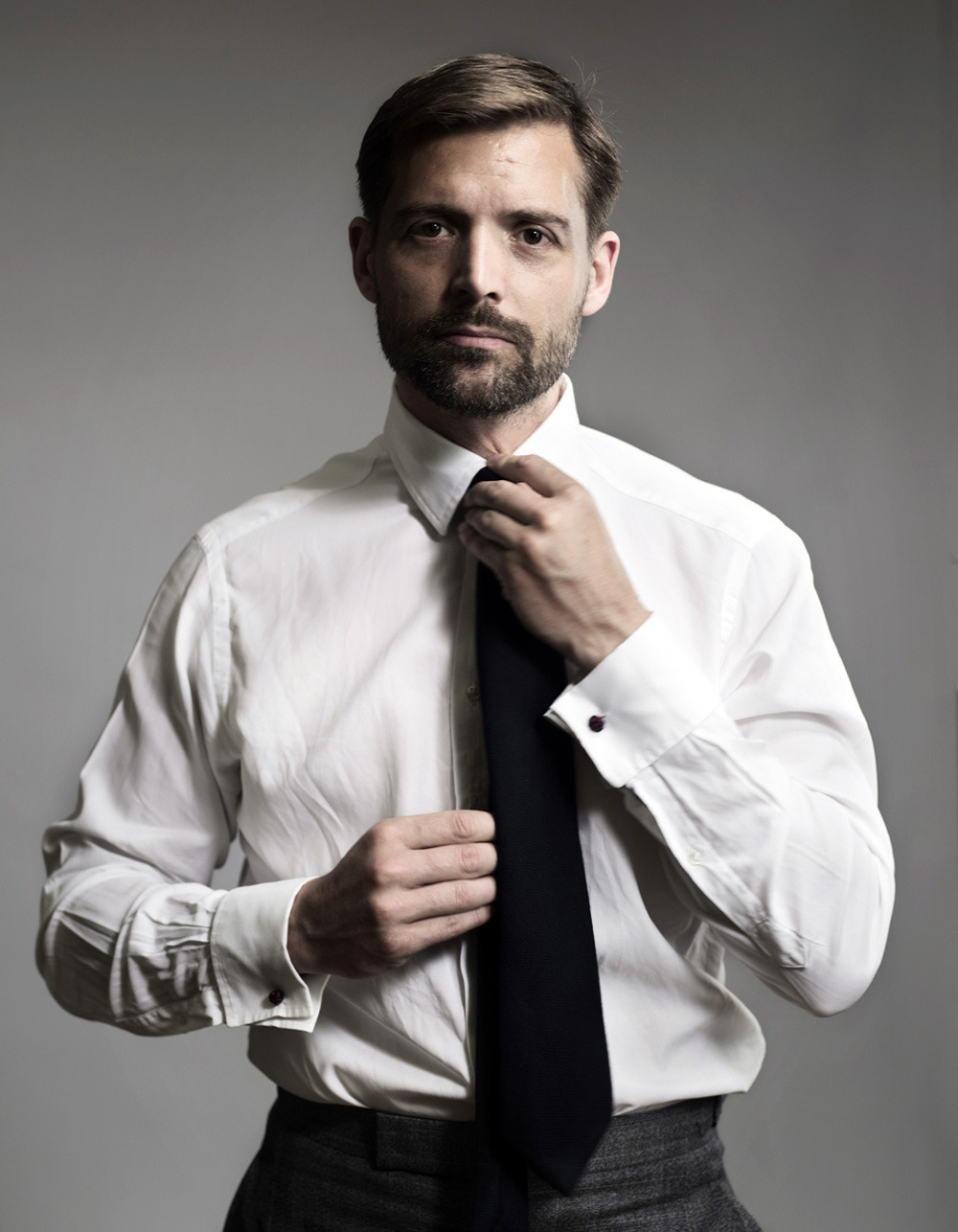 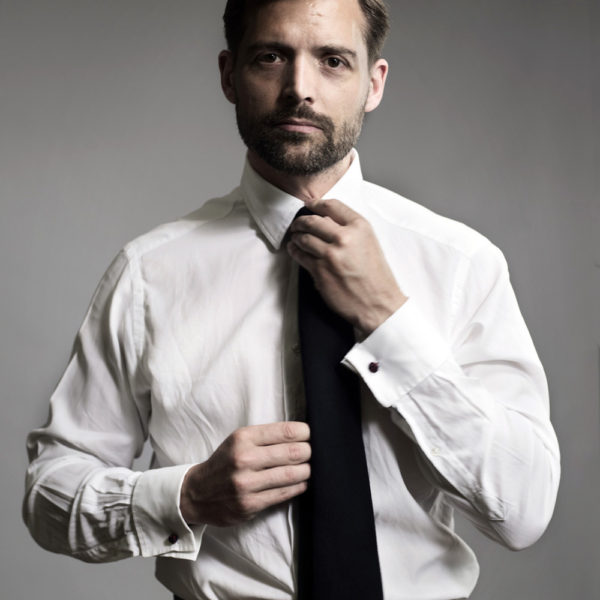 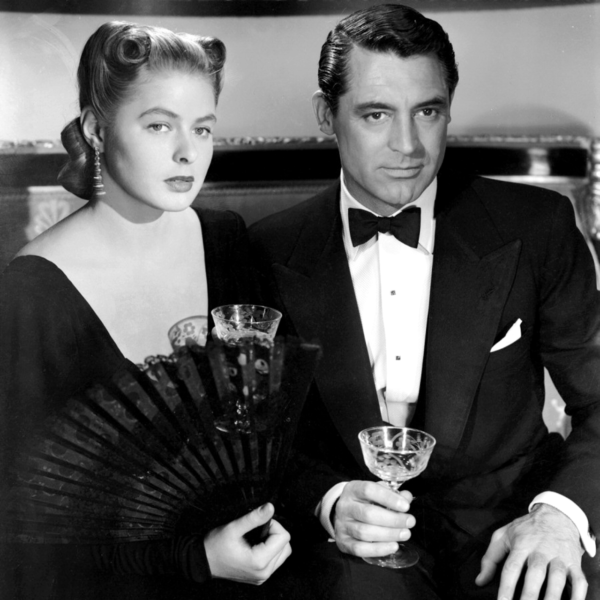 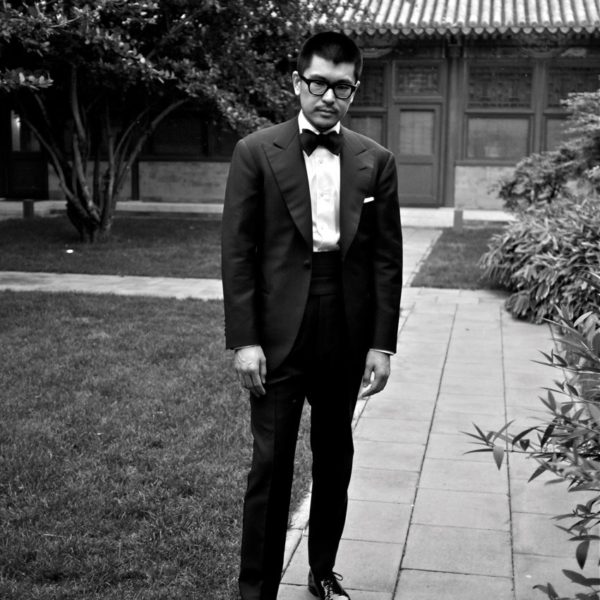 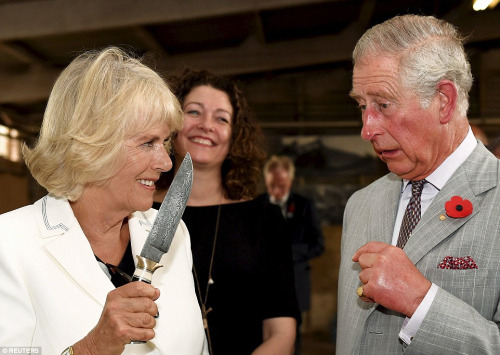 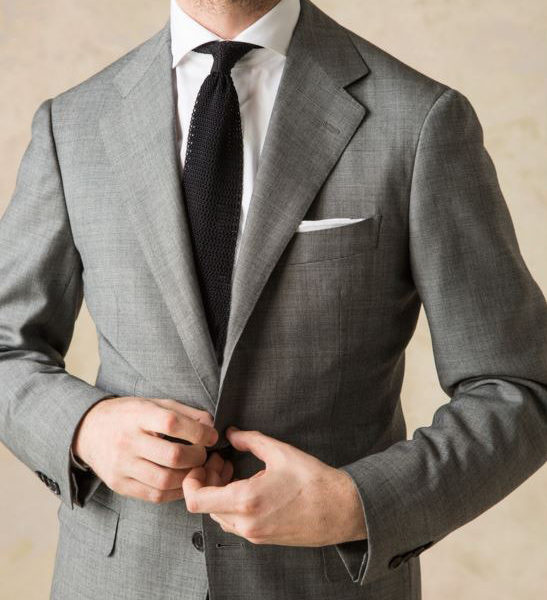 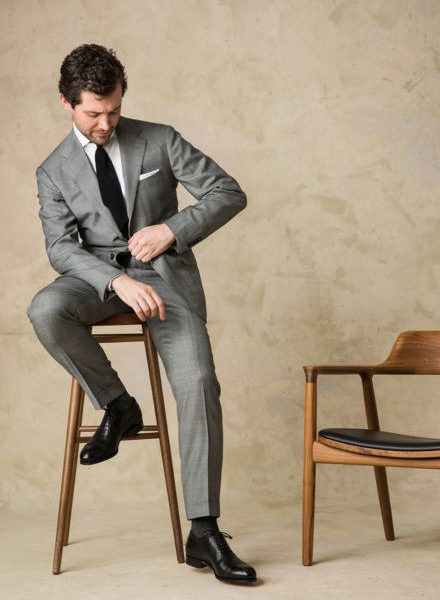 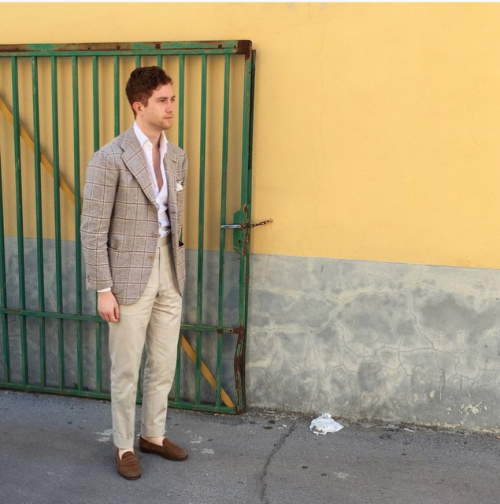 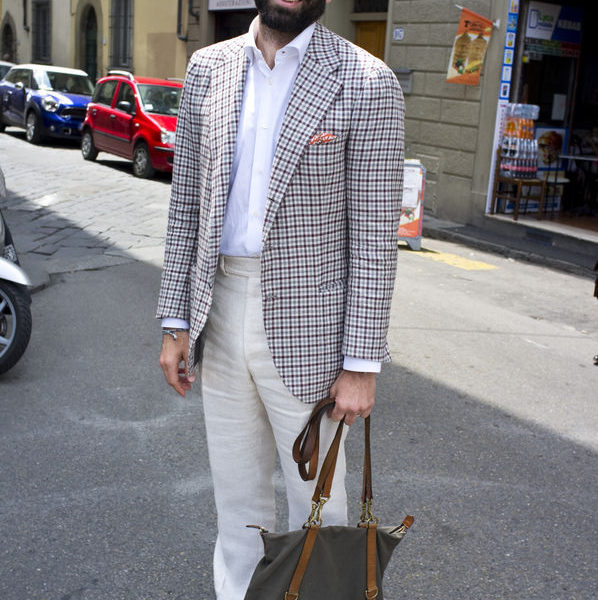 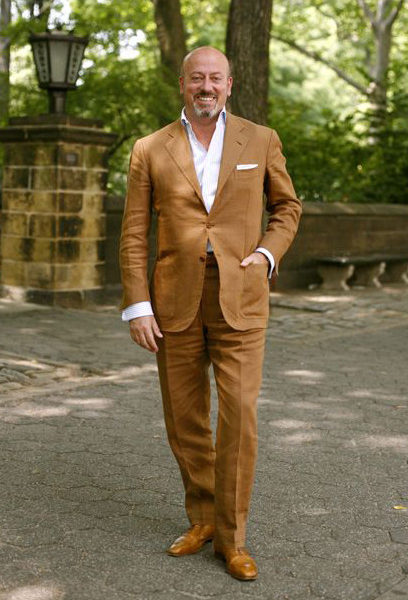 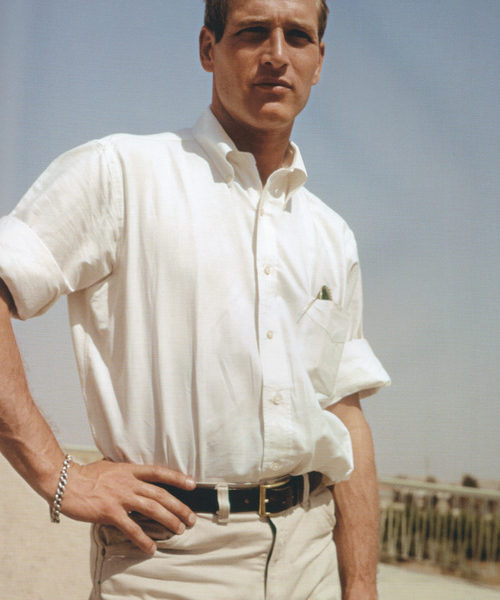 “I would have liked to invent the plain white shirt.“ -Rei Kawakubo

After blue jeans, it’s hard to think of an item of clothing that’s more universally owned than white dress shirts. They’re the backbone of a professional wardrobe – the default, go-to when you’re wearing tailored trousers. They’ve survived in the world of business casual, where neckties and tailored jackets often have not. Guys these days may only have one suit in the closet, which they save for weddings, but they almost certainly have a few white dress shirts.

For that reason, white shirts are also one of the most poorly worn things around. Poorly tailored, low quality, white button-ups are ubiquitous. A white shirt with a tie, but no jacket, is the uniform of cell phone salesmen and bank tellers; worn alone with khakis, and you have the teenager who sells magazine subscriptions door-to-door. It’s true that almost every guy could use a white shirt, but here are some suggestions on how to wear one well:

White with Formal Clothes: The main reason why white shirts aren’t that versatile is because they’re inherently formal. As Jesse noted a few years ago, “white came to be regarded the formal shirting color at a time when people had access to far fewer clothes.” White shows dirt easily, is hard to clean, and thus used to be the mark of money. Even today, the term “white collar” refers to someone in a kind of posh, professional class – one that doesn’t rely on manual labor (aka the blue collars).

Those notions aren’t as strict nowadays, but white remains de rigueur for any kind of professional attire. You want to wear white dress shirts with dark, conservative business suits – navy or charcoal, solid colored or pinstripes. It’s also the default for formal clothing, such as black tie (aka tuxedos). See Cary Grant, George Wang of BRIO, Prince Charles, and The Armoury model above.

White in the Summer: White shirts don’t have to be limited to just the office. They also look great in the summer, particularly with more causal sport coats and suits. Think of materials such as cotton or linen, or sometimes even a coarser tropical wool. Fall and winter tweeds often look best with light blue button-downs, but sharply tailored, summer outfits look right at home against a crisp, clean white shirting.

White as a Directional Look: Similarly, you can use white for a more directional look. They work well when you’re going for low-contrast ensembles, such as Greg from No Man Walks Alone and Jake of Anglo Italian above. The low-contrast combinations here make the outfits feel more contemporary. Swap the white shirts out for something different, and you have a totally different look.

I also like white at night. Evening events are typically more formal than daytime ones, so a white here goes nicely with everything from dark suits to more casual forms of tailoring (e.g. blue sport coat with gray trousers, something that often looks better with light blue shirting in the afternoon).

White OCBDs, an American Classic: Finally, there’s the all American classic – the white OCBD. The problem with most white dress shirts is that they’re a bit too smooth, which again limits them to business suits and formalwear. Oxford cloth – a kind of chunky, plain weave – has more texture, and thus less sheen. If you’re wearing a white shirt with casualwear, or even alone with chinos or jeans, you’re almost always better off with an oxford-cloth button-down than a smoother, spread collar poplin. And for a casual shirt, don’t be afraid of having a little rumple. That’s what makes the shirt look casual in the first place.

When in Doubt, Rely on This Simple Rule: Save white dress shirts for when you’re wearing dark, conservative business suits and formalwear (a.k.a tuxedos). For any other time, go for light blue. You’re almost always safe with that.