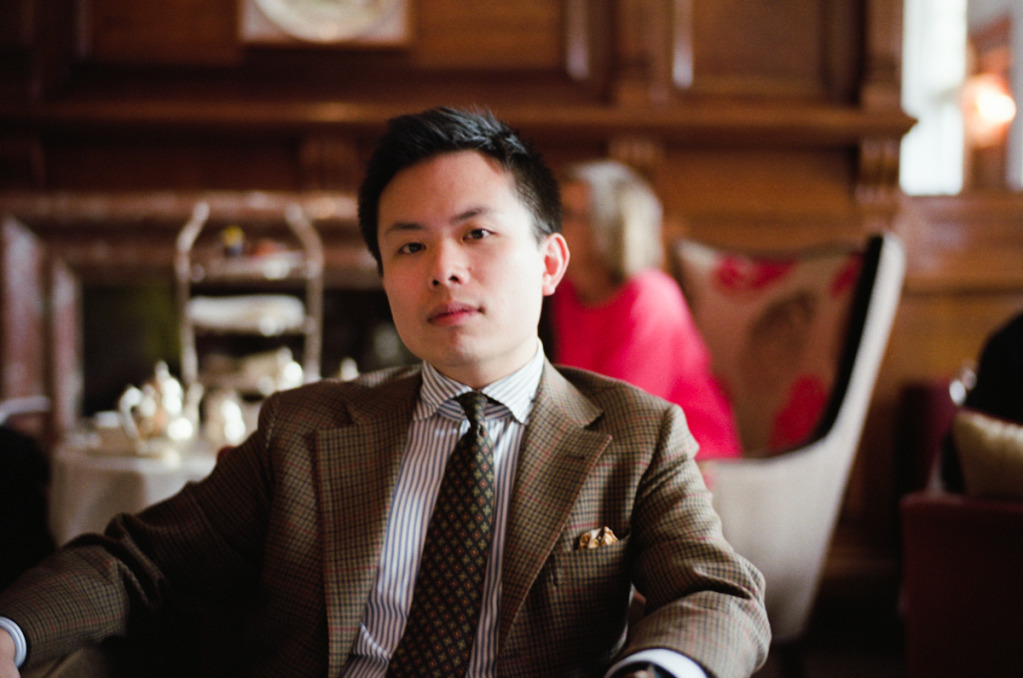 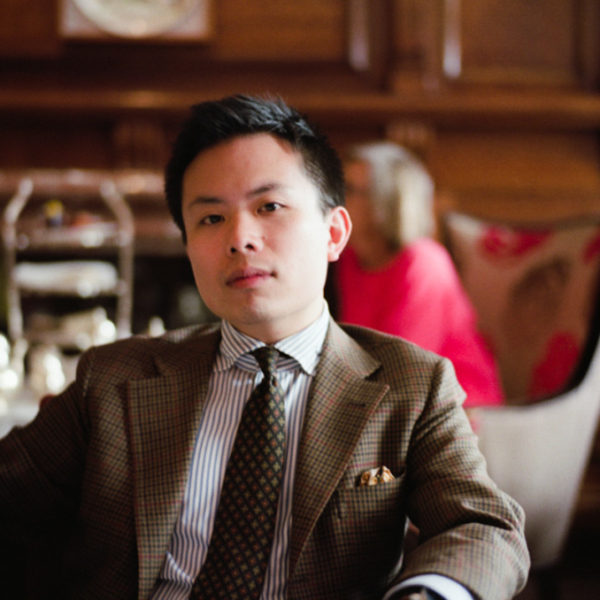 It’s been said often enough here and elsewhere that men should buy most of their dress shirts in either light blue or white. Both colors are easy to wear and generally make men look their most elegant. White shirts are particularly good for more “formal” ensembles, such as under navy or dark grey suits, and light blues are good for most everything else. If a man has the time, I also think changing from blue in the afternoon to white in the evening can be very smart. The first is less harsh under bright sunlight, and the second works better in artificial lighting. Given how often these tend to be worn, I think a basic dress shirt wardrobe should contain at least twelve to fourteen light blues and whites. The blues can come in a mix of stripes and textures to keep things interesting.

Once a man has these basics, it can’t hurt to have a few other colors thrown in. The most obvious ones include those certain soft shades of pink and lilac. While some might fear these two’s effeminate connotations, others know they can be used to make a boring, business grey suit into something instantly more stylish. They can also be worn in the summer with cheerful things such as khaki cotton suits and bold, colorful neckties. For something more suitable year-round, try a solid ecru, which is a slightly livelier alternative to white, or a mid-grey striped shirt, such as the one you see worn above by Mr. Fan.

There are also slightly more unusual colors, such as dark brown, sage green, and maroon. I find these generally work better in stripes. For example, I have a white shirt with dark brown pin stripes, and the thin, slightly spaced out lines help keep the shirt from looking too “dark brown.” If it were a solid color, it would be too dark to wear with a necktie, and might be relegated to only extremely casual weekend wear, thus limiting its versatility.

So, while I still think your dress shirts should mostly consist of light blues and whites, it doesn’t hurt to have a little variety. Consider throwing a few other colors into the mix. Whatever you do, just don’t choose black. Wearing black dress shirts should be against the law.