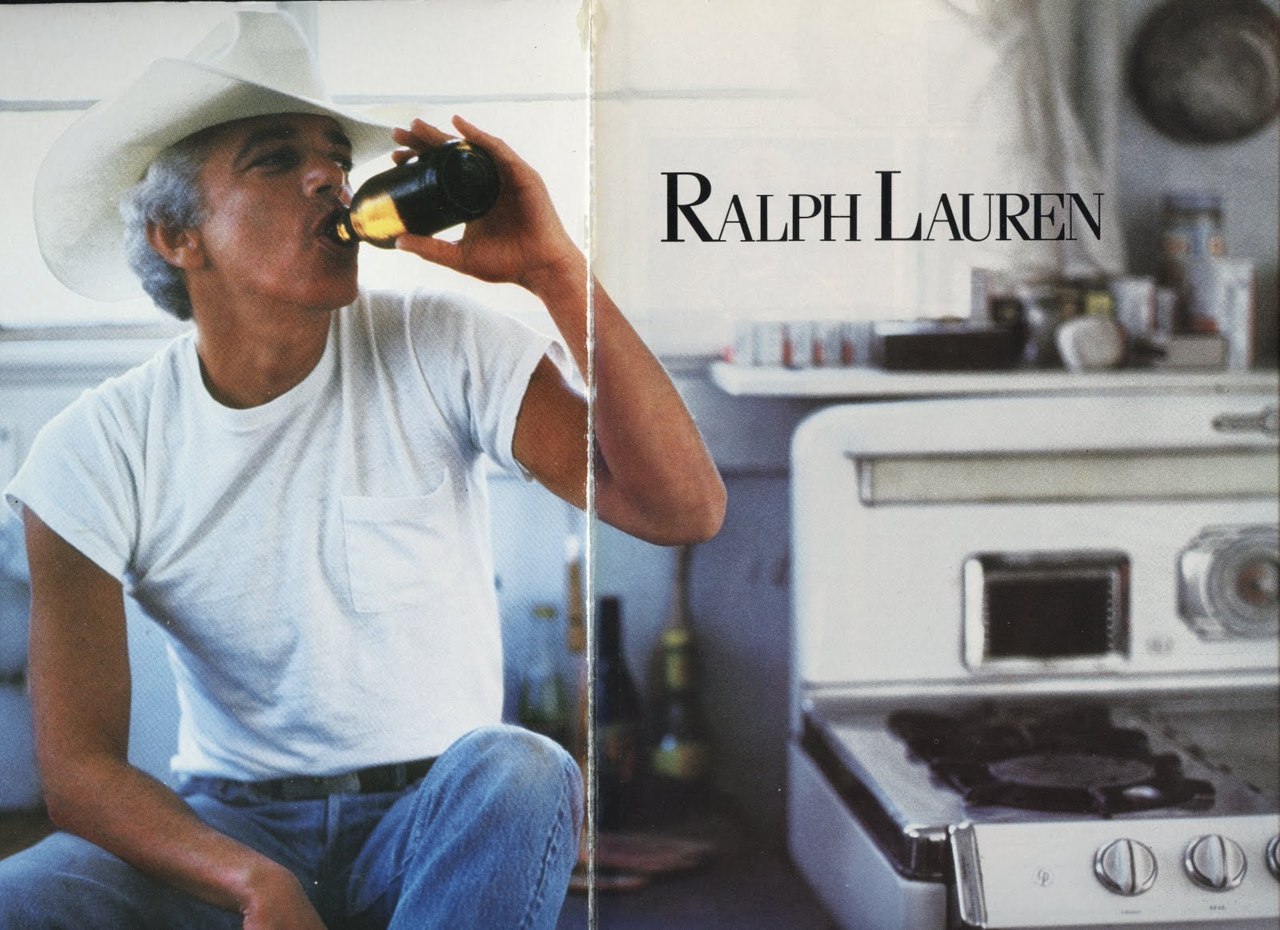 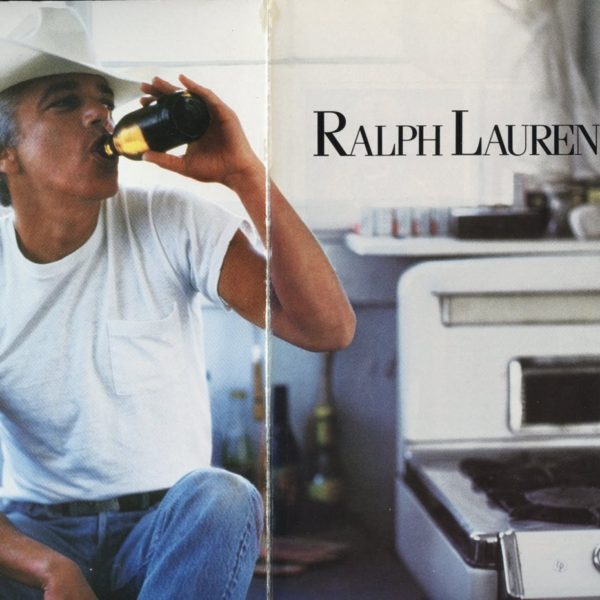 The Wall Street Journal had an article yesterday on Ralph Lauren’s financial woes. The company has seen a 50% drop in sales and profits in recent years, pushing its market value to about $8 billion (down from $16 billion just three years ago). Some blame the growing trends for fast fashion and athleisure, which have made it harder to sell expensive suits and logo’d polo shirts. Others say the company is just over extended.

As some readers may remember, Ralph Lauren himself stepped down as CEO last fall and brought on Stefan Larsson – a former H&M executive and president of Old Navy (which Larsson is credited with reviving). In Larsson’s view, the company simply has too much overhead, as well as an unhealthy reliance on department stores and discount shoppers.

So, in the near future, Larsson plans to shut down 10% of the company’s retail locations. Most of those will be high-end stores, since the company makes most of its money off middle-class goods, rather than expensive Purple Label suits. Shipments to department stores will also be reduced in hopes that scarcity will drive full-price sales. And Larsson plans to strip out three layers of the company’s management structure, resulting in more job losses.

Also, troubling: there’s talk about possibly eliminating high-end sublines such as RRL (which I think is one of the more interesting brands at the company). An excerpt:

It can take 15 months for products to go from design to store, a window that Mr. Larsson hopes to narrow to nine months by having the design, merchandising, sourcing and marketing teams work together. He plans to test small batches of products that can be produced in eight weeks, and then quickly reorder best sellers—a strategy he used at Old Navy.

Rather than scattering resources across brands, he will focus on the high-end Ralph Lauren line and the lower-end Polo and Lauren brands that are the mainstay of department stores. Smaller labels such as RRL, named for the Colorado ranch that Mr. Lauren owns with his wife, which sells selvedge denim, vintage apparel and other gear, will have to prove they are viable.

He wants the company’s merchandise to focus on pieces such as navy blazers, military jackets and polo shirts that it sees as timeless, but updated for today’s styles. For instance, a Ralph Lauren double-breasted women’s blazer was redesigned to give it a more fitted silhouette and make it narrower in the shoulders and arms. After the changes, it became one of the company’s best-selling jackets.

The new CEO is even considering testing some ideas pioneered by online startups, such as creating a subscription service for shirts and ties and allowing shoppers to rent high-end tuxedos.

Slightly worried that Ralph Lauren will be reduced to a bland, middle-of-the-road fast-fashion company (where Purple Label is an accepted loss leader to give everything else a halo), rather than being a multi-tiered business with something for everyone (which is what makes the company interesting today). You can read the rest of the WSJ’s article here.