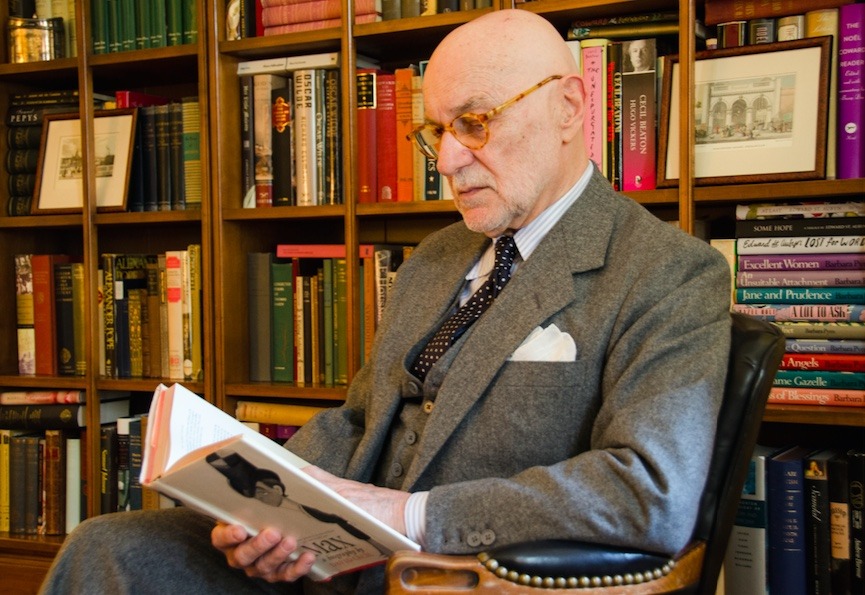 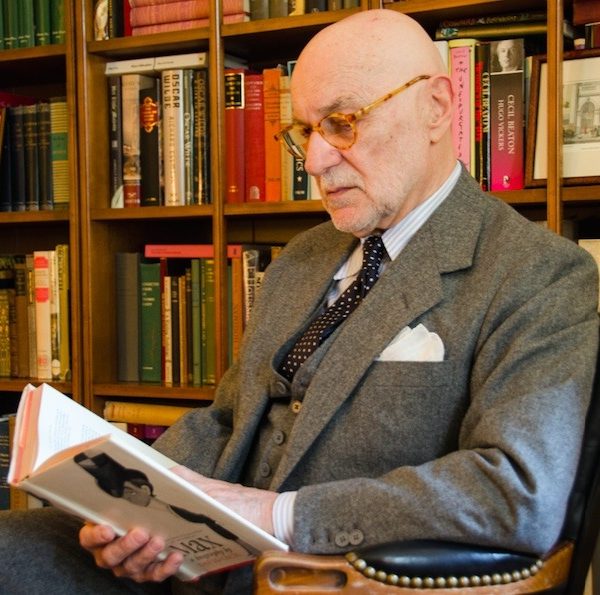 I’m not crazy about lists. Or style commandments. To be honest, both feel a bit click-baity to me, if not just outmoded ways of writing about style.

I make an exception for Bruce Boyer though, who recently penned something for former Rake editor Christian Barker’s new site (which is admittedly all about lists and commandments). Bruce always has something interesting to say, and he always puts it so well. An except from his post:

“You may have noticed that athletic clothes actually have the ironic result of making many people appear less athletic than they would in almost any other sort of dress.”

“Anyone who has the money can buy fashion any time. Style you have to learn and earn. It develops and refines itself. You won’t find it in the shop window, or simply by knowing the trendy labels.”

“There’s a relatively new phenomenon — you can check this on all of those ‘stylish’ blog sites — of men dressing as though it were a blood sport, a competition rather than a celebration. They wear their clothes as though they were weapons, and thus almost never look comfortable in what they’ve got on.”

“People talk about how clothes should fit, but fit is a nonsensical concept. Good tailors are not after fit, but effect. And effect means proportion. The idea is to help your figure, not to reproduce it.”

You can read the rest here. Also, if you haven’t, pick up one of Bruce’s books. I think Elegance, Eminently Suitable, and True Style are must-reads for anyone interested in classic clothing.