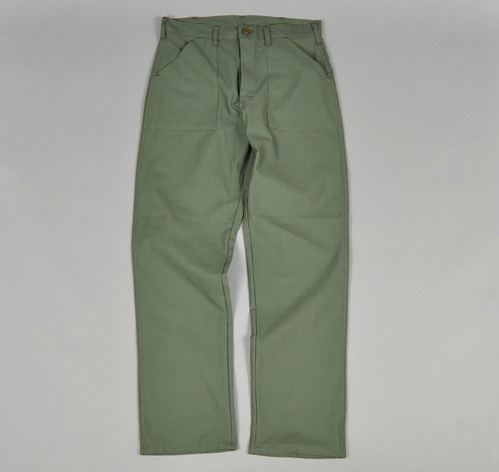 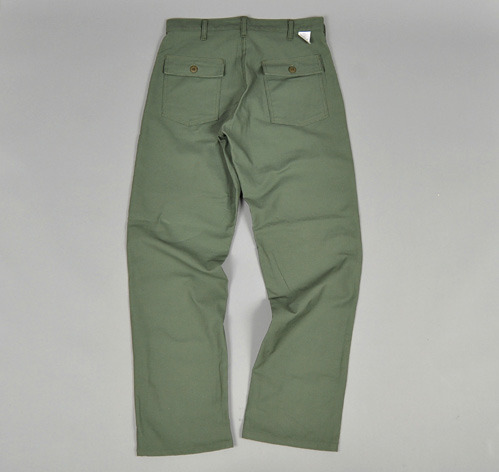 Following on Pete’s post yesterday, Mister Crew mentioned that Earl’s Apparel fatigue pants are a good option for someone on a budget (they’re apparently only $40). I’ve never tried them, but Mister Crew really knows his stuff, so I trust his recommendations.

Earl’s Apparel fatigues can be had through Independence and Hickoree’s. There are also some at All Seasons Uniform for $27.50, though I don’t know what the difference between those and the others may be.