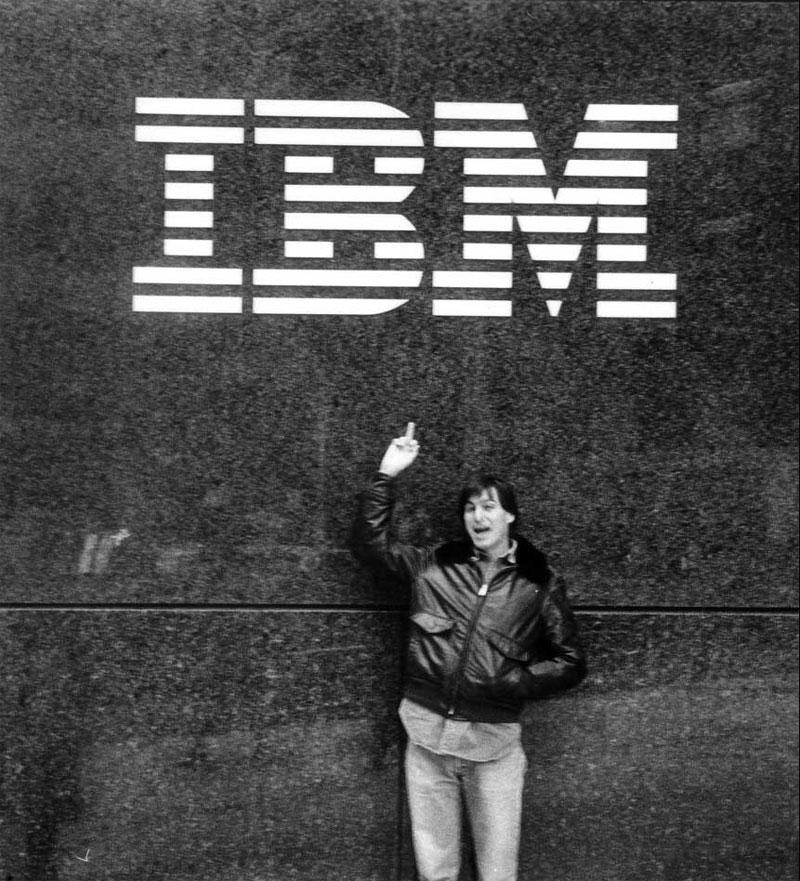 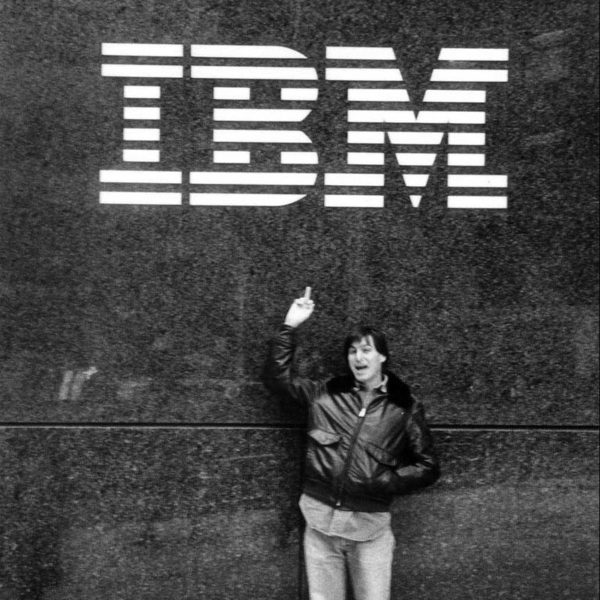 Some things from Steve Jobs’ wardrobe are up for auction this month at Julien’s Live. They’re from the late Apple co-founder’s Woodside, California home, where he lived for about ten years before moving out in the ‘90s. The mansion was leased out for a few years thereafter, then left in disrepair. Jobs tried to get the structure demolished and rebuilt, but was embroiled in some legal battles with his neighbors.

It seems his wardrobe there was also left untouched since everything looks to be from the ‘80s and ‘90s – promo NeXT tees, questionable Versace shirts, a heavily dated Armani sports coat, and some ugly ties.

Two notables though: a Wilkes Bashford leather bomber he wore in the iconic photo above, where he famously flipped the bird to an IBM sign, as well as this handsome 18K gold Baume & Mercier wristwatch. Oh, and a pair of Levi’s jeans he wore before adopting his famous black turtleneck uniform. Maybe they’re the ones pictured above?

You can see all the auctions here.