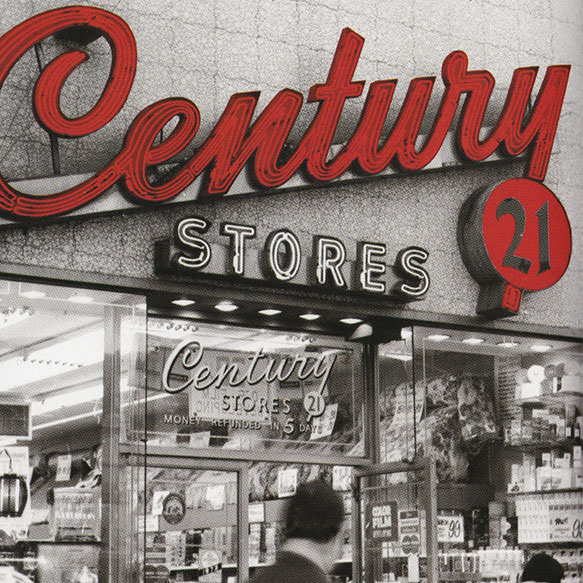 An insider’s favorite discount chain, Century 21, announced today they are filing for Chapter 11 bankruptcy and will close all their stores. The stores (and website) will start a going-out-of-business sale as they wind down operations at 13 locations in the Northeast, in New York, Pennsylvania, and New Jersey.

The New York-based chain has long been a place to find deep discounts on high-end clothes. Whereas you might find some decent off-season Polo at TJ Maxx, shoppers at C21 could find Isaia, Brioni, and other luxury tailoring houses, as well as more contemporary brands like Engineered Garments or Camoshita, likely cleared out from New York’s department stores. C21 was a must-stop for guys visiting New York interested in men’s clothes. With Filene’s Basement and Daffy’s also gone (2011 and 2012, respectively), where’s a guy supposed to buy Italian ties cheap now?

The nearly 60-year-old chain’s flagship store was in lower Manhattan, across from the World Trade Center, and was damaged in the September 11, 2001, terrorist attacks. The store rebuilt and opened in 2002. According to Century 21, the problem in 2020 stems from a lack of expected insurance payments during the pandemic. “The decision follows nonpayment by the Company’s insurance providers of approximately $175 million due under policies put in place to protect against losses stemming from business interruption such as that experienced as a direct result of the COVID-19 pandemic.”

As we try to remain optimistic about the prospects of J. Crew, Brooks Brothers, and other brands and stores that have declared bankruptcy in 2020 retaining some of their identities and reach, it’s sad to see a staple of the NY shopping scene close down altogether.