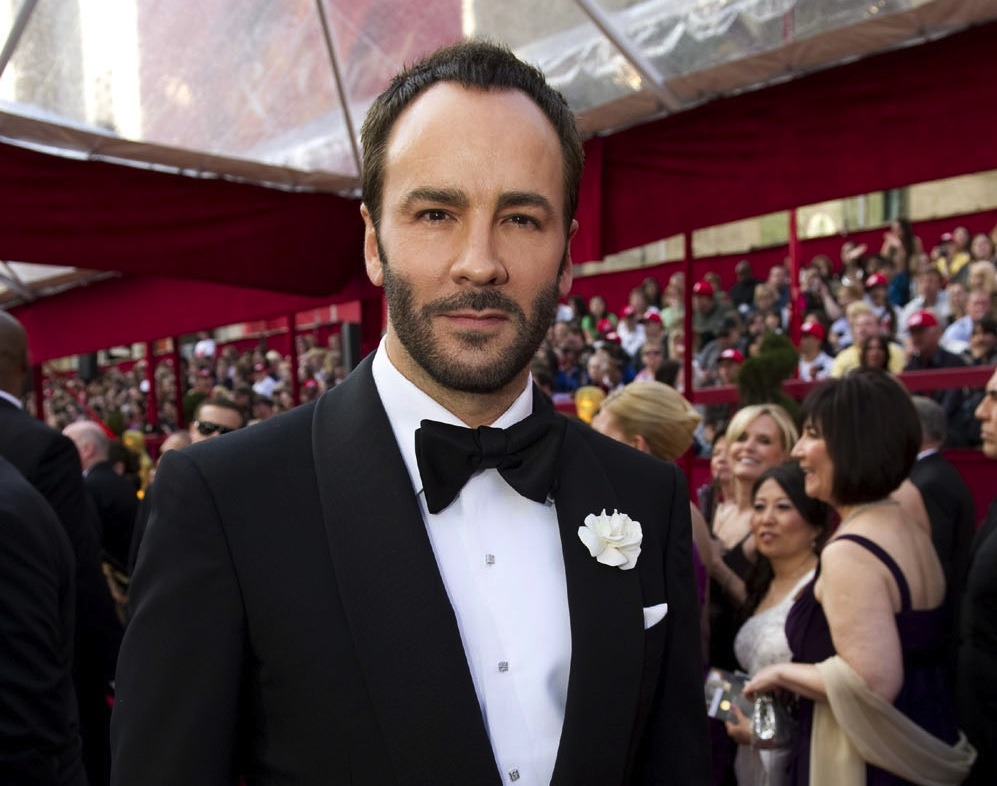 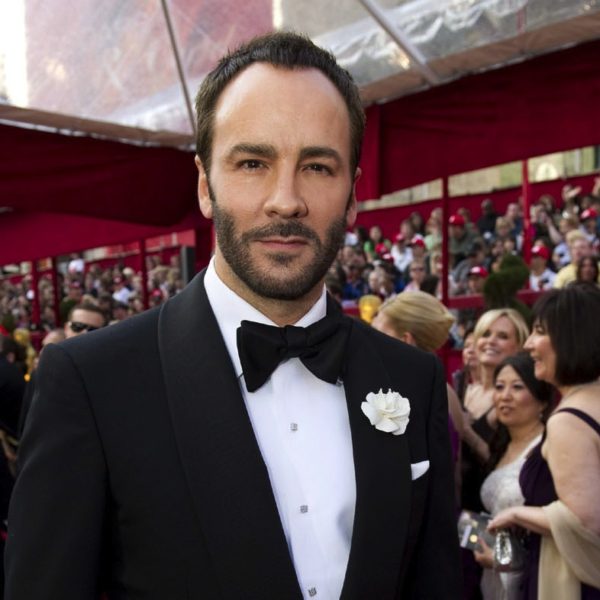 Today we go over the only two elements of white on a tuxedo ensemble besides the shirt in our Black Tie Guide. And they’re right next to each other.

The great expanse of black of the tuxedo can be visually jarring, so it’s good to have elements of your ensemble that break it up. This is where decorating the lapel and breast pocket comes in.

Pocket squares should be kept relatively simple in most cases. A linen handkerchief with hand-rolled edges in a simple fold will work just fine. Alternatively, you could attempt to create a “puff” instead if you prefer a look that’s not as rigid and straight-laced. The option is up to you.

Why not white silk? Frankly, there’s no hard rule about this, but linen won’t reflect light like silk will and your lapels, cummerbund and bowtie already are made of silk. It’s good to have some texture diversity.

Pocket squares can be found cheaply at The Tie Bar for $8-$10, but I think they’re a bit smaller in size (11.5" square) and I believe their edged are machined. Update: I’ve been told by Greg at The Tie Bar that only their wool-blend and silk-woven squares are machine stitched. Their other squares – including their cotton squares – have hand-rolled edges. So, that makes them a pretty good deal.

If it’s not obvious, you don’t want the kind of fake boutonnière that’s pinned to your lapel. Not only will it ruin the silk facings but it looks tacky – better to go without.