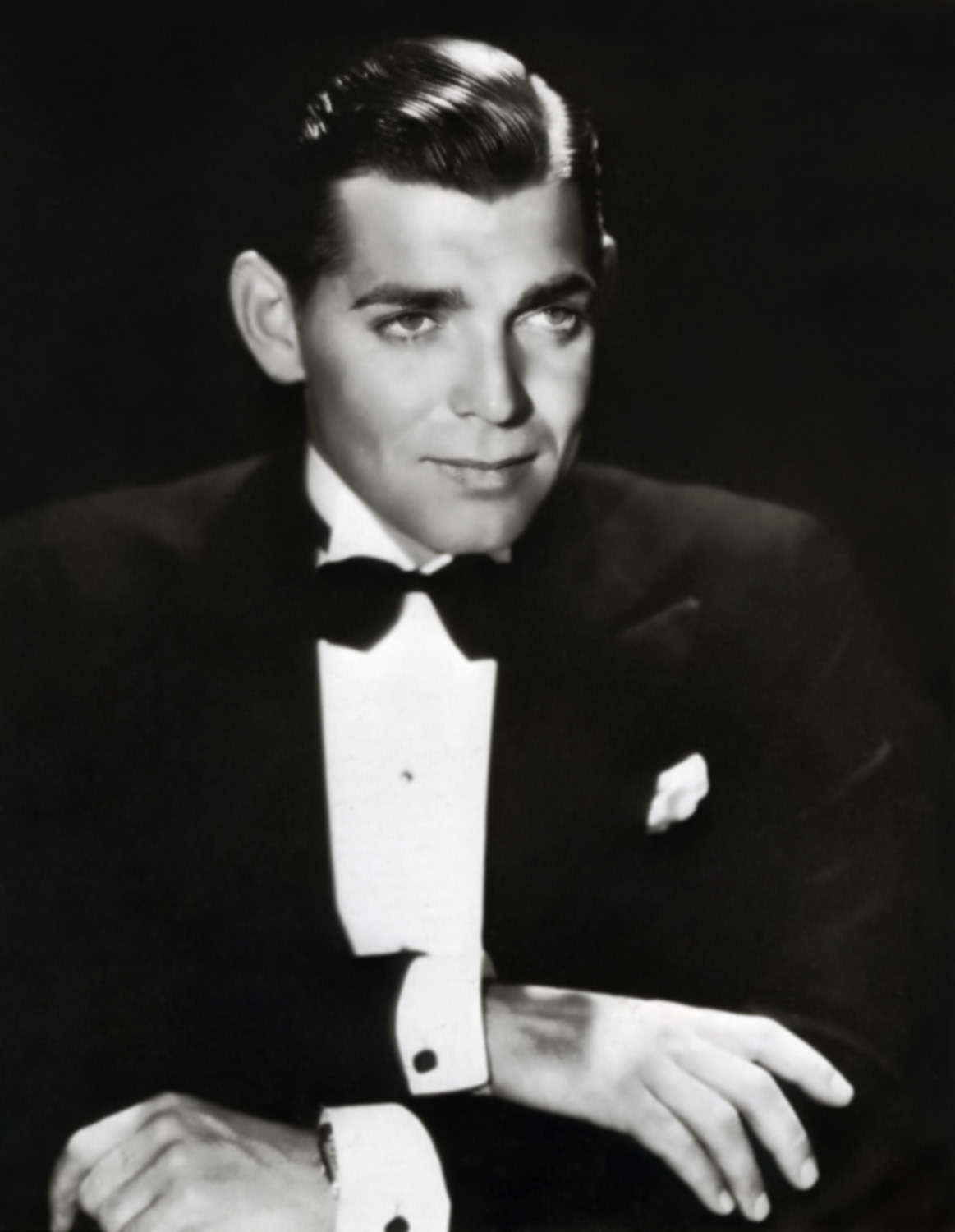 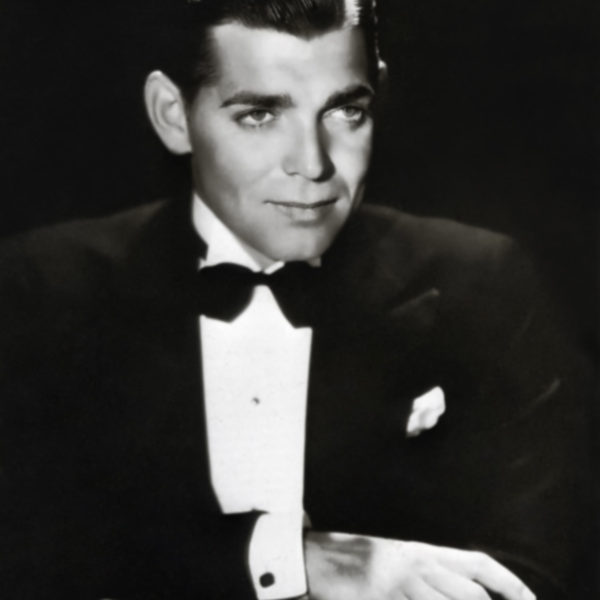 Yes, men wear jewelry, too. Our next Black Tie Guide installment looks at the precious metals used to fasten your shirt’s chest and cuffs – and what maybe shouldn’t be on your wrist.

Rarely do men wear jewelry items and like all jewelry items the price can go as astronomically high as your wallet wants to spend. Cufflinks, shirt studs and timepieces are no exception.

The standard for black tie is gold and black onyx cufflinks and studs. It seems, however, gold is falling out of favor and silver is becoming an alternative and mother-of-pearl is sometimes used instead of black onyx. Regardless of what you pick, it’s important to also point out that your metals and stones should match.

The best cufflinks are those which are double-sided, linked in between by a chain or bar. This allows the cufflink to be seen from either side without one looking like the “back” like you see on most modern cufflinks, a.k.a.: the swivel bar.

A great place to look for cufflinks and stud sets are both eBay and Etsy. If you would rather purchase brand new, I’d suggest Kent Wang, which has a stud set for $75 and dual-sided cufflinks for $25 to $55, depending on the model.

In regards to timepieces, the tradition is to either wear a pocket watch, but to avoid wearing a wristwatch. Wearing a watch signals to the host that you’re more concerned with the time than the occasion.

Still, modern “tuxedo” watches exist as an alternative for those who want them. Typically they have a black face with no hour or minute markings and no second hand and a simple jewel at the 12-o’clock position.