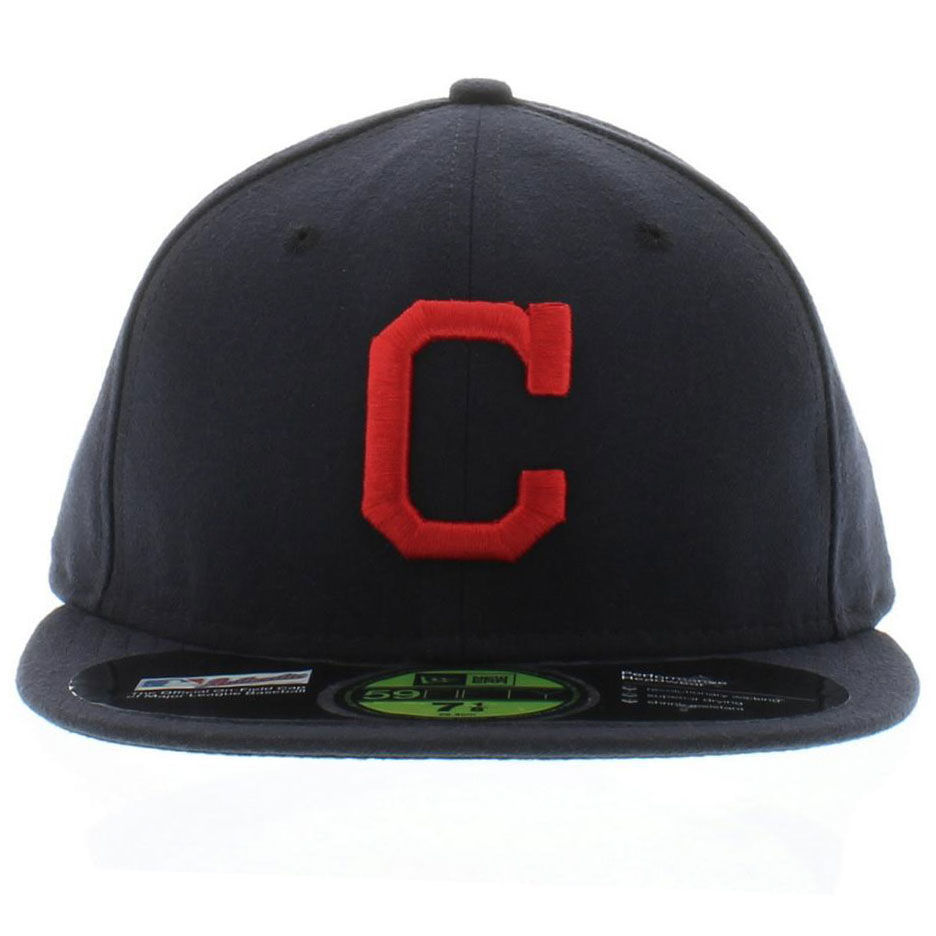 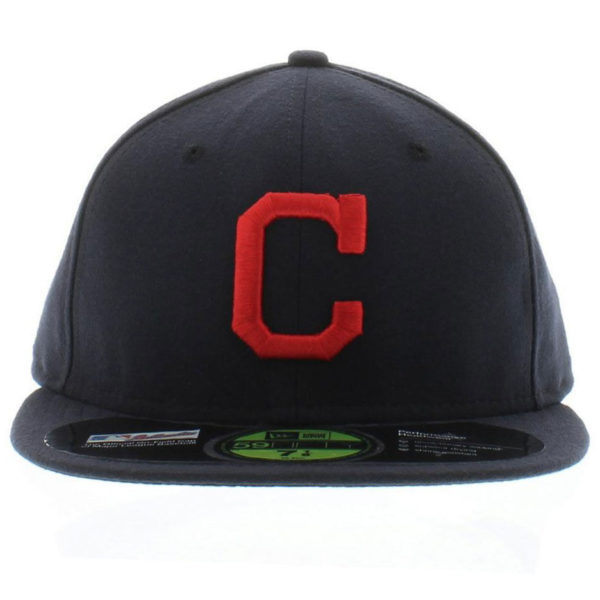 Remember the old Seinfeld bit? When you pick a favorite sports team, the players change, the ownership changes… ultimately you’re just rooting for outfits. I’m a sports fan, and I of course care a lot about outfits, so I find myself thinking about sports uniforms a lot. Ask me about baseball stirrups sometime. You’ll get an earful.

Lately, the big news in the sports uniform world has been the controversy over Native American-themed mascots, team names and logos. There’s been a lot of bad news coming out of Washington, where the team name is an outmoded term that in 2013 can only be considered a slur. In Cleveland, though, there’s some good news.

For decades, there’s been debate in Cleveland, in the Cleveland Indians organization and in the larger sports world over the team’s “Chief Wahoo” logo. I won’t link to it here, but you probably know it – it’s a cartoon drawn in 1951 of a grinning Indian brave, with bright red skin and a fat, bulbous nose. It looks like an animated image of Hirohito from WWII or a black person in some 1930s cartoon short. Outside of its familiar context, it’s really pretty shocking. But after sixty years of using it in one form or another, many Indians fans are understandably attached to it.

The team removed the image from its caps in stages over the last few years, and as SportsLogos.net is reporting, they seem to be in the final stages of eliminating it from their identity completely. It’s something I wish had happened a few decades ago, but I nonetheless tip my (Chief Wahoo-less) cap to the team for handling a situation that frankly needed to be handled. Doing it without fanfare is entirely reasonable and genuinely decent.

Should the team change its name completely? I think that’s a thornier issue. Unlike “Redskin,” Indian (and particularly American Indian) is a term chosen by many in the Native American community. Members of the American Indian Movement have fought and died for it. There are millions of people who claim Native identity in the US, and their preferred name is a spectrum – many prefer to be identified by their nation, for example – but we can probably stipulate that Indian isn’t a slur. Whether it’s an appropriate name for a sports team? That’s a very reasonable question.

Here is some important context: American Indians aren’t a historical peoples, and they’re not mythical, either. They live here in America with us, any reasonable measure shows they’ve got it tougher than almost any other demographic group.

The overwhelming majority of mascots are mythical or historical (49ers, Wizards) animals (Hawks), or more abstract (Sonics). Do you think a real group of people is comparable to, say, Bobcats? Do you think it’s fair for a group of people historically stereotyped as savage and violent to object to being admired solely for their courage in battle? Powerful people who aren’t Indians have defined the idea of Indian-ness in the American consciousness for hundreds of years. That’s a tough spot to be in if you’re the one being defined.

Let me say this: I’m sure that the folks who say Indian nicknames are intended to be positive are sincere. It’s just that that’s not the whole issue. One of the great fights American Indians face in contemporary America is defining themselves as a living people, rather than historical-mythical characters. Being a mascot is essentially the opposite of being human. It’s about creating a narrow, broad-strokes identity. That’s the whole point of a team identity. It’s pretty much either fun or badass.

Are there ways to genuinely honor people through sports teams? One would hope that teams with Native-inspired names would at the bare minimum actively engage Native communities, so those communities have a real voice in they way they’re represented and can take real pride in the teams. Florida State, whose team is called the Seminoles, has taken steps in this direction. There’s also another alternative: just pick a name that won’t be hurtful to a real and significant group of people. That’d work, too.

But anyway, back to uniforms, because uniform-wise, there’s great news for Cleveland fans. The new caps, which have a few variations, are handsome as all hell. They’ll need to be integrated better into the uniform identity system, which is very “Baseball Script” heavy, but if you’re looking for a cap to wear out and about, you could really do a lot worse. One of the best new cap styles in recent years. And truly: I tip it in the direction of Cleveland.