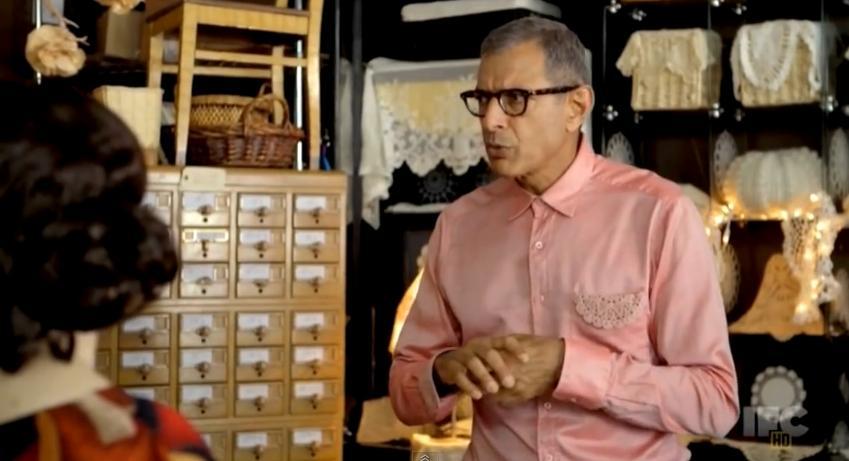 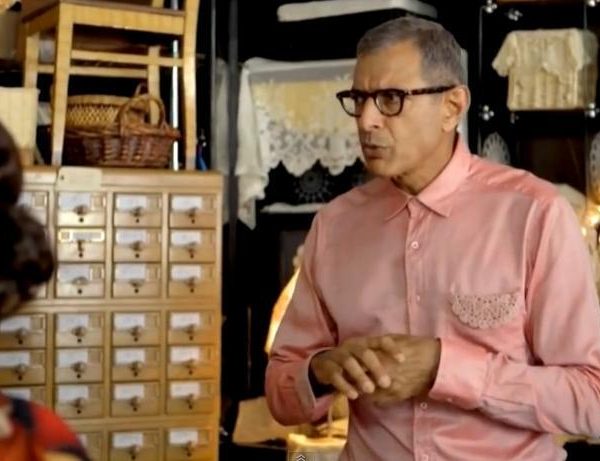 By the way, do you want to know what’s square? The “pocket square.” Can you bring yourself to say that word in mixed company? It’s the clothing equivalent of drinking Coca-Cola with a straw. If you need further evidence of its dismal qualities, just think about how it gave birth to the execrable “pocket circle,” a doily by any other name… .

We can rechristen the pocket square a “je ne sais quoi”–when someone asks about that, you can just look at it, pull it out, twirl it in the air like a pom-pom and say, in an uninterested sort of way, “Oh, this? This is just a little je ne sais quoi.” Then you stuff it back in your pocket, bid adieu, and hasten to the nearest men’s bathroom to nervously reshape, repuff, and fix the points. Snap a picture in the mirror, crop out the head, and post it to your Tumblr and you’re back in action. Here’s looking at you, playboy.