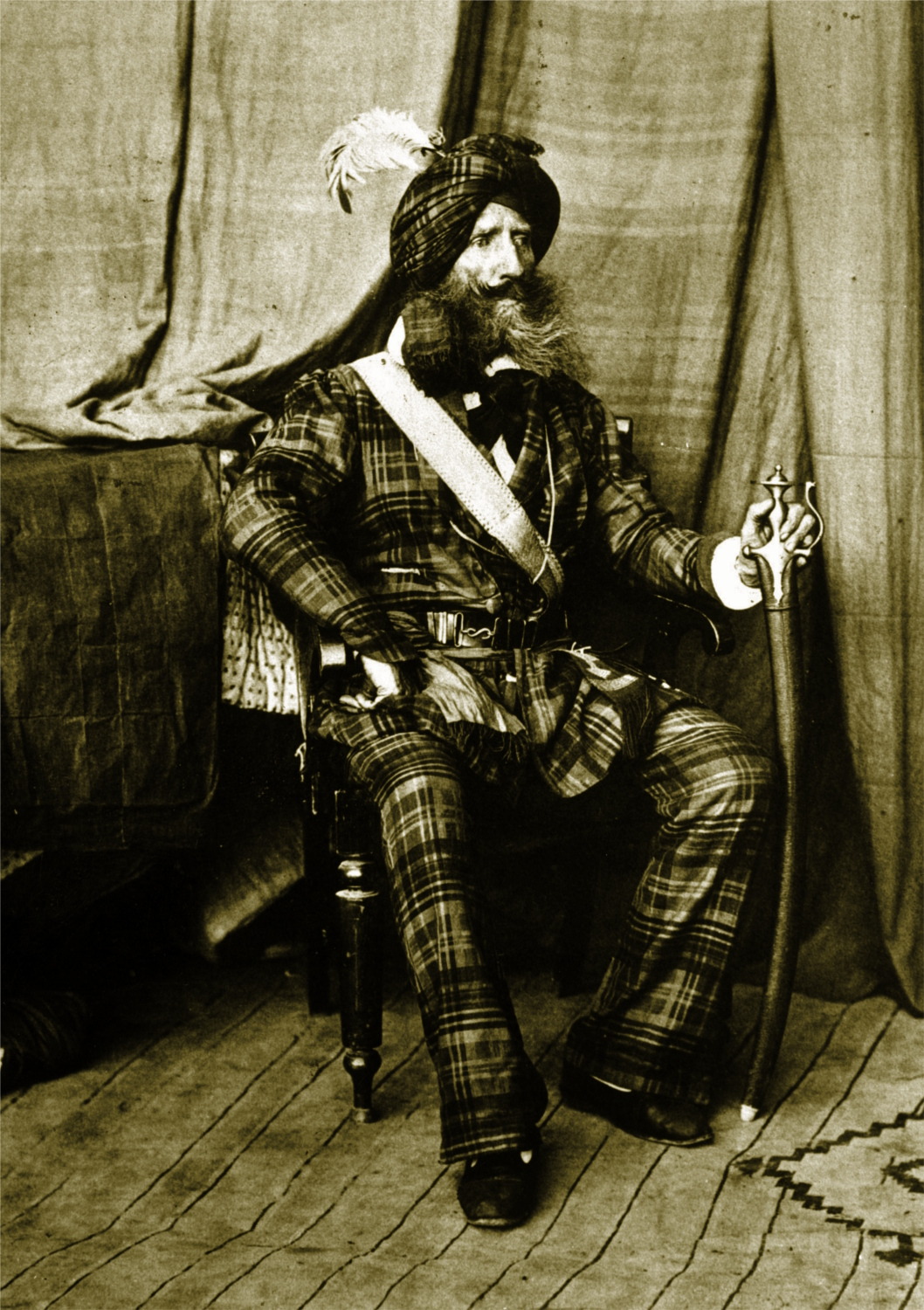 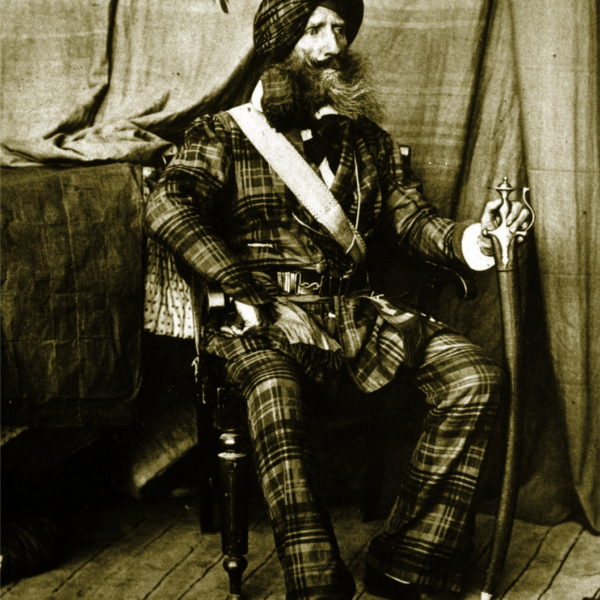 Gardner was involved in numerous gun fights and sword fights during his career. He was described as being six foot, with a long beard, an all around warrior and fighter. Gardner was known to have saved the City of Lahore in 1841 when his comrades abandoned him and he fired the guns that killed 300 enemies. He is described by Keay as continuing to suffer the effects of 14 wounds in later life.