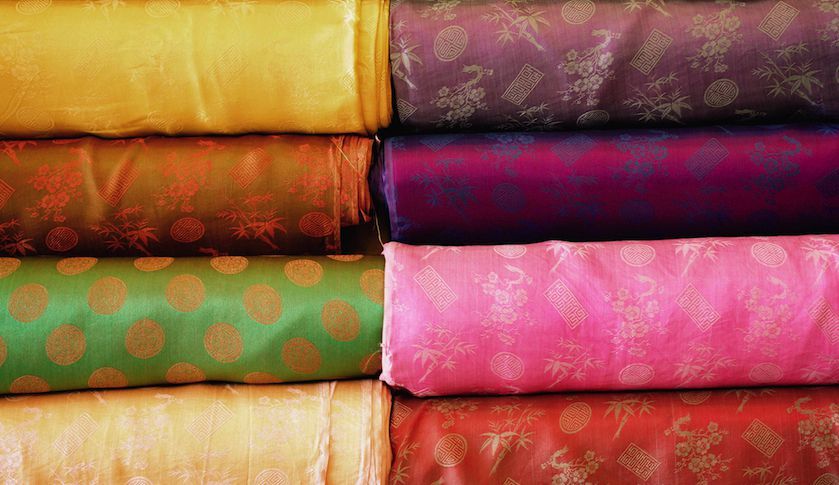 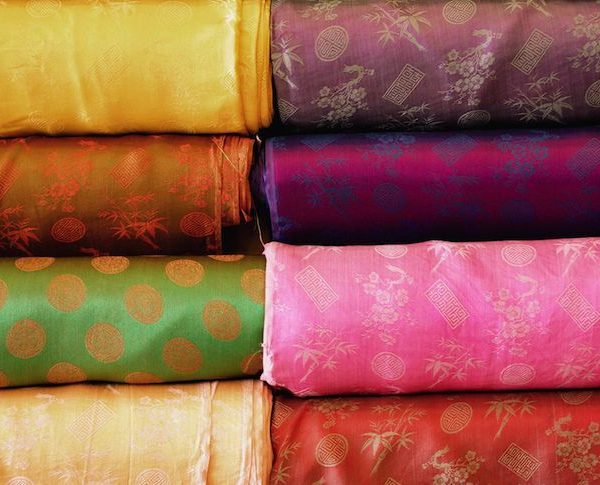 Fortune has an interesting article today on the surge of copyright lawsuits over textile designs. Some call it copyright trolling; others say it’s leveling the playing field between small designers and big corporations. An excerpt:

Over the past few years, UFI and other textile companies based mostly in Los Angeles have managed to push themselves to the forefront of a new trend in the fashion industry: copyright infringement lawsuits. The complaints target print designs on garments, one of the few aspects of a garment eligible for copyright protection in the U.S.

Prints have received protection for more than 60 years, stemming from a 1954 Supreme Court case.But it was only about 10 years ago that one textile company, L.A. Printex, and its law firm, Doniger/Burroughs, attempted to engage the law full on and target companies they believed had stolen their prints—the florals, paisleys, geometric designs, animal skin patterns, and the like which so often appear on clothing.

Lawyers familiar with Doniger/Burroughs’s work say their lawsuits follow a general formula, with settlements varying from case to case. And while some defendants have called it “copyright trolling,” the firm says it’s leveling the playing field by allowing its clients to pursue their claims, sometimes against the nation’s largest retailers and manufacturers, in an efficient manner.

In order for a work, including a fashion print, to be copyrightable in the U.S., it must be created independently and possess a “modicum of creativity,” according to the Supreme Court. But many defendants and their lawyers say that’s just not so with the current spate of litigation. Doug Lipstone, a partner at Weinberg Gonser whose clients are targets of Doniger/Burroughs is skeptical, calling the prints in question “the most basic patterns imaginable.”

“This is not about copyright. This is about legalized extortion, it is shakedowns under the presumption of validity you can get from a copyright registration,” he says. “It is an absolute tax.”

Lipstone points out how easy it is to get a copyright registration, which would make the cost of entry very low for a company to hypothetically register a bevy of generic prints and then seek out other companies who might have used similar patterns due to a current trend.

“There are only so may ways you can make a floral design,” says Mark Brutskis, founding partner at Ezra Brutzkus Gubner LLP, whose clients are also targets of Doniger/Burroughs.

Possibly a bigger issue in men’s clothing, than women’s, given the narrower scope for designs and patterns. You can read the rest of the article here.