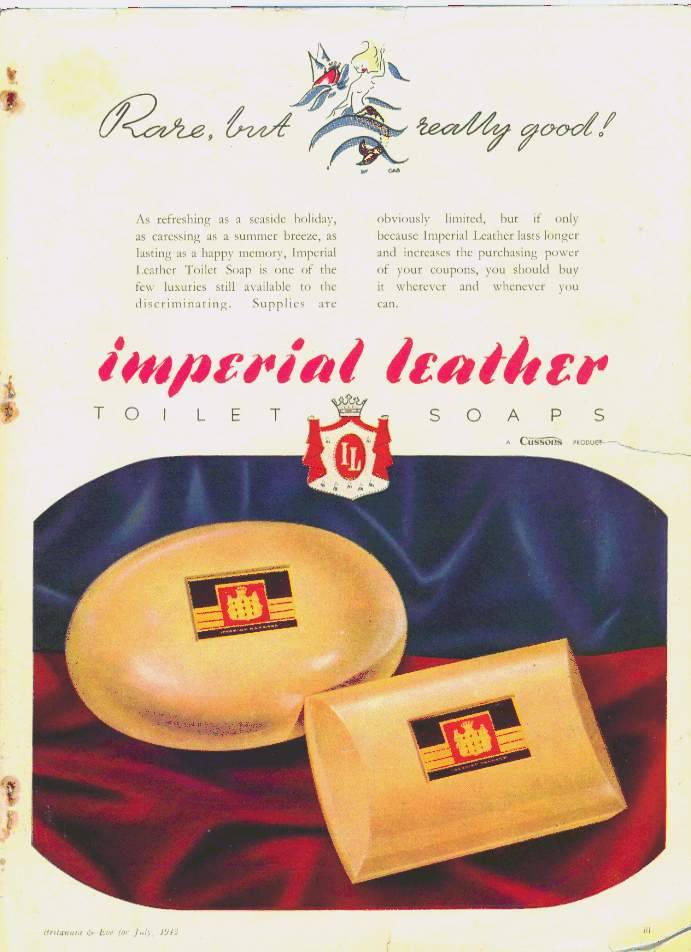 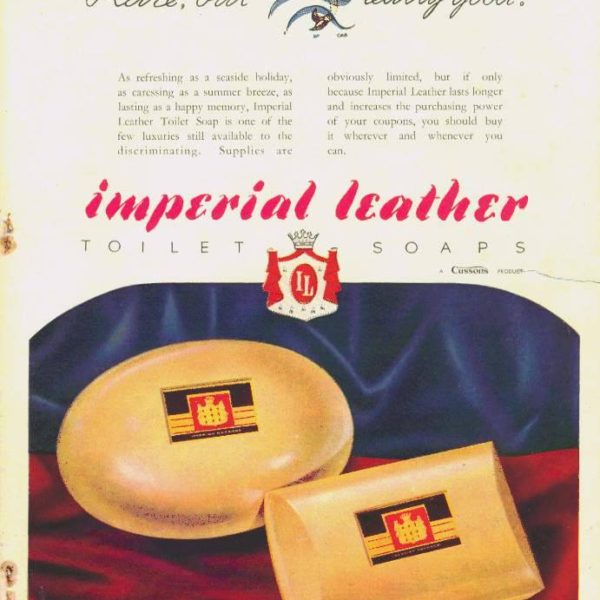 I don’t go in for body gel, or flavor bubbles, or aloe patches or whatever it is the kids use these days.  I like to clean with soap, and my favorite soap is Cussons Imperial Leather.

Imperial Leather isn’t a particularly fancy soap.  It’s English, and it’s been around forever, but it’s hardly artisinal.  What it is is solid as a rock.  It has a comforting, masculine smell, but it smells like soap, not like chemicals.  It’s also hard milled to last forever – it rose to popularity in England during the second World War, when penny-pinching was the word.  A bar of this stuff lasts me months.

It’s tough to find in the States, but there is one reliable way to get it – Indian specialty shops.  Something in their colonial history has made them partial to traditional English soap.  I bought two four packs for ten dollars from Indian Foods, and after nine months, I think I’m on my second bar.