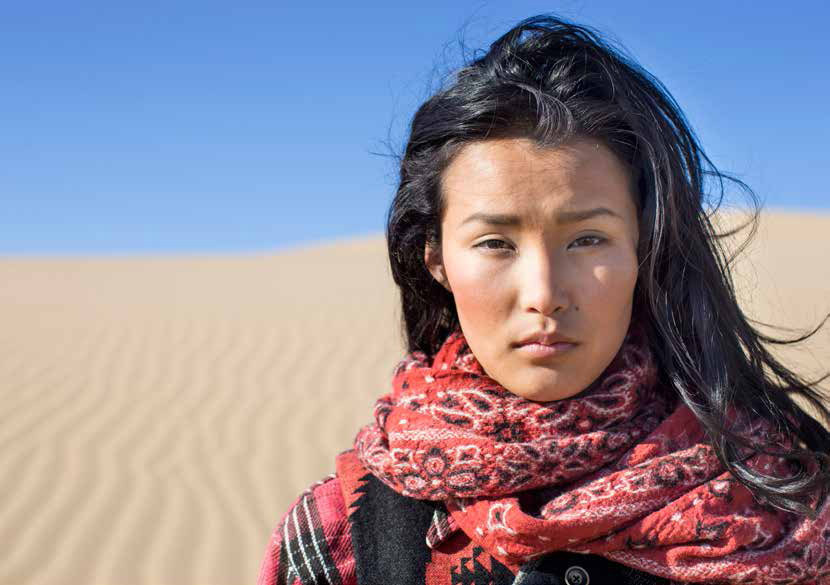 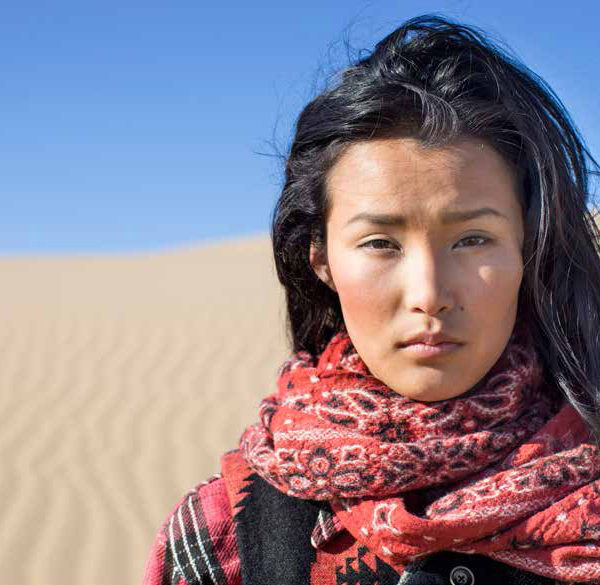 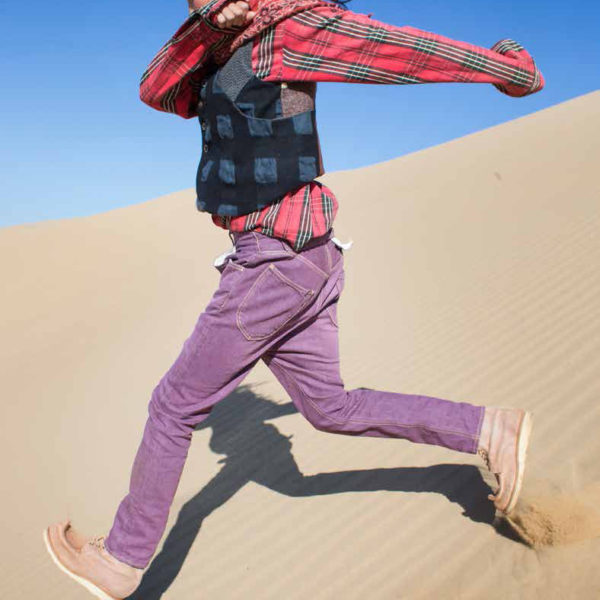 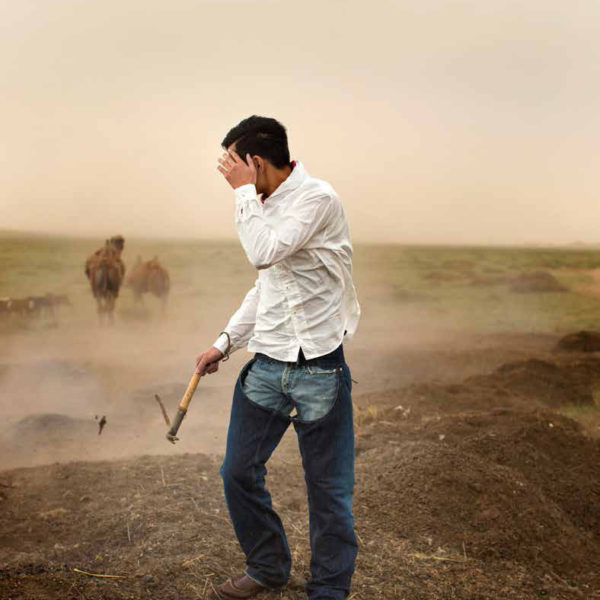 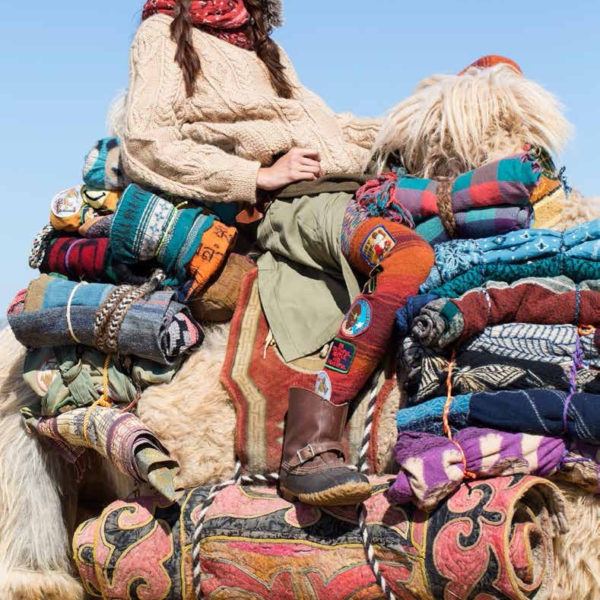 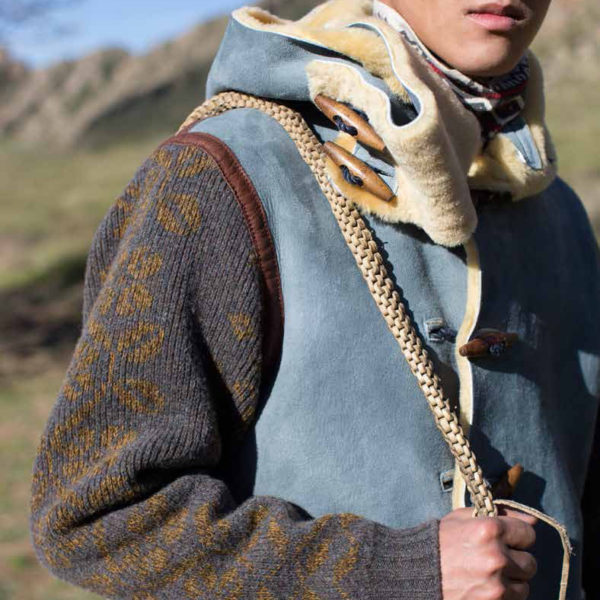 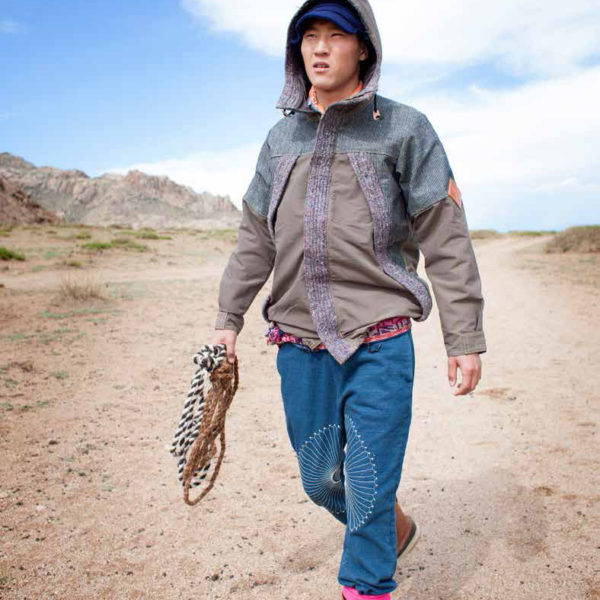 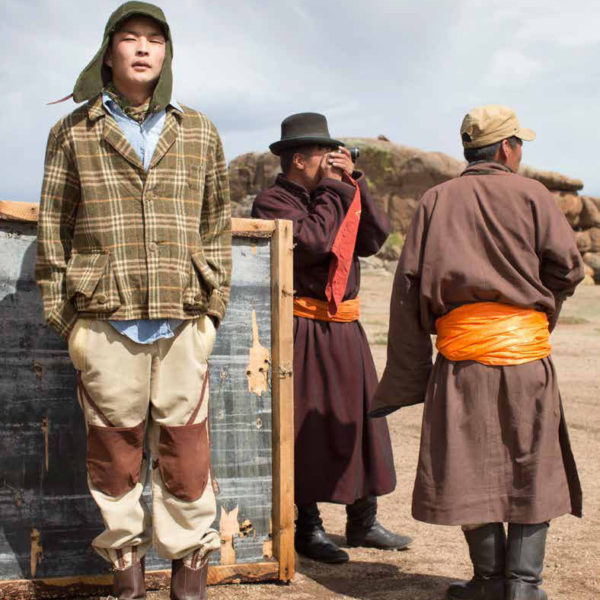 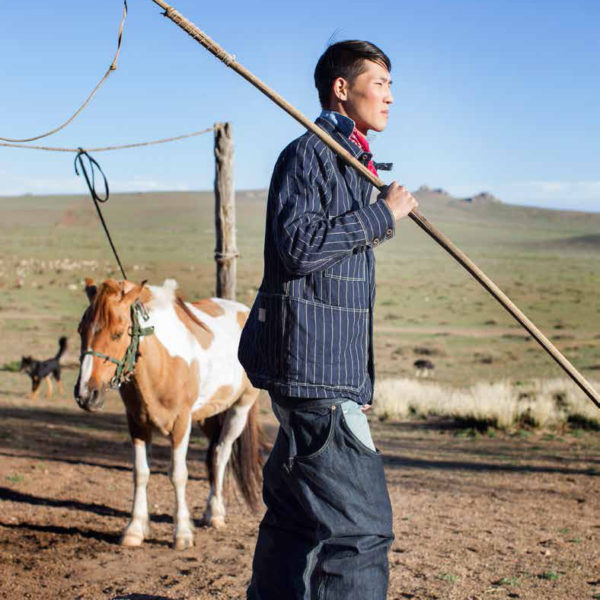 Who knew David Sedaris is so fashion savvy? His latest piece in the The New Yorker is about a recent shopping trip in Tokyo, where he tries niche fashion brands such as Kapital and Comme des Garçons. Admittedly labels that make somewhat offbeat items (the photos above are from Kapital’s fall/ winter 2014 lookbook), but Sedaris approaches them with an open mind and a sense of humor. An excerpt:

Normally in Tokyo we rent an apartment and stay for a week. This time, though, we got a whole house. The neighborhood it was in—Ebisu—is home to one of our favorite shops, Kapital. The clothes they sell are new but appear to have been previously worn, perhaps by someone who was shot or stabbed and then thrown off a boat. Everything looks as if it had been pulled from the evidence rack at a murder trial. I don’t know how they do it. Most distressed clothing looks fake, but not theirs, for some reason. Do they put it in a dryer with broken glass and rusty steak knives? Do they drag it behind a tank over a still-smoldering battlefield? How do they get the cuts and stains so … right?

If I had to use one word to describe Kapital’s clothing, I’d be torn between “wrong” and “tragic.” A shirt might look normal enough until you try it on, and discover that the armholes have been moved, and are no longer level with your shoulders, like a capital “T,” but farther down your torso, like a lowercase one.

Jackets with patches on them might senselessly bunch at your left hip, or maybe they poof out at the small of your back, where for no good reason there’s a pocket. I’ve yet to see a pair of Kapital trousers with a single leg hole, but that doesn’t mean the designers haven’t already done it. Their motto seems to be “Why not?”

Most people would answer, “I’ll tell you why not!” But I like Kapital’s philosophy. I like their clothing as well, though I can’t say that it always likes me in return. I’m not narrow enough in the chest for most of their jackets, but what was to stop me, on this most recent trip, from buying a flannel shirt made of five differently patterned flannel shirts ripped apart and then stitched together into a kind of doleful Frankentop? I got hats as well, three of them, which I like to wear stacked up, all at the same time, partly just to get it over with but mainly because I think they look good as a tower.