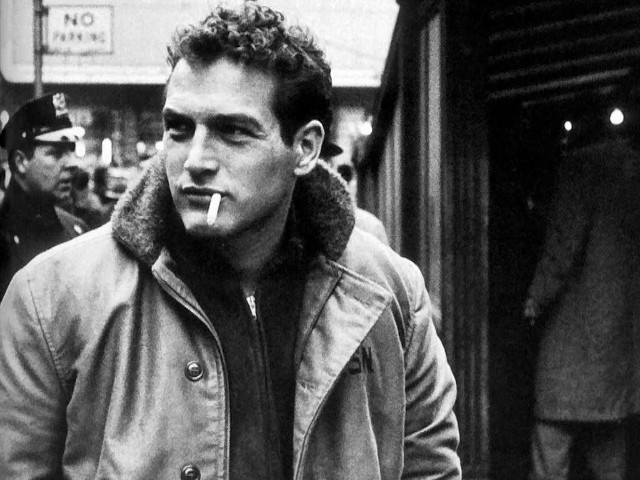 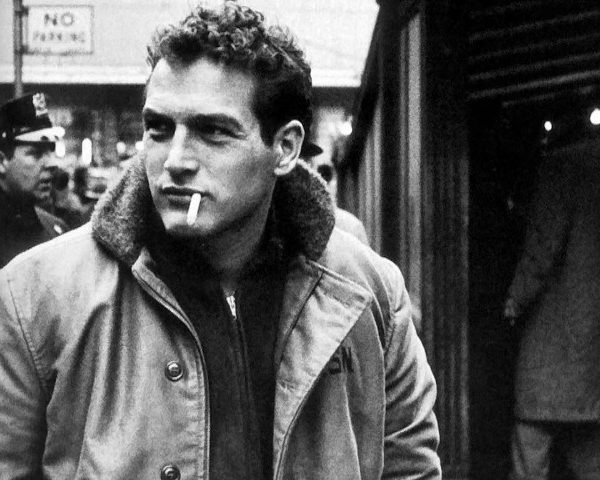 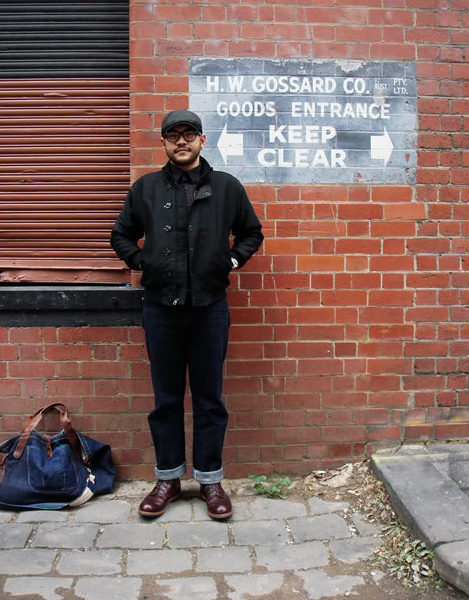 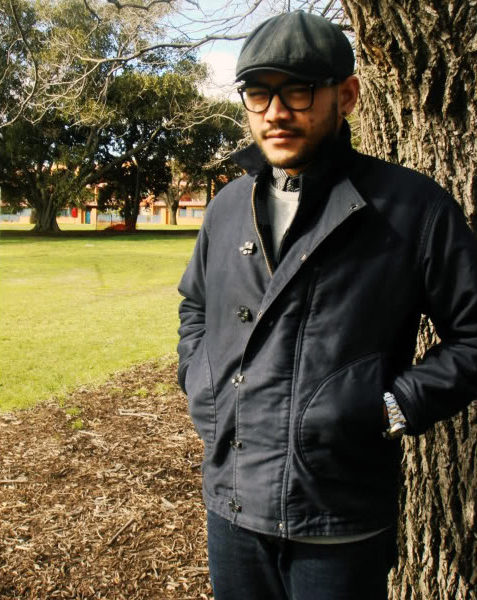 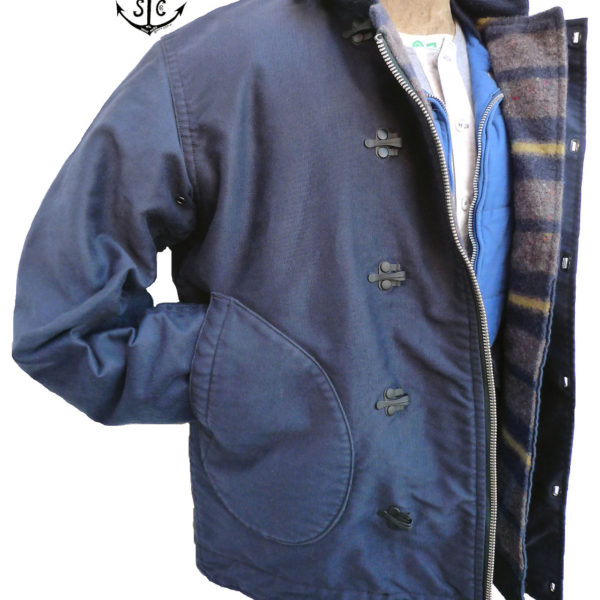 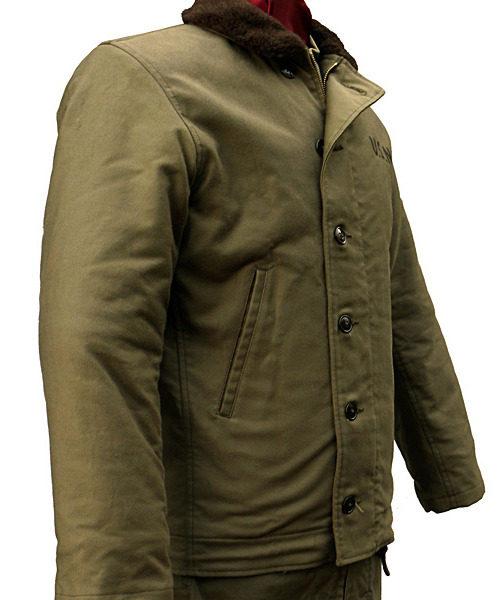 I probably should have anticipated this before I started a blog called Die, Workwear!, but as we get closer to winter, I’ve been thinking about getting myself a deck jacket. The term deck jacket refers to heavy winter coats worn by sailors during the mid-20th century. They’ve become highly prized among vintage collectors and workwear aficionados, not only for their history, but also their durability and protective warmth.

Some of the earliest deck jackets looked very much like the US Army’s winter combat jacket (also known as a tanker jacket). It had a dark blue outer shell made out of a heavy corded cotton, and a basic zipper-front design. Over the years, however, it’s been improved upon by the US military for naval use. In 1943, for example, the jacket was lengthened and lined with alpaca fur so that it’d be more protective for sailors. The knit waistband, exposed knit cuff, and patch pockets were also done away with, as they were at risk of snagging on different parts of the ship. As replacements, the knit cuffs were brought in, sort of like the storm cuffs you see today on certain Barbour jackets, and the jacket’s hem was made with a drawstring. The basic zipper front also saw the addition of a button-closure wind flap, and then later metal hook claps, which were easier to operate when you had big gloves on.

There are still many makers of deck jackets today, and they typically come in the garment’s original colors – dark blue, light olive, and dark green. My favorite version is probably by Mister Freedom, who released one with a striped blanket lining a few years ago. Most sizes have long sold out on their website, but you can sometimes find some floating around on eBay. Other makers include the many Japanese companies that specialize in workwear and military reproductions, such as Buzz Rickson, Toys McCoys, The Real McCoys, and The Few. You may also want to look into stores such as Blue in Green, Self Edge, Superdenim, and Bench & Loom, who either carry those aforementioned brands, or similar ones.

Unfortunately for me, all those are well outside my budget. I’ve seen slightly more affordable models by Spiewak, Engineered Garments, Orvis, and Pike Brothers, but they’re still pretty pricey. Going vintage here won’t yield any more savings, as collectors have been hunting for originals on eBay for years. For a good vintage piece, you can expect to pay anywhere from $300 to a whooping $1,500.

So for now, no deck jacket for me. Perhaps for the better, since I don’t think you can look like a sailor with a size 36 chest.