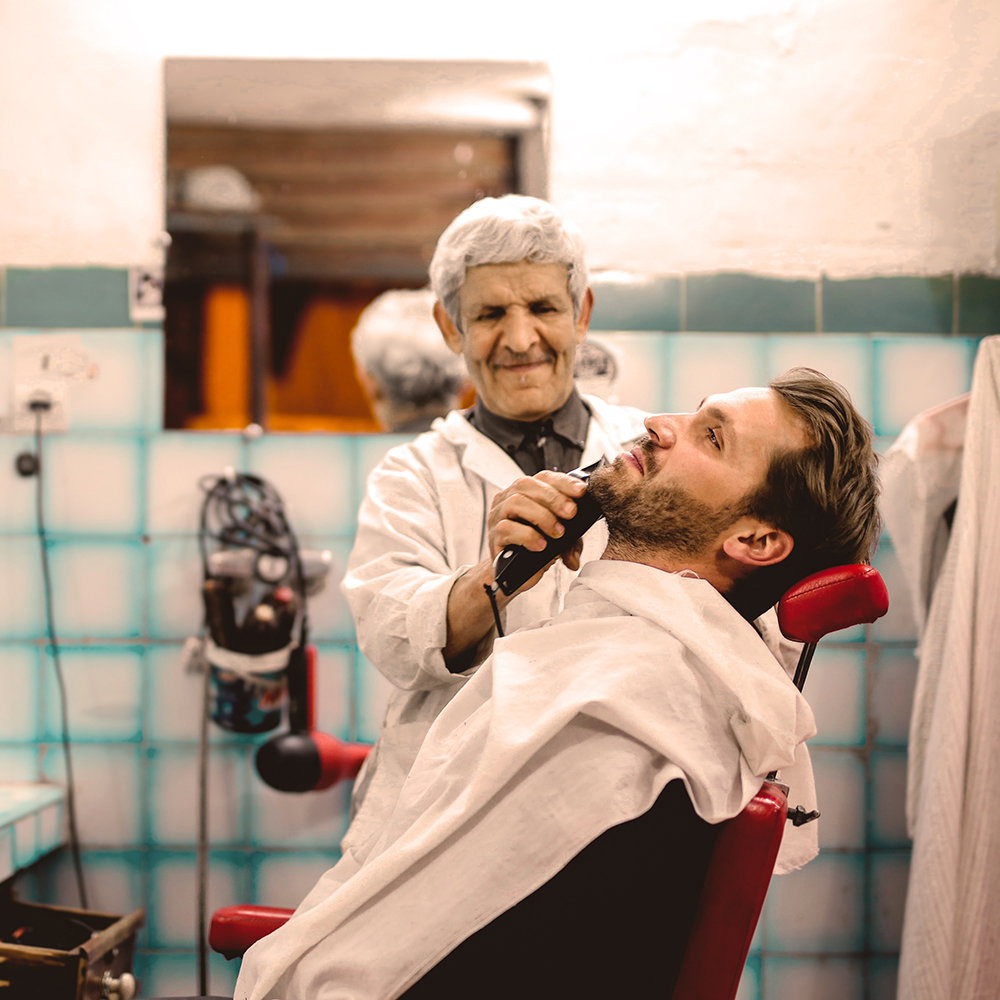 A few weeks ago, Uber rolled out their premium black car service Uber Black, which gives passengers the option to not only upgrade their vehicles but also shush drivers with a mute button. The program is Uber’s attempt to provide passengers with a more customizable experience, as well as address the ambiguity surrounding the relationship between drivers and passengers. Unlike taxis, calling an Uber means getting into someone’s personal car. Do you talk? What if the driver doesn’t feel chatty? What if you don’t feel chatty? No matter how many times I’ve gotten into an Uber, I’m never quite clear whether I should chat — and whether the wrong amount of chatting will bother the other person.

Predictably, when the program rolled out, everyone on Twitter had opinions. Some said that it was destined to failure; others said this came by the grace of God (pro tip: I’ve found that Uber Pool, strangely, is an excellent way to get a quiet ride by default. The more strangers there are in the car, the less social pressure there is for you to talk). All the debate made me wonder: should barbershops also have a mute option?

It turns out, I’m not the only person who prefers a quiet barbershop experience. In a super scientific Twitter poll, over half our readers said that, if given a choice, they would prefer to sit silence (almost double the number of people who said they like to talk). Which is odd since there’s so much romance around the idea of barbershop conversations: the long and close relationship between a man and his barber, the communion over sports and politics, and the catching up. I chat to be polite, but if given a choice, like many other people, I’d rather sit peacefully.

Unlike other commercial relationships, such as getting coffee from your barista, getting a haircut is strange. You can’t start and end with a simple “hello, how are you today?” The experience lasts about thirty minutes — up to an hour if you’re in some place fancy — and sitting that long in silence can be, well, awkward. But that doesn’t stop my fellow introverts from wishing they just didn’t have to engage. “When I don’t have to talk, it’s a very meditative experience,” says Jared Sylvester. Steven Lerner adds: “It’s strange to have a conversation while looking at yourself in the mirror.” Jay Arem wonders if some barbers talk just to be nice. “I hate being rude, but I also hate being captive to small talk. If it were a new barber each time, I’d shoot the shit out of curiosity. But over time, it feels like you’re having the same plodding conversation.” 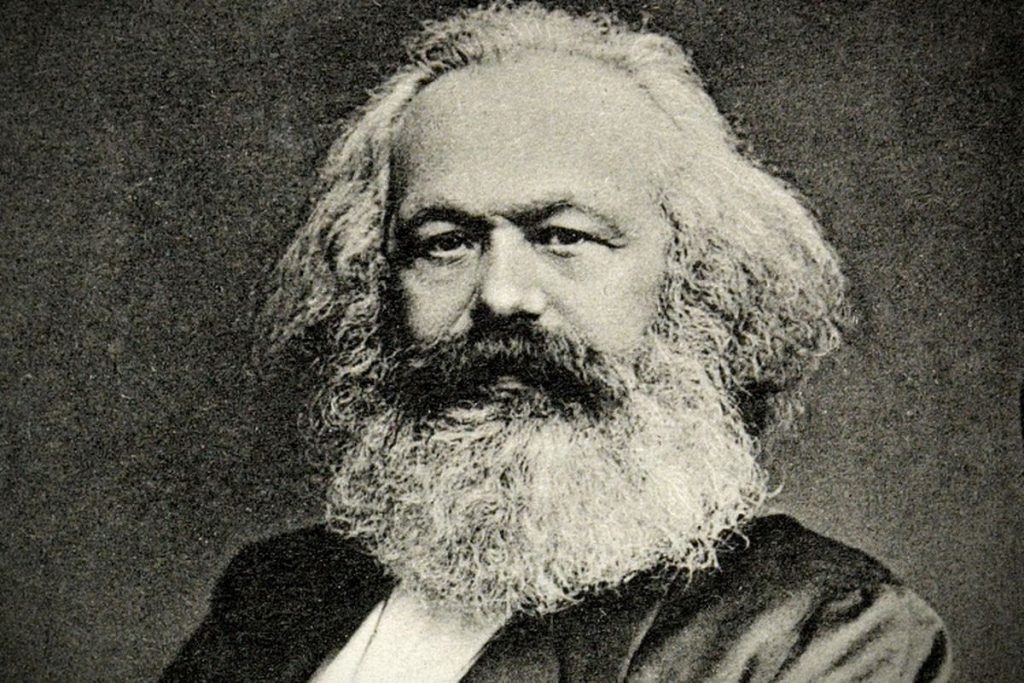 Social theorists call this affective labor, which is closely associated with the Marxist critique of alienated labor. It posits that service workers in highly advanced capitalist societies — namely those in Western countries — are expected to foster certain affective states that have little to do with the real job at hand. A mechanic or gardener or baker, for example, may be highly competent at fixing or planting or baking, but he or she is also expected to generate the right feelings in their customers. In this sense, the person isn’t just selling a service or product, but also a part of their personality.

I started thinking about affective labor a few years ago when I visited China and Russia, where service workers don’t engage in what we would deem to be basic customer service. If you go somewhere to get your hair cut, the barber performs the job without a smile. At first, it felt alienating, but then I started wondering about my own assumptions. When a McDonald’s employee hands us our burger and says, “my pleasure,” do we really believe them? Do we engage in these things because both sides want to? Or is the service provider trying to make us, the person who determines their livelihood, feel nice?

The idea of affective labor allows us to think about our relationships with drivers and barbers in a few ways. Who are these conversations for? Are service workers chatting for their pleasure or ours? Do these relationships actually extend beyond economic life, or are people talking because they want a better rating and/ or higher tip? As we know, such service workers aren’t employees — they’re often independent contractors who rent access to commercial spaces. Drivers use Uber as a marketplace; barbers frequently rent chairs in barbershops. A mute feature can make a customer feel like they’re an employer, giving them control over whether the fiction of affective labor is a pleasure for all parties involved. 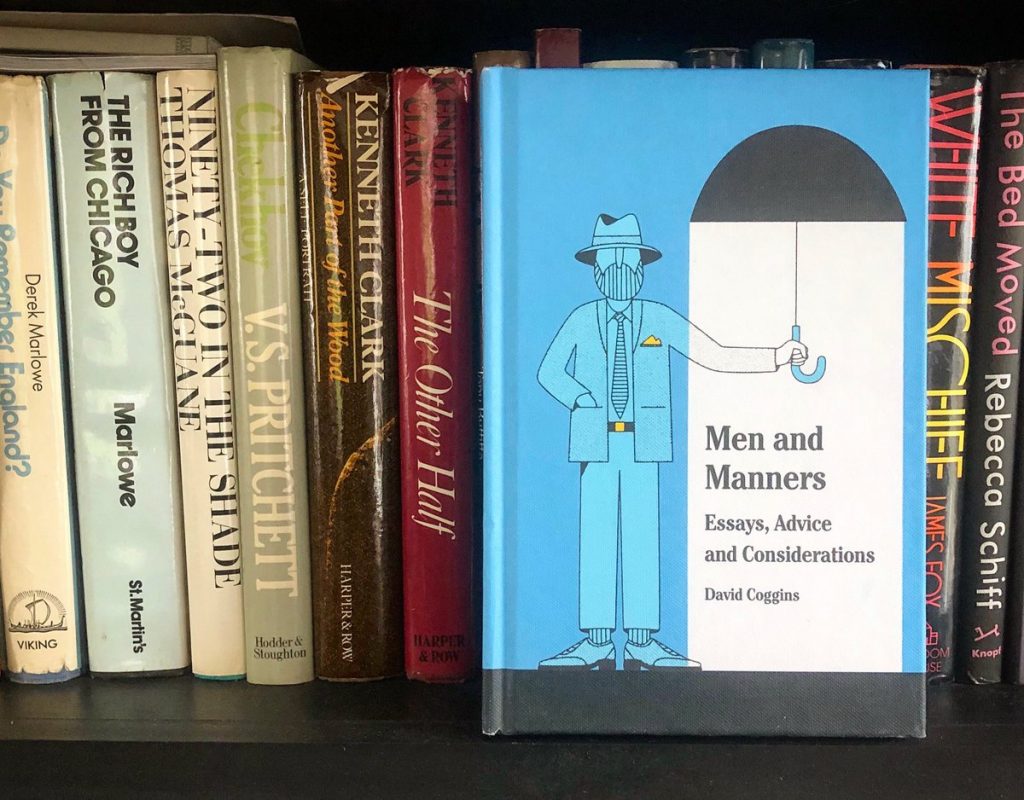 Wes Duncan, a PTO reader who goes to black barbershops, says he can’t imagine going without the convo. “Silence is not an option,” he jokes. “There have been a lot of articles written over the years about the importance of barbershops in the black community. For me, it’s a social gathering place where men talk about sports, politics, and relationships. I’ve only had two barbers in my life, and have been with my current one for almost fifteen years now. So we have a great relationship. He also worked in the same industry that I’m in now, so he’s always giving me solid career advice. Some compare the experience of going to a black barbershop as therapy. I don’t know if I would use the word therapy — mental health is important and should be handled by professionals — but I see it like those old social clubs. A barbershop is a place where men can go for interesting conversations and heated debates, especially about sports. A lot of people will go just to be around other people and talk, even if they’re not getting a haircut.”

David Coggins, the style writer who penned the book Men and Manners, has some practical advice for introverts such as me. “My feeling is that there’s nothing wrong with wanting to be in silence if you’re sitting at the barber. If you don’t want to talk just say (in a polite way of course), ‘I’m just going to relax and close my eyes, if that’s alright with you.’ Usually, they’re happy they don’t have to make small talk. If I’m in a car, I also tell the driver from the airport I’d just like to relax after a flight. When you’re done, you still smile and say thank you, and I think that’s a fine equation.”

For Coggins, respect is key. Treat others as you would want to be treated, so goes the Golden Rule. “If you’re actively looking at your phone in the barber chair that’s different,” he says. “That communicates that you have something more important to do and that your mind is somewhere else. That’s less appealing to me. You might quickly check a message if it’s urgent (and tell your barber first), but I put my phone away. Getting a haircut is about a half-hour without the phone — it’s probably a good thing.”

Whether you like to have conversations or not, most of us visit the same barber every two or three weeks. “Naturally, you want to have a good relationship with the person. That’s a basic human instinct,” Coggins adds. “If you want to look at it more cynically, don’t you want to be on good terms with someone who has that much control over the way you look?”

Damn, looks like I’m going to be chatty now.