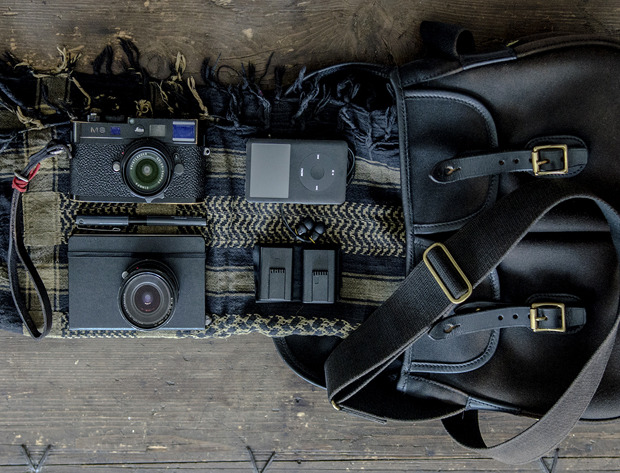 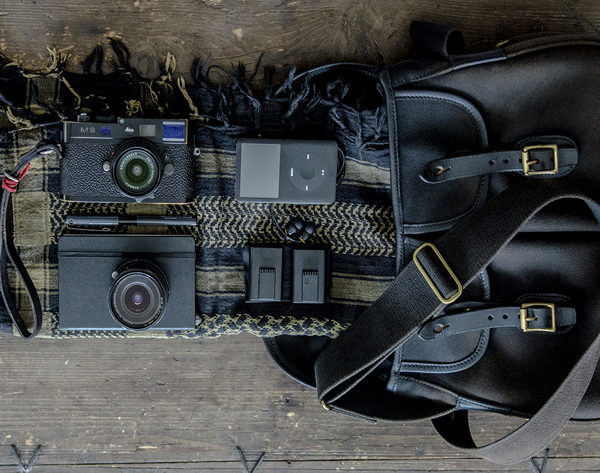 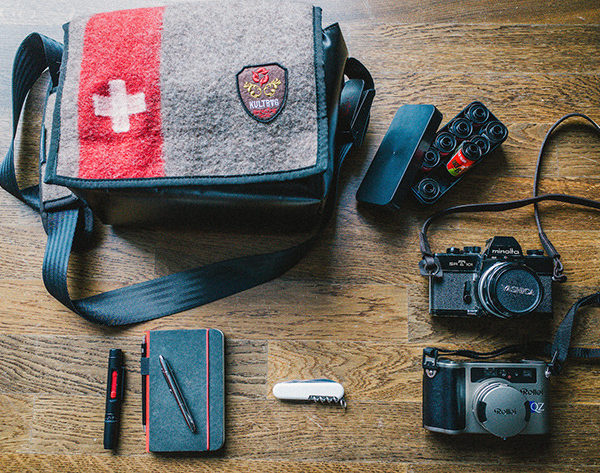 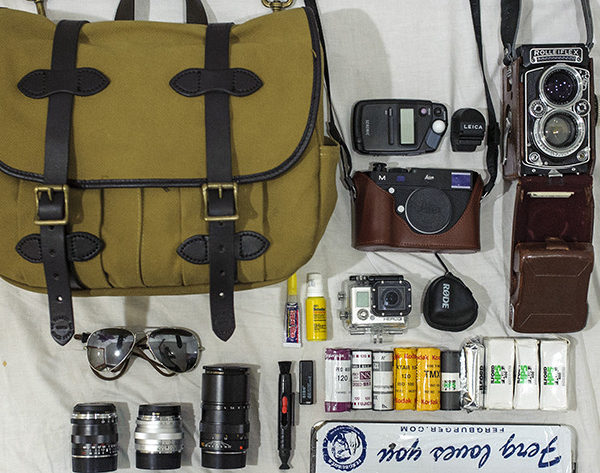 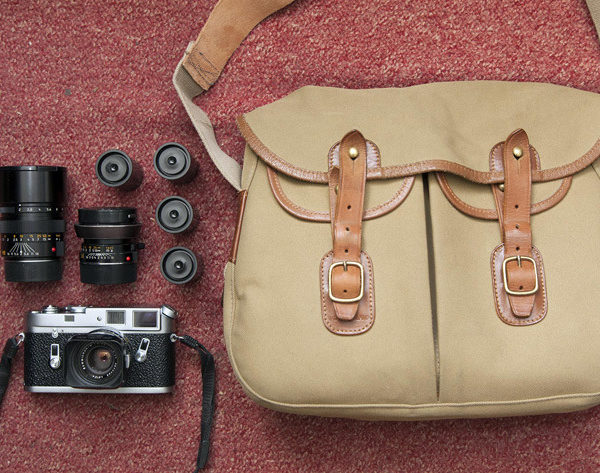 Bellamy Hunt is camera obsessed. Fortunately, he lives in Japan, where fellow obsessives are many, and the cameras they obsess over plentiful (there are more Leica cameras in Japan than any other country–this doesn’t make them more affordable, however). Bellamy and his brethren know more about cameras, primarily film cameras considered archaic by most people, than I know about anything (a low bar). Along with archaic camera bodies and lenses, they often like arguably dated camera gear, which is where they cross paths with Put This On. Bellamy’s blog, Japan Camera Hunter, regularly posts user-submitted photos of camera things organized neatly in his “In Your Bag” series. (He also posts camera reviews, recommendations, and JCH merchandise, like film cases.)

In some cases, it doesn’t make sense to be satisfied with the present, when what worked in the past still works. Whether that’s an old film camera with restored light seals or a vintage leather jacket restored to its former glory. Today a quality digital camera is cheaper and more accessible than ever, but most are missing a human element of design and function a mechanical film camera has. And they lack the element of imperfection and process involved in shooting film. Likewise, decent clothing is as cheap as ever, but we choose to seek out the value of things made, often imperfectly, to be more permanent.