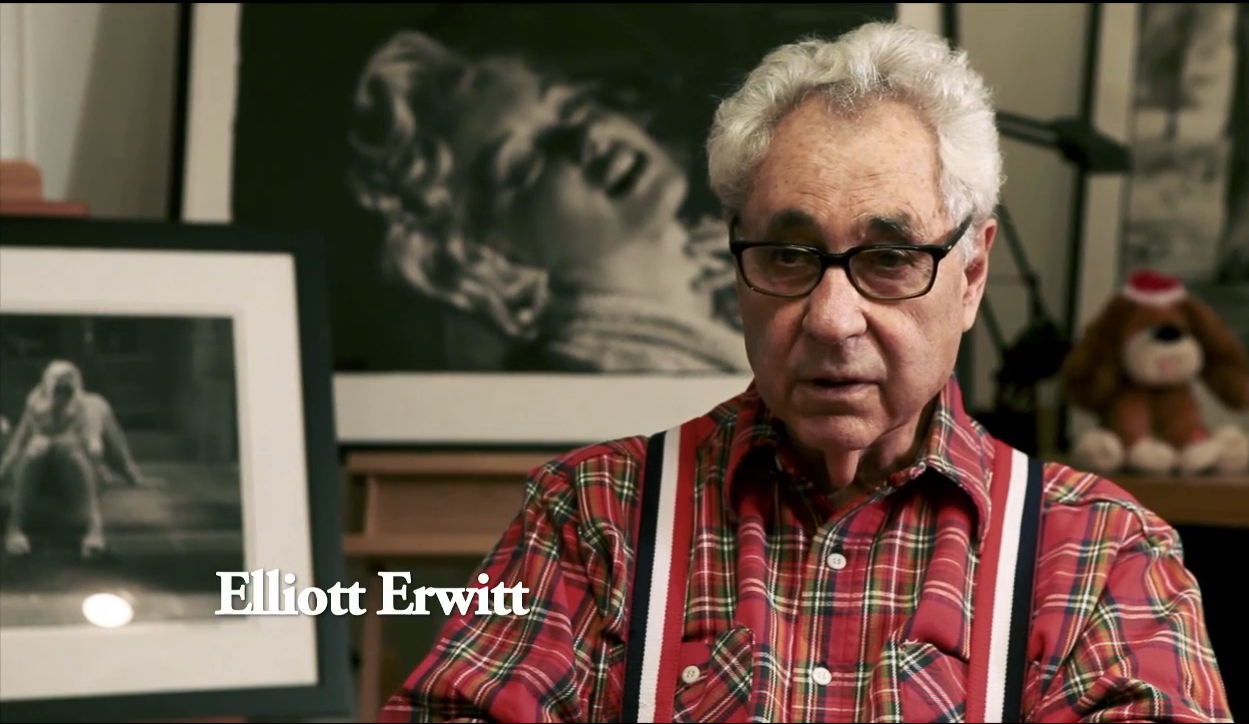 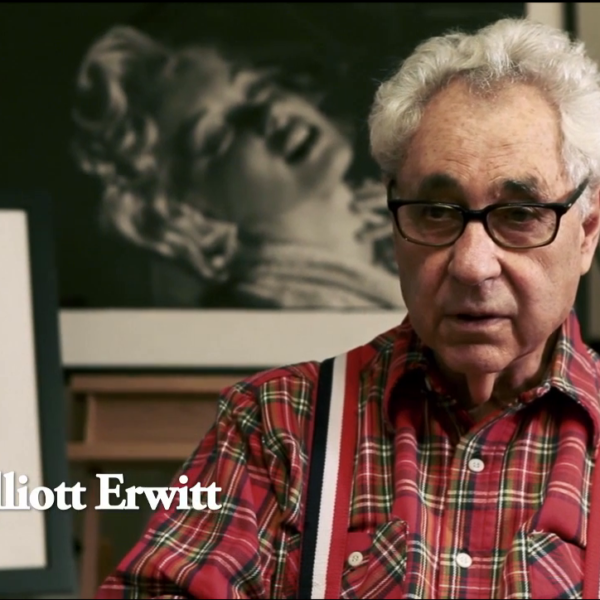 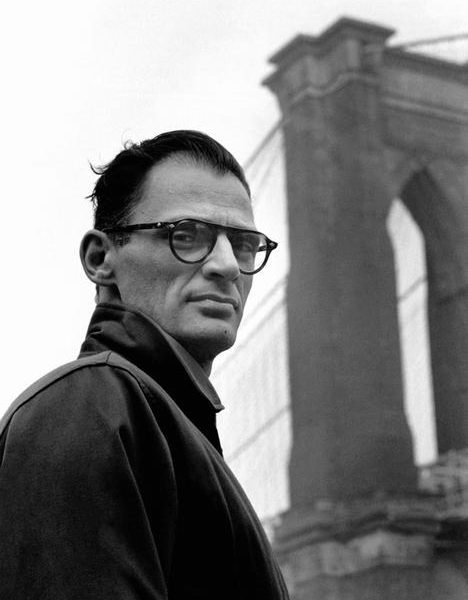 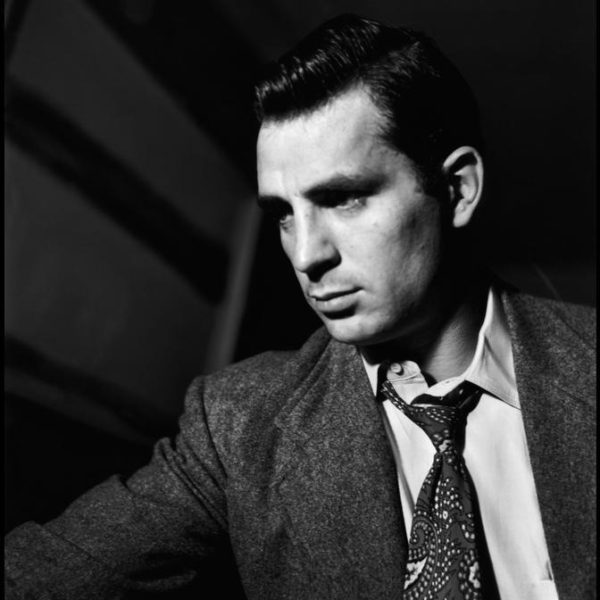 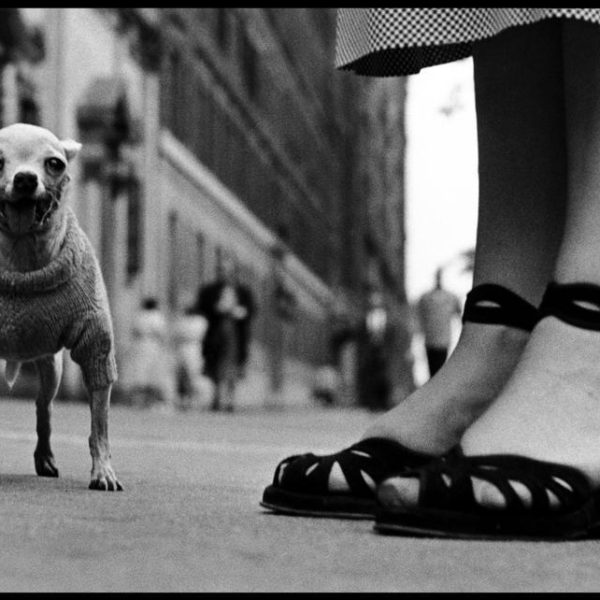 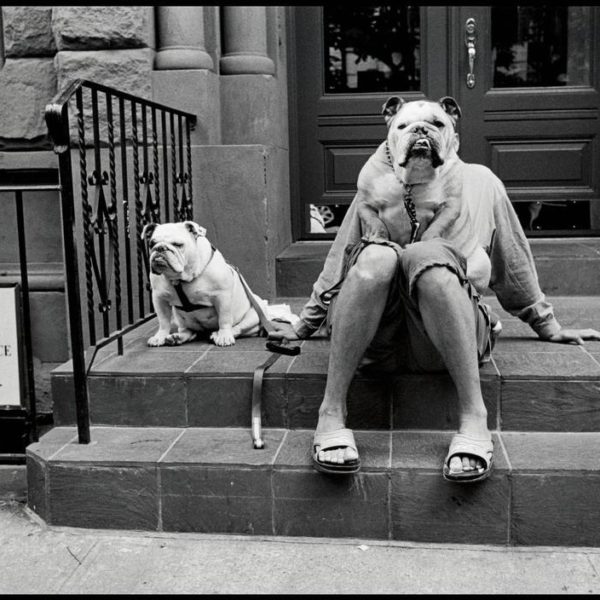 Elliott Erwitt: another fan of Big Mac flannels. A photographer, Erwitt is a true contender for most interesting man in the world. He was born in Paris to Russian parents in 1928; grew up in Milan, emigrated to the United States on the eve of World War II; lived with his traveling salesman father in Los Angeles (where he picked up photography), New Orleans, and New York; was drafted during the Korean War; and eventually settled in New York as a freelance photographer, shooting portraits of some of the most famous personalities of the 20th century (some of them very well dressed). He contributed to the Rolling Stones documentary Gimme Shelter. He’s also known for his often comic, deadpan street photographs, shot mostly in New York in black and white. Pictured above are a still of Erwitt from Cheryl Dunn’s documentary Everybody Street; Erwitt’s portraits of Jack Kerouac and Arthur Miller, followed by two of his street photographs; dogs are a favorite Erwitt subject.