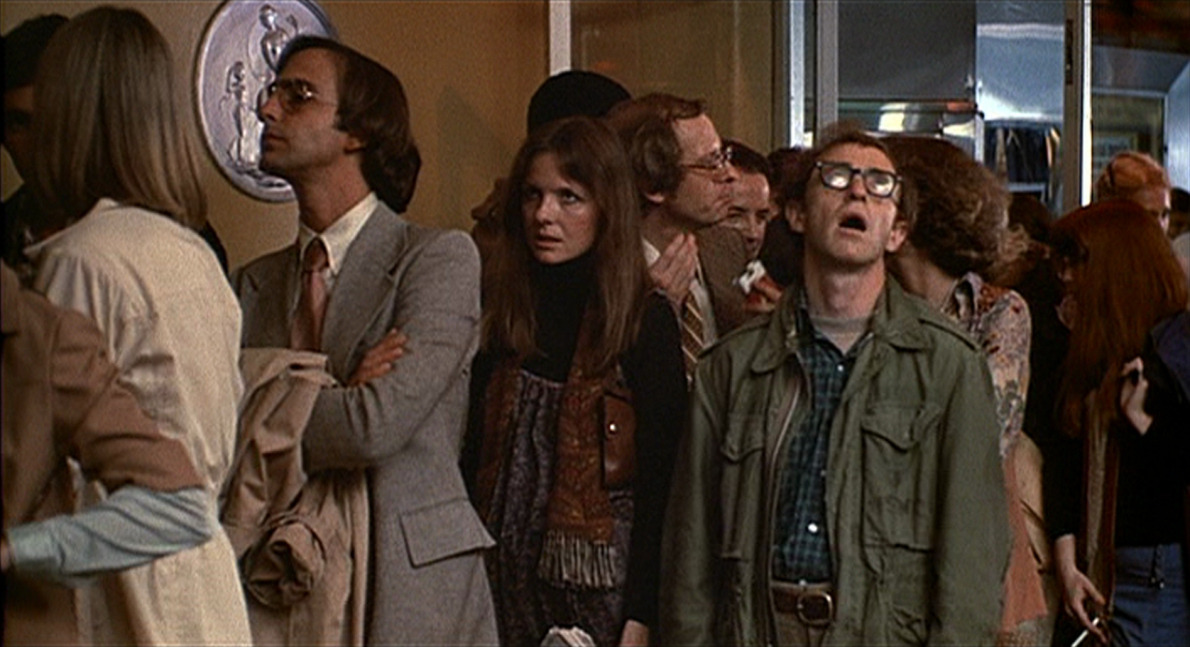 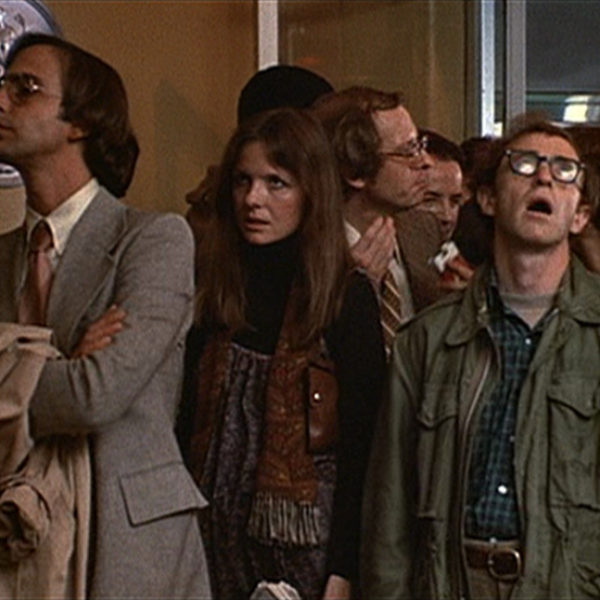 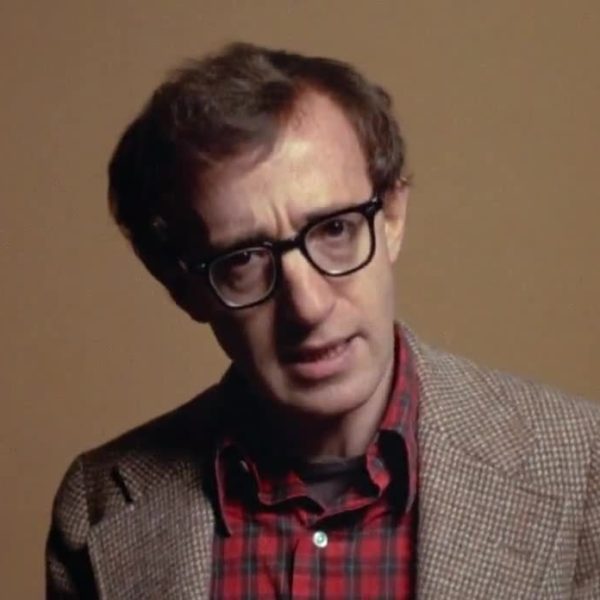 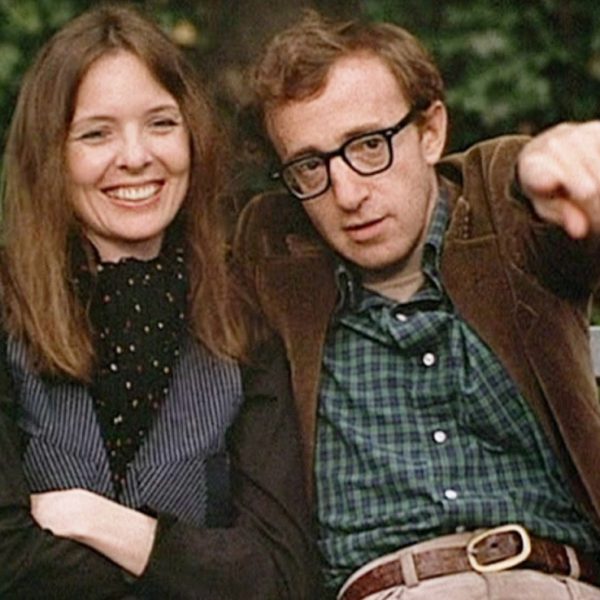 Maybe it’s because of the tweed jackets and plaid shirts. Or maybe it’s the soft colors in the cinematography. Whatever the reason, Woody Allen’s 1977 masterpiece Annie Hall might be one of the best films for fall style. Even the warm weather scenes somehow feel autumnal.

The great thing about Woody Allen and Diane Keaton’s style in the film is that they genuinely look effortless. It’s as though they grabbed whatever was laying around their Manhattan apartments and threw them on as they walked out the door. Keaton’s character, Annie, helped popularized a sort of androgynous, menswear-as-womenswear look. She wore men’s neckties and shirts with simple waistcoats, loose trousers, and the occasional oversized jacket. It was not only charming, but also revolutionary in the sense that it refused to be sexual (compared to most women’s fashion, which almost always sexualizes the body). Makes sense given that the film was made in the late 1970s, during the second wave of feminism. Keaton’s style embodied a lot of the politics going on at the time.

Woody’s character, on the other hand, sported a sort of traditional American look (although sometimes with slight 1970s twists). He wore soft-shouldered tweeds and corduroy sport coats with jeans and chinos, and mostly relied on a plaid shirts and chambrays (typically with his undershirt peeking out from his neckline). For that famous Marshall McLuhan scene, he swaps his sport coats out for a military field jacket (the film’s costume designer, Ruth Morley, also worked on Taxi Driver, which helped popularize the military field jacket as a piece of civilian fashion). A wide, dark brown belt stays with him mostly throughout the film, accentuating his casual take on tailored clothing.

Impressively, even though the film takes place in the 1970s, almost all of Woody Allen’s wardrobe is wearable today (OK, maybe not the uber-wide lapels and funky bell bottom trousers). To get the same look: