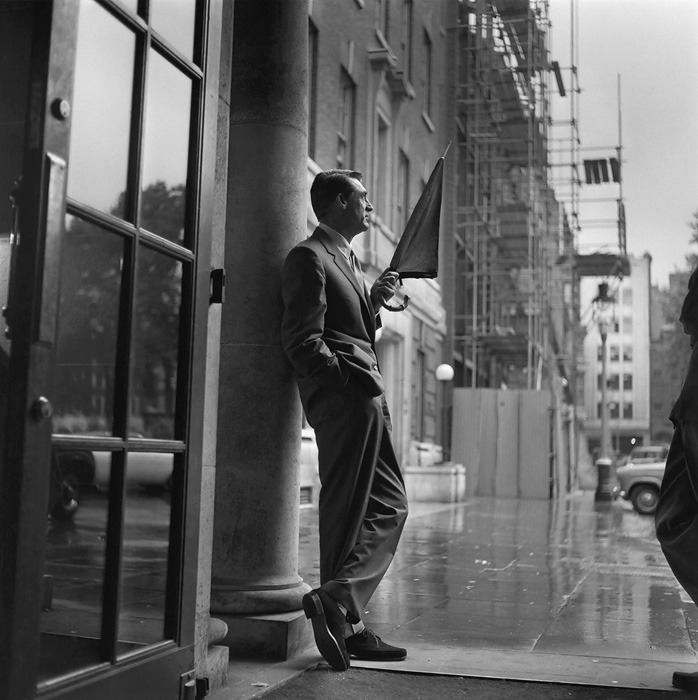 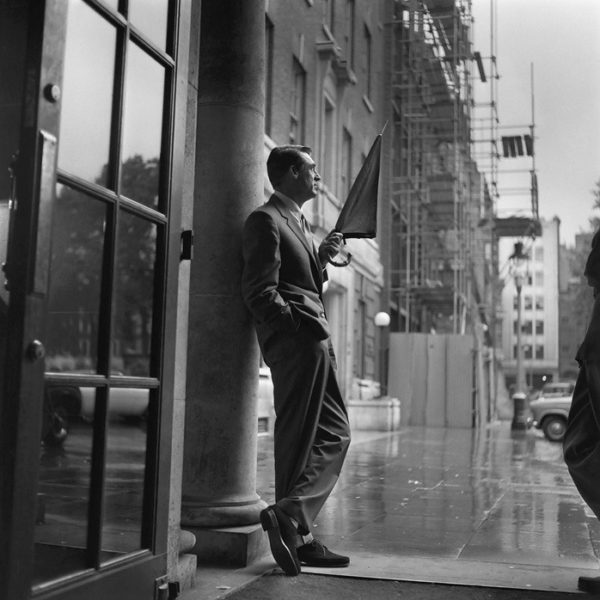 It’s beginning to drizzle where I live, so I’ve been thinking about umbrellas a lot. The Chinese are said to have invented the first version during the Xia Dynasty, and there is some evidence that the Greeks had them as well. It wasn’t until the mid-18th century, however, that umbrellas were first used in England, and when they were introduced, they weren’t terribly popular. Nicholas Storey once recalled an anecdote by John MacDonald, who said that when he ventured forth with an umbrella in 1770, he was greeted with a heckle – “Frenchman, Frenchman, why don’t you call a coach?!"

Today, an umbrella can be considered an essential for most men, and there are three general classes to choose from. The first class is the cheap, flimsy variety you find at places such as CVS for about $10. Those should be avoided. They only last a season or two, and even when they’re new, they’re unpleasant to use. It’s much better, I think, to pay the extra money to get something from the second class – reliable, industrially produced umbrellas. These start at about $16, but can go as high as $150. On the low-end of the spectrum, there’s Totes, which costs about $16 (use the discount code belt10). The handle is made out of a dark plastic that’s made to look like wood. It’s not the most elegant of materials, but it’s not terrible for the price. It’s also reasonably sturdy, and quite a good value for $16.

A slight step above are Brooks Brothers and Barbour. These have slightly better finished wood handles, nicer detailing, and tastefully patterned canopies. Brooks discounts theirs by 25% every mid-season, and about 50% at the end of the season. At their sale prices, they’re especially good buys. A step above still are Davek and London Undercover. Davek’s umbrellas are especially nice in that they come with a lifetime guarantee, and should you ever lose yours, they’ll replace it for half the retail cost. They also have a slightly more modern feel than the other umbrellas discussed here, should you prefer that.

The third class are artisanal or luxury-end umbrellas. In England, these include James Smith and Sons (the first umbrella shop in England), Swaine Adeney Brigg, and Fox Umbrellas Ltd. In Italy, there’s Mario Talarico, Francesco Maglia, and Passotti. These umbrellas tend to be handmade out of the best materials and constructed to the highest standards. The shafts and handles are made from Malacca, whangee, ebony, chestnut, rosewood, or sometimes even animal horn. Many come with full stick constructions, meaning that the handle and shaft are made from a single piece a wood. This is achieved with a lot of pressure, time, and steam. These are the finest umbrellas you can buy, and they’re a joy to use, but they’re also quite expensive. Most of them start around $175, and they can go as high as $1,000. Should you be in the market for one, you can visit any of those makers’ websites I linked, or check out the options at Shrine, Howard Yount, Under Knot, and Rain or Shine.

In the end, whatever you choose – either a $16 Totes or $1,000 Brigg – these should keep your dry for many seasons to come. And if someone calls you a Frenchman, you can probably be sure they read Nicholas Storey or Put This On (or you’re an actual Frenchman).