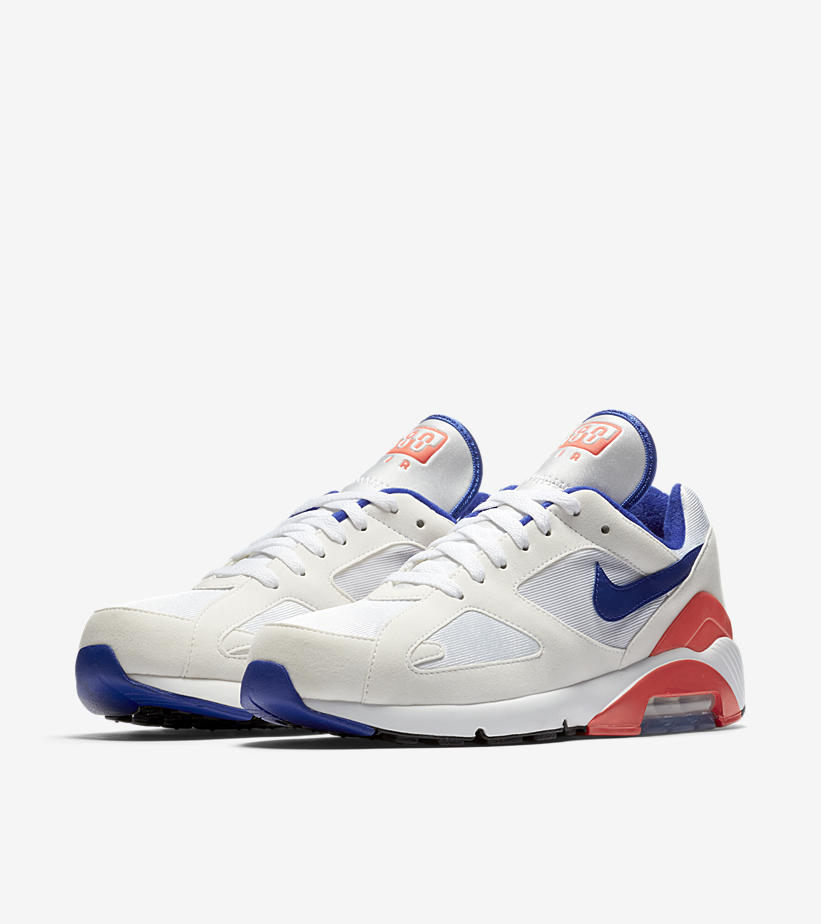 I just got back from a trip to Florida during which I wore sneakers almost exclusively (the versatile, relatively anonymous J. Crew Nike Killshot 2)–on the plane, chasing my kids (maybe chasing my kids on the plane), to the local botanic garden, even dining on the beach. Slipping back into my routine at home, it was sort of a bummer to slip back into dress shoes. With the recent sort of sea change in sneaker design, I’ve been thinking a lot about what sneakers I actually like and why, and also trying to expand my awareness beyond standard Vans Era or Converse Chuck Taylor recommendations, which remain relevant, cheap, and wearable. Five sneakers I think are worth considering right now, which are neither budget (<$100) nor designer ($400+): 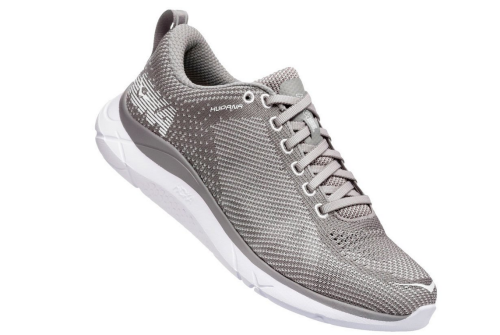 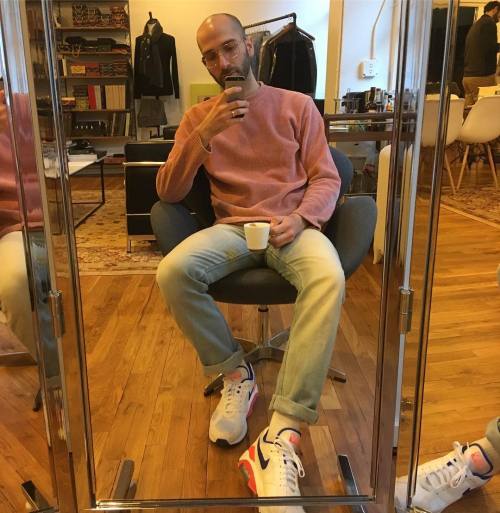 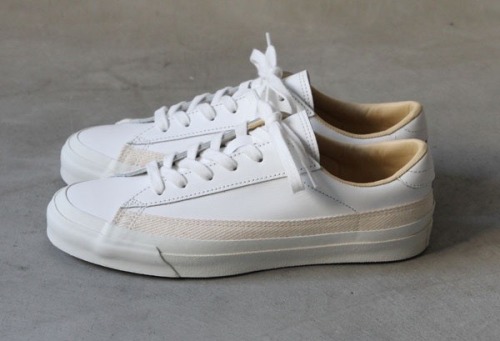 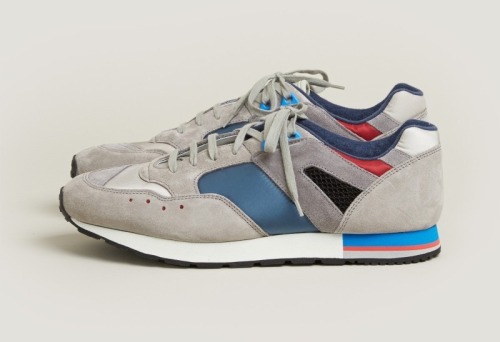 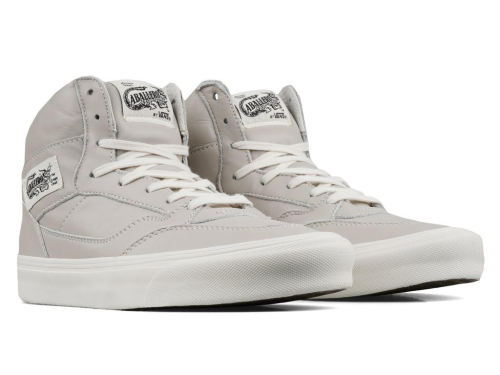