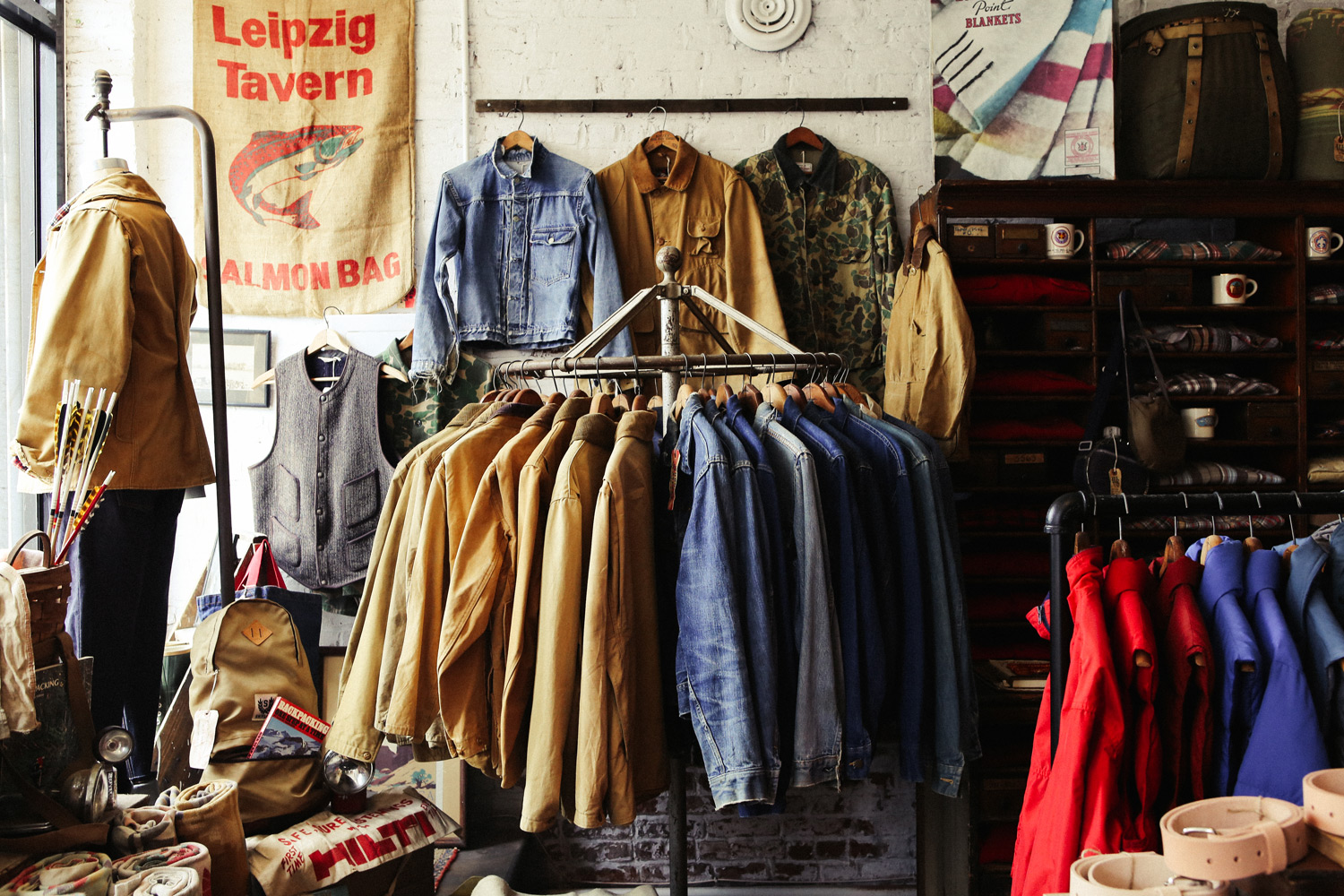 It’s hard to talk about casualwear in the way you can talk about tailoring because you have to think about clothes differently. It’s less about dressing according to rules and more about dressing from emotion. It’s about training your eye; learning a language that’s not entirely about traditions. In classic menswear, there are certain rules you can default to if you’re unsure what’s considered in good taste. And there are certain things almost everyone should own — a dark suit, white dress shirt, and maybe a navy sport coat. There’s no equivalent for that in casualwear, where one item is considered acceptable for everyone. You have to find those things for yourself.

For some guys, this can make casualwear feel messy, amorphous, and difficult to grasp. Your best bet is always to experiment, find things that speak to you and take inspiration from culture — art, film, music, history, and even fashion lookbooks. But it also helps to know where to start. Casualwear is a big field, but it has niches. The borders are porous and things aren’t always so clearly defined, but knowing the general scope for an aesthetic gives you an idea for where you can start building — and where you can take a wardrobe. By understanding the visual language, you’ll know how to play within a style’s boundaries and how to push its borders, and thus get why some combinations work and others don’t.

This week, we’ll suggest five starting places for building a casual wardrobe. Each section will cover some of the basics of the style, suggest some useful items, and then give you links to stores, brands, online forums, and blogs for more discoveries. Today we’ll cover some basic and classic styles. Later this week, we’ll cover things that are a bit more forward looking. 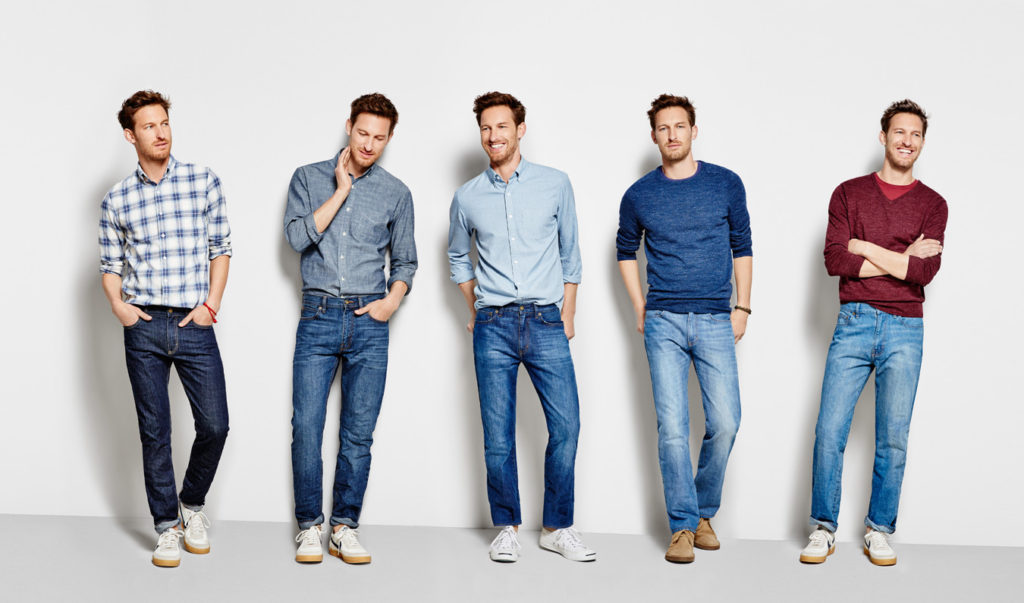 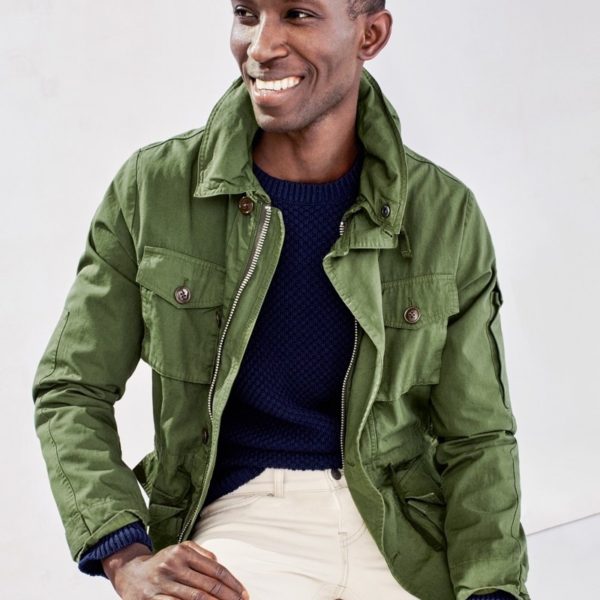 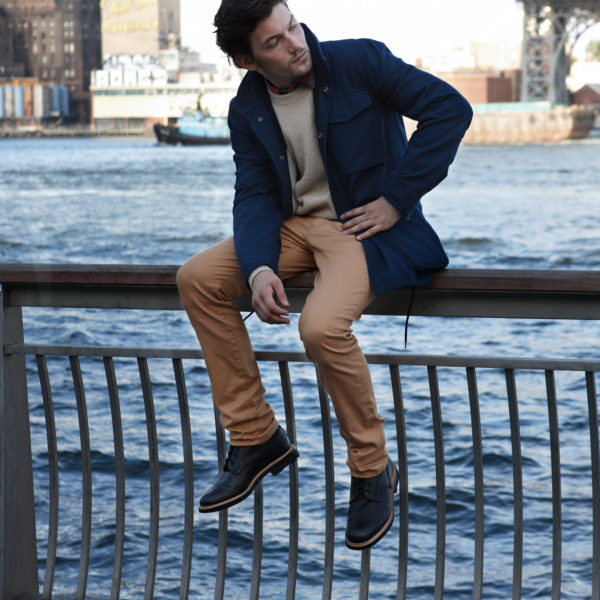 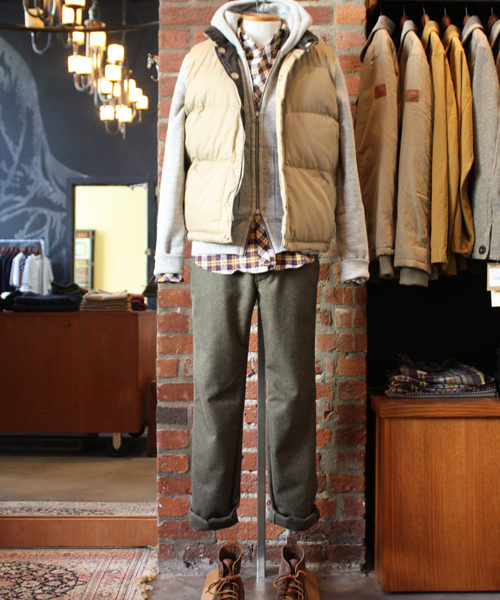 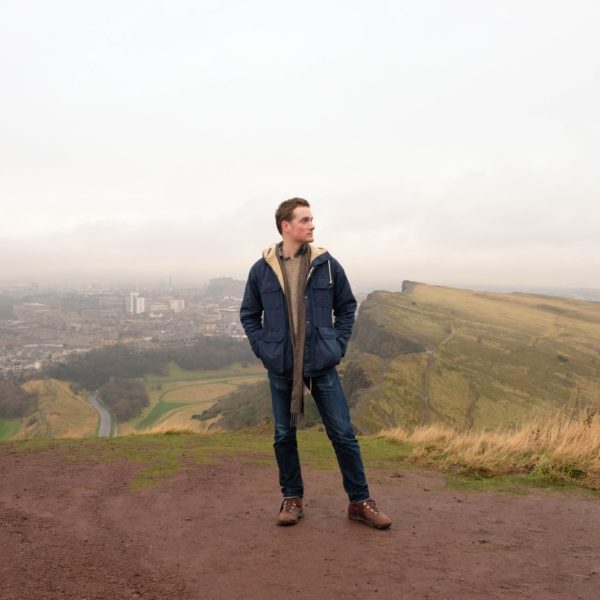 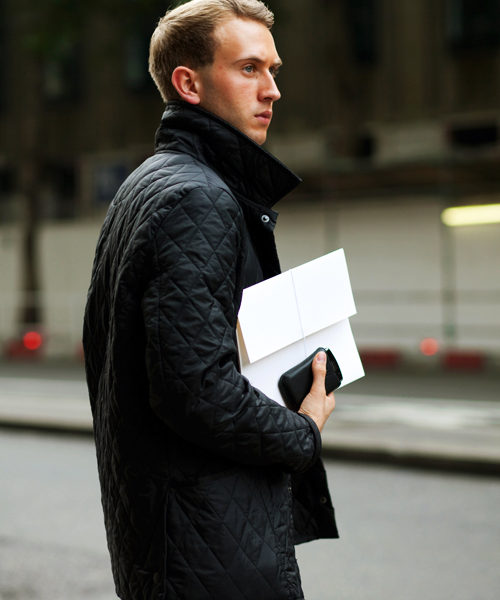 J. Crew’s former designer Jenna Lyons has been described as dressing every woman in America, and the company’s other former designer Frank Muytjens has done the same for men. But J. Crew isn’t the only shop that specializes in a certain neo-prep, neo-Americana style. Shops such as Club Monaco, Ralph Lauren, and The Gap have built business empires on selling clothes that can be roughly described as basic casualwear — things that almost anyone can wear, regardless of their lifestyle. These clothes are geographically neutral. They work for weekdays and weekends. They’re ready for the office, dinner parties, and vacations. They’re basically the modern male uniform.

If you’re just looking to build a casual wardrobe, and you don’t want to stick out from the crowd, start here. Twenty years ago, you had to pay more attention to how your clothes fit since everything was so baggy. Now, many of these more popular, mainstream stores sell reasonably slim fitting clothes without crossing over into skinny territory (although, guys today are still more likely to buy clothes that are a size too small, so don’t be afraid to try a size up).

Reddit’s Male Fashion Advice is a great online forum for guys who are just learning how to build a wardrobe. They call this, tongue-firmly-in-cheek, the “basic bastard” uniform. The wardrobe includes:

The beauty of this wardrobe is in its plug-and-play nature. The clothes can be had at almost any price point; they’re available everywhere. Any guy can look reasonably good in these clothes. In basic colors — such as khaki, navy, grey, olive, and white — you can easily combine things without worrying too much about whether you’re clashing. If you need some direction, Esquire’s Handbook of Style is a good reference book.

At the same time, the style’s universality is also its weakness. By being so versatile, they’ve become so widely adopted that they can, at times, feel like they lack individuality. You can update it a little with a pair of retro-runner sneakers; get some raw denim; maybe draw some inspiration from outdoor gear. But depending on how you style these clothes, the outfits can look a bit vanilla — at times even business casual. Not necessarily a bad thing, but possibly boring depending on how you build this wardrobe. 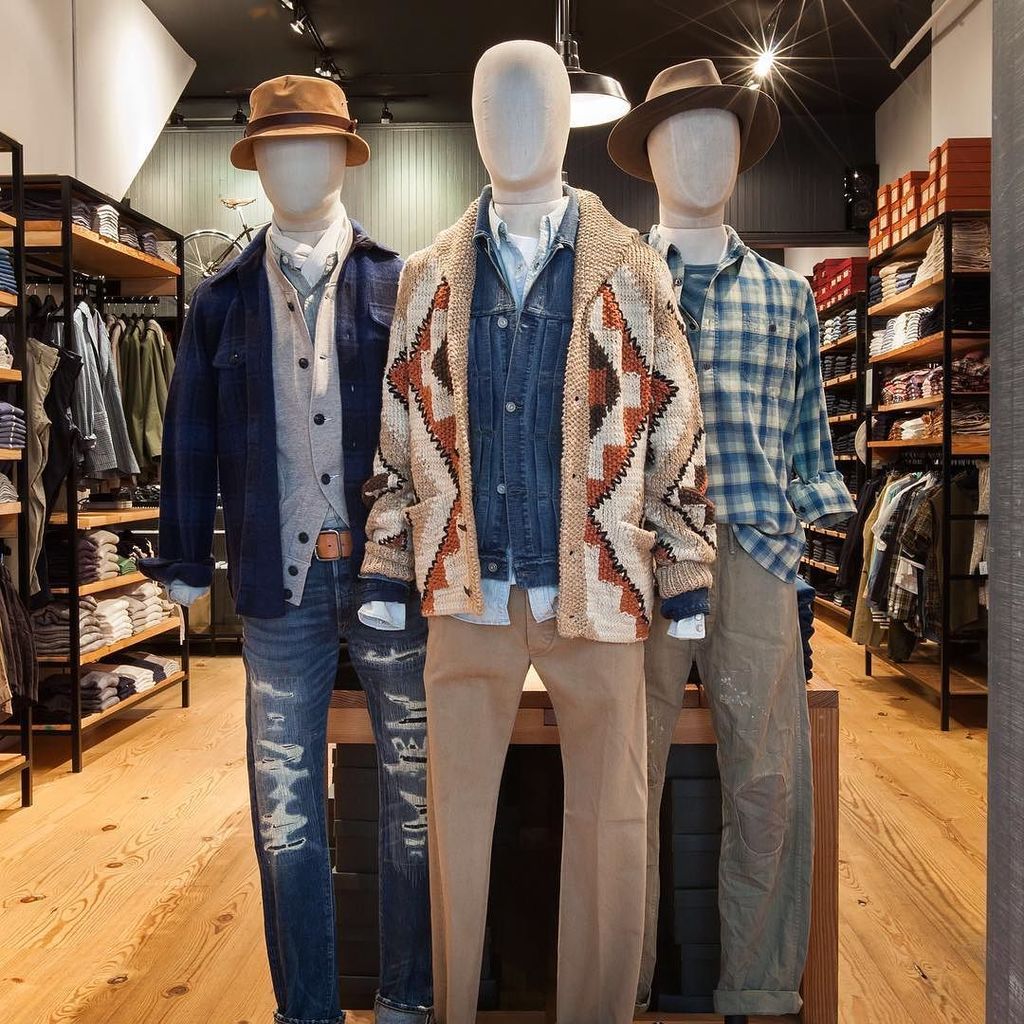 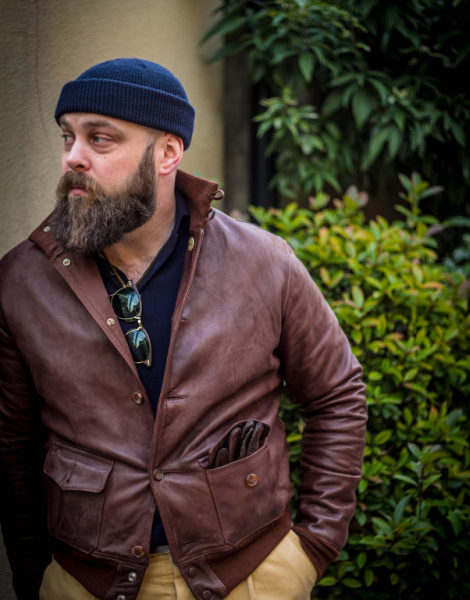 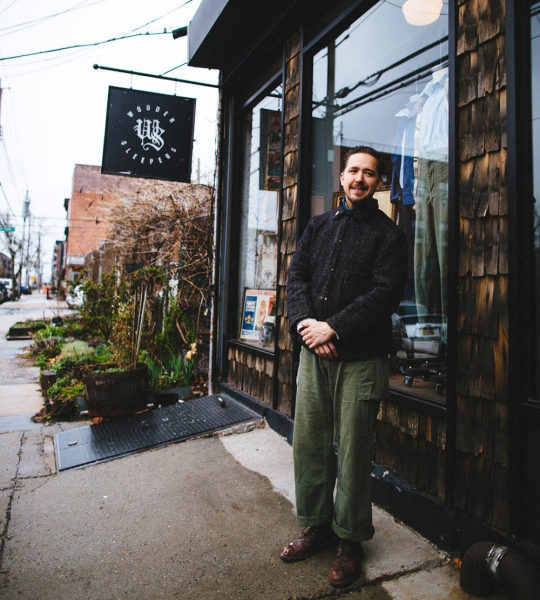 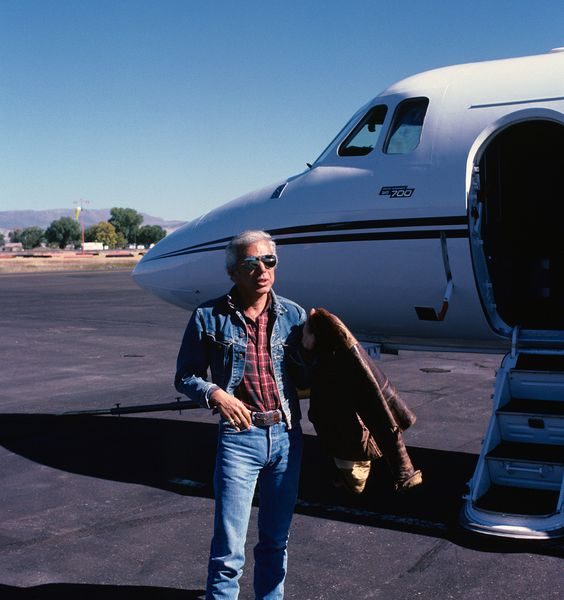 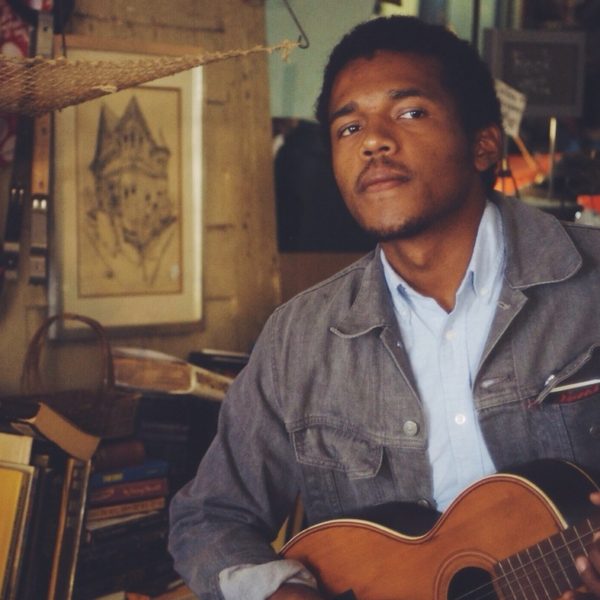 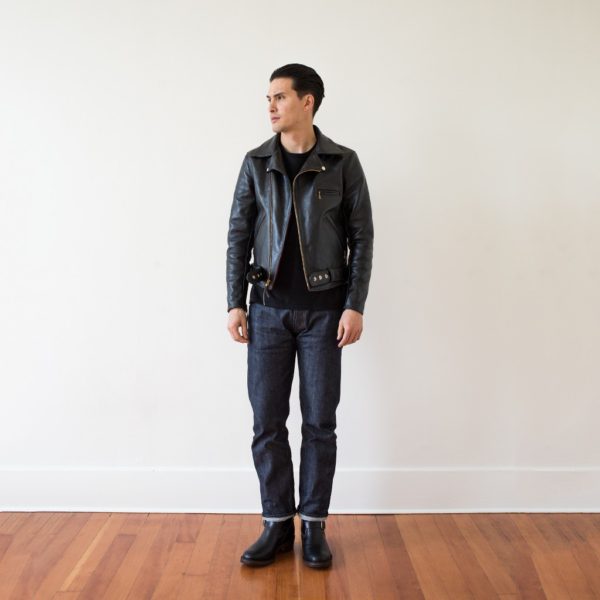 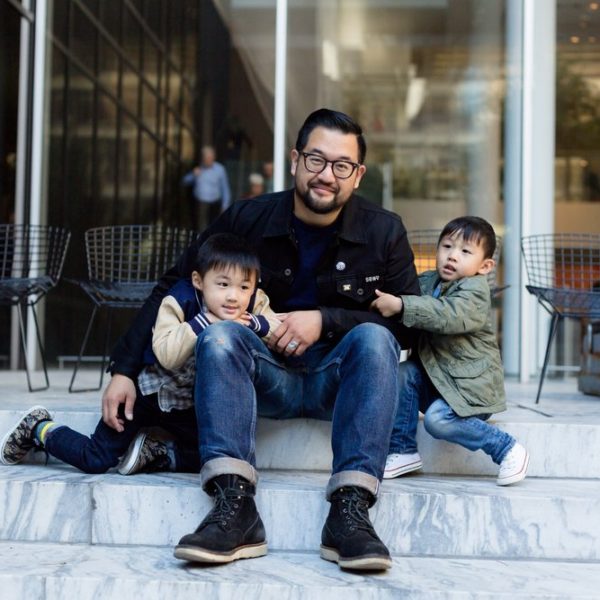 In the 1970s, shortly after Japan fell in love with Ivy Style, the Japanese started noticing that American students no longer wore neckties and tweed jackets to college campuses. Instead, many repurposed outdoor brands such as Sierra Designs and Eddie Bauer for their everyday attire. Certainly, the oxford-cloth button-down remained popular, but instead of hook-vent sport coats and striped rep neckwear, students were wearing 60/ 40 parkas, Levi’s jeans, and Champion sweatshirts. The look was later coined “Rugged Ivy,” and amazingly covered in David Marx’s well-researched book Ametora.

In many ways, that mid-century Ivy Look — from blazers and cords, to down jackets and denim — has been subsumed into a more generalized Americana style, which we’ve labeled above as Basic Casualwear. But there’s still a division today between those who want to dress “cleanly” and those are prefer styles that are a bit rougher around the edges.

Workwear is the second most easily adoptable uniform. And while all menswear, in some sense, derives from utility, here we’re using it to describe the sort of rustic styles sold at shops such as RRL and Levi’s (two tremendously good starting places if you’re looking to build a casual wardrobe). Much like Basic Casualwear, this is again geographically neutral and plays well into most people’s lifestyles. In a basic flannel shirt and pair of raw denim jeans, it can even be used as a casual work uniform. Best of all, the clothes require almost no maintenance. In fact, this stuff looks better when it’s beaten, stained, and even tattered (so, good for busy dads).

Workwear can be reworked in many different ways (later this week, we’ll cover the slightly more offbeat stuff). At its core, however, it’s about semi-classic, at times even vintage-inspired, styles. It can be as simple as a work shirt and some raw denim (I wear 3sixteen’s SL-100x often). There’s also something I call California workwear, which is basically a Levi’s ad — a pair of five-pocket cords or chinos, white tee, denim trucker jacket, and Vans sneakers. Classic workwear can even be as detailed some of the things we’ve covered at Inspiration LA., which revolve around early rock-n-roll, motorcycle, surf, rockabilly, and hot rod subcultures. You just have to fine-tune this to suit your needs, but a pair of raw denim jeans and some flannel shirts can serve as a baseline for future experimentation. Some things I’ve found useful:

Personally, I find workwear looks best when it incorporates a bit of vintage. You don’t have to thrift your entire outfit, but if you’re a cubicle farmer like me, having a bit of authentically well worn items can really make a look. Wooden Sleepers, a vintage menswear shop specializing in Americana and workwear, has an online store. You can also shop their Instagram if you contact them (their brick-and-mortar in Brooklyn is pictured at the top of this post). We also have a guide on how to thrift from home. And our store has some great vintage goods at reasonable prices.

Check back later this week for part two of this series, where we’ll cover more forward looking styles.