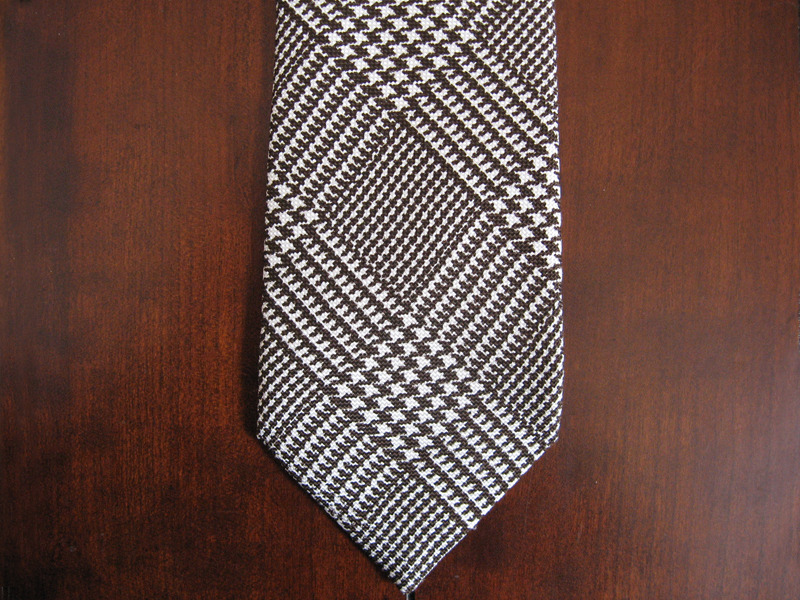 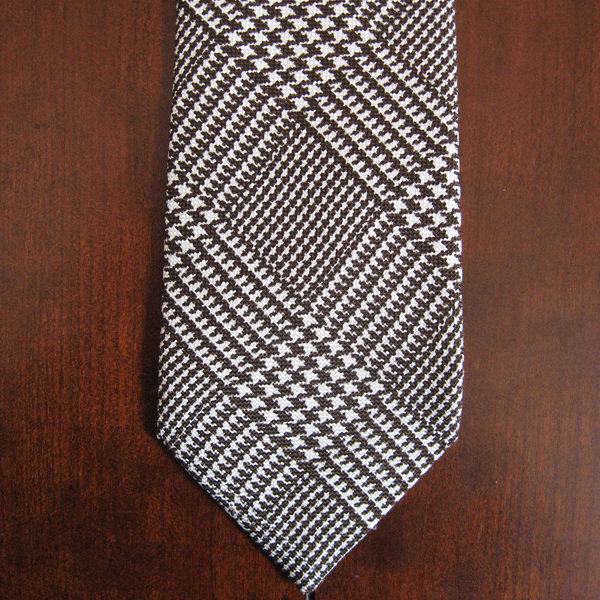 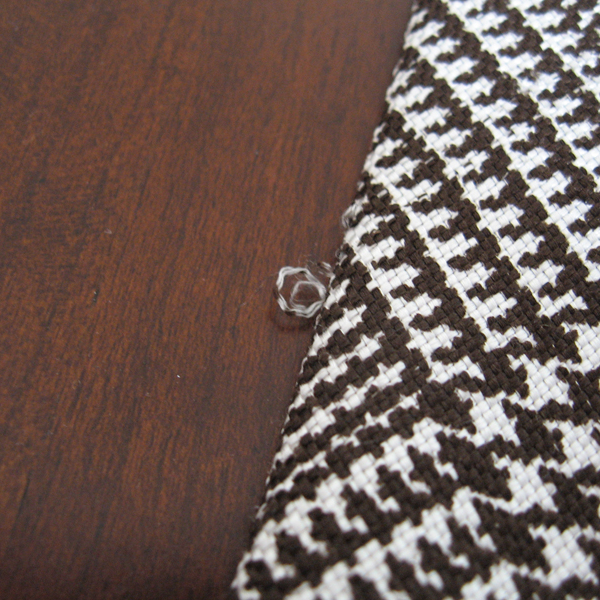 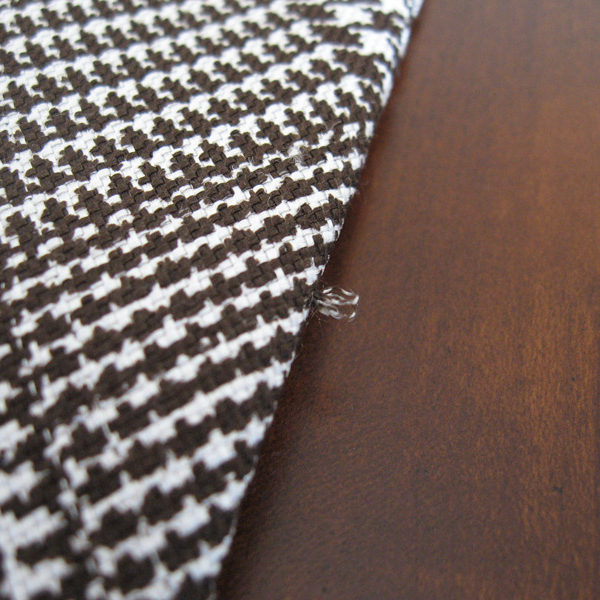 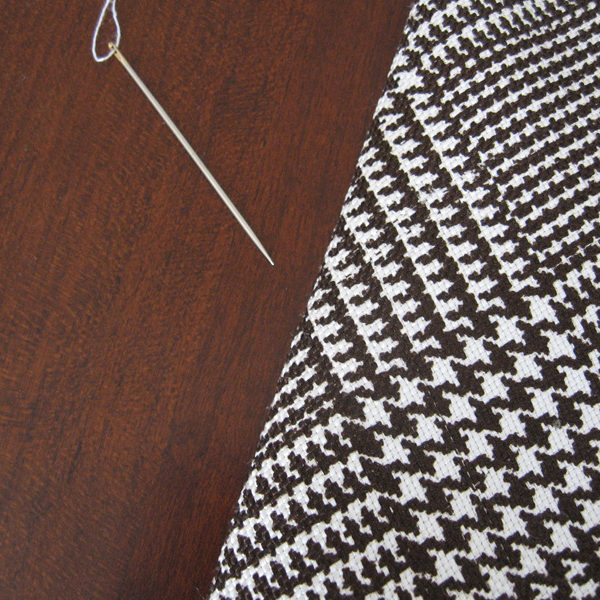 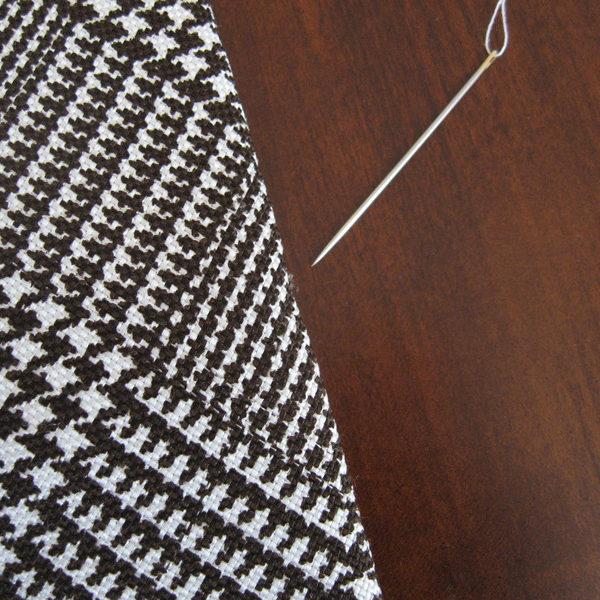 I’ve had this glen plaid Isaia tie for about a year now. I love it, but unfortunately, it has a few snags in the silk. The tie looks fine for the most part when I wear it, but the imperfection means that I always reach for something else before picking up this one. It’s a shame too because I love the big, bold glen plaid pattern, and would otherwise enjoy wearing it at least a few times a month.

I thought about just letting it go and passing it to a friend, but before I did, I wanted to give one last ditch effort at repairing it. Funny enough, after a quick Google search, I came across this old post that Jesse published. In it, he quoted a StyleForum member named Orgetorix, who suggested that you could repair a tie by threading a needle, pushing it through the tie’s envelope, and essentially “weave” the silk back into the fabric. It took me a few tries and some experimenting. For example, I found that a bigger needle worked better for the looser weave on my Isaia tie. It also seemed that the trick was in pulling the threaded needle through as quickly as possible. If I moved too slowly, there didn’t seem to be enough friction to push the snag in.

After about twenty minutes of work, however, my tie was fixed. I’ve posted before and after photos above. I’d like to think that the repairs are so good that you can’t tell where the snags were, so I’ve placed my sewing needle next to where the damage used to be.

Now I feel like I have a brand new tie, thanks to Jesse and Orgetorix!