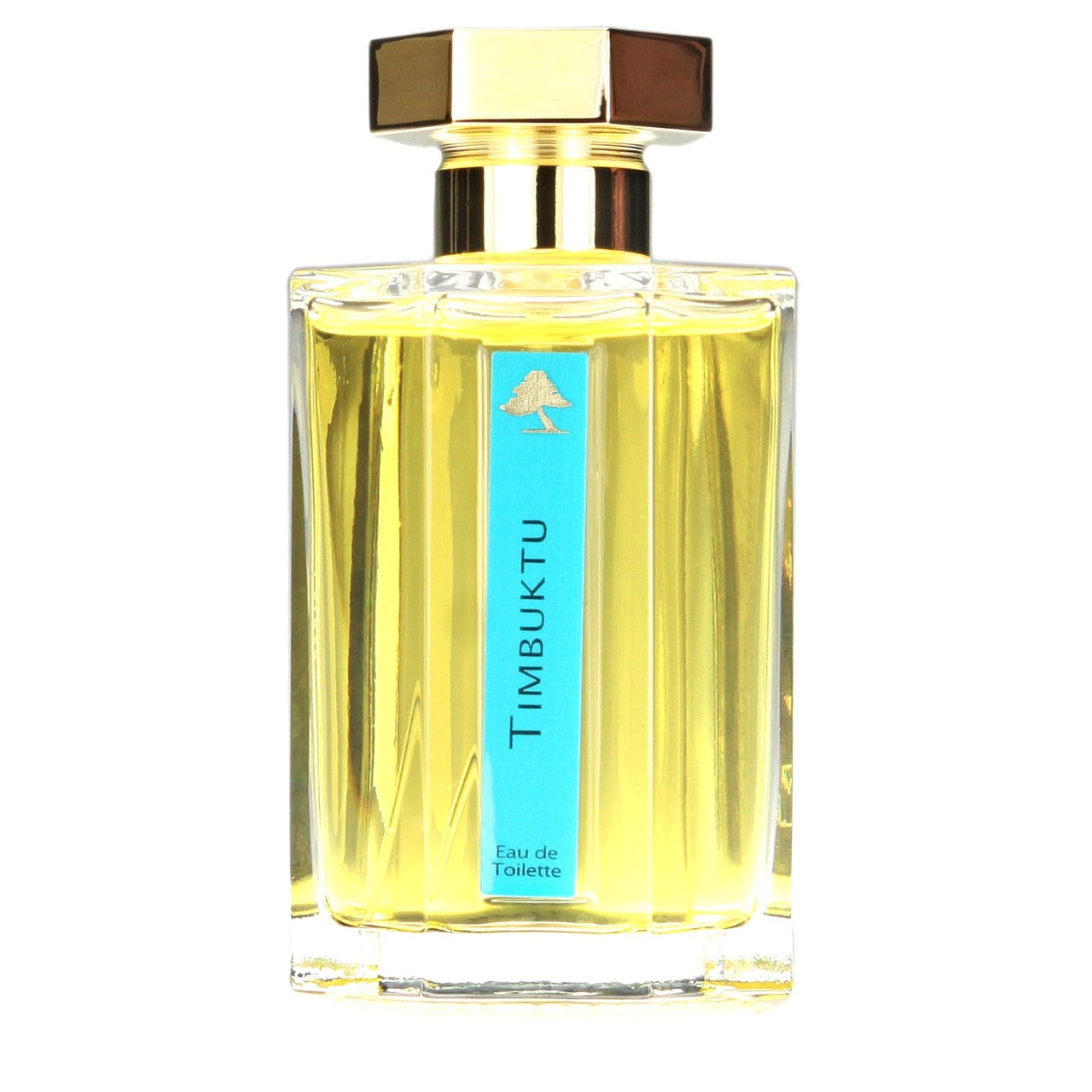 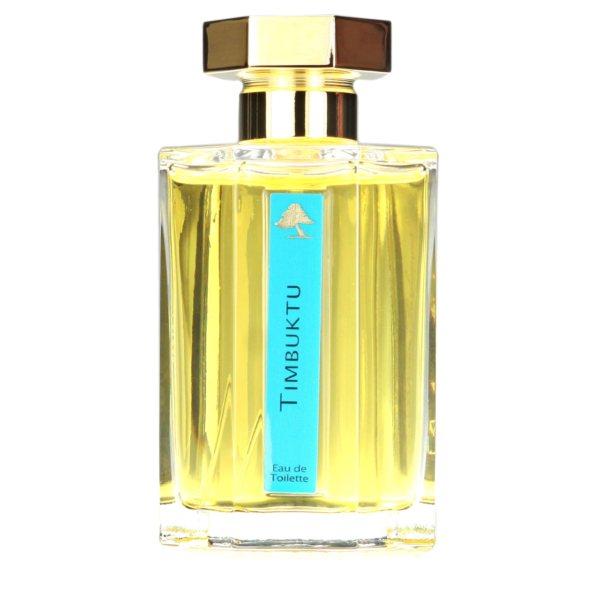 Fragrances sometimes carry a bad reputation, especially here in the US. Just the idea of them brings to mind all those times we’ve been trapped in an elevator or subway car with someone who applied too much, and those few scarring experiences can be enough to scare us from ever wearing something ourselves.

However, like with anything, what’s done poorly can also be done well, and if you choose wear fragrances, there’s a way to do it tastefully. While I don’t pretend to be an expert on the subject, I buy and wear fragrances on occasion and have found that a little knowledge goes a long way. So, for people who are just starting out, I thought I’d write a basic introduction on how to get started.

First, you should to know some terms. Fragrances are categorized according to the concentration of their aromatic oils. Roughly speaking, the higher the concentration, the more potent and long-lasting the scent. So you have:

Granted, a lot of this is an oversimplification. The percentage concentrations can vary depending on the manufacturer’s definitions, and sometimes you can find overlap between categories. The potency and quality of the raw materials can also vary wildly, so sometimes you’ll find that an eau de toilette that’s stronger than an eau de perfum. The above is just a general guideline.

Of course, how long something lasts comes secondary to how it smells. Tomorrow we’ll talk about how to choose something for yourself.

(Pictured above: One of my favorites, L’Artisan Parfumeur’s Timbuktu)