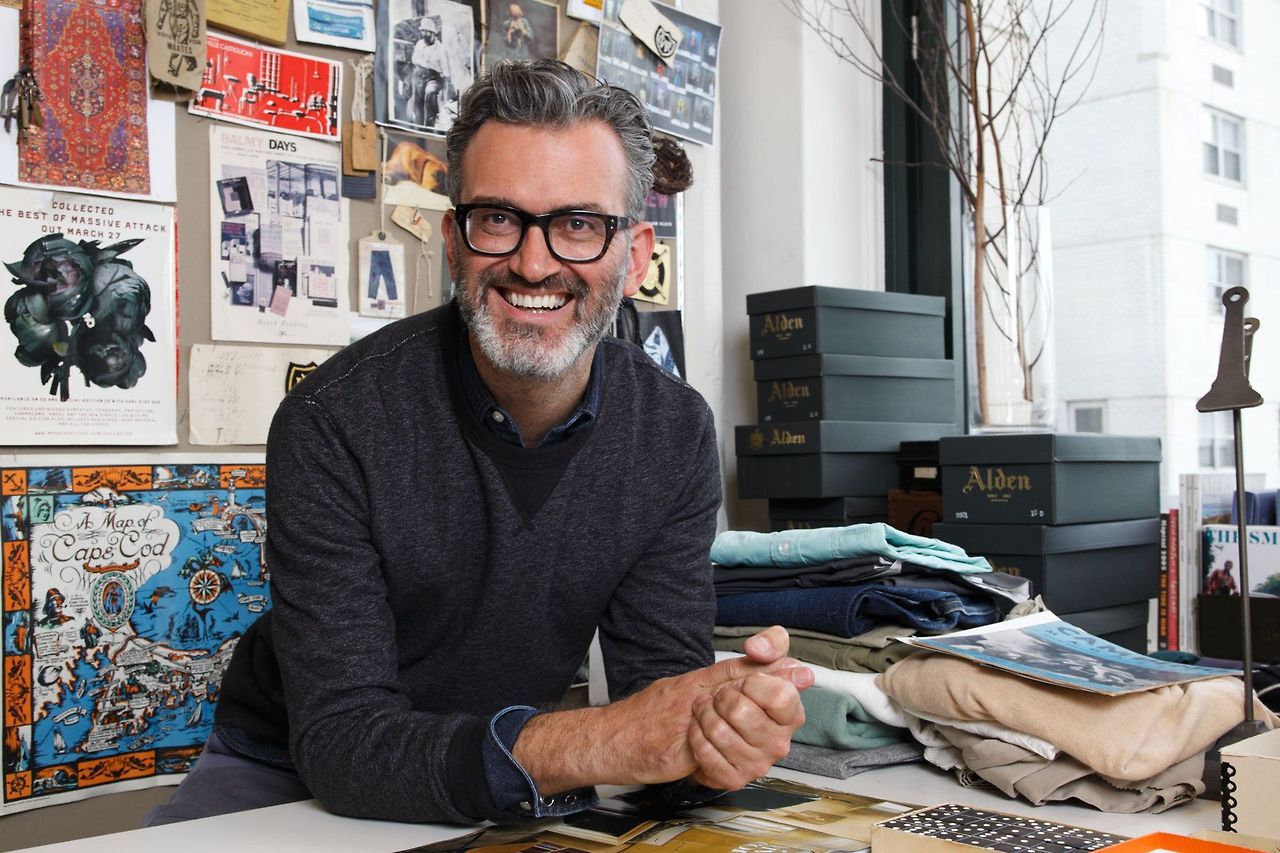 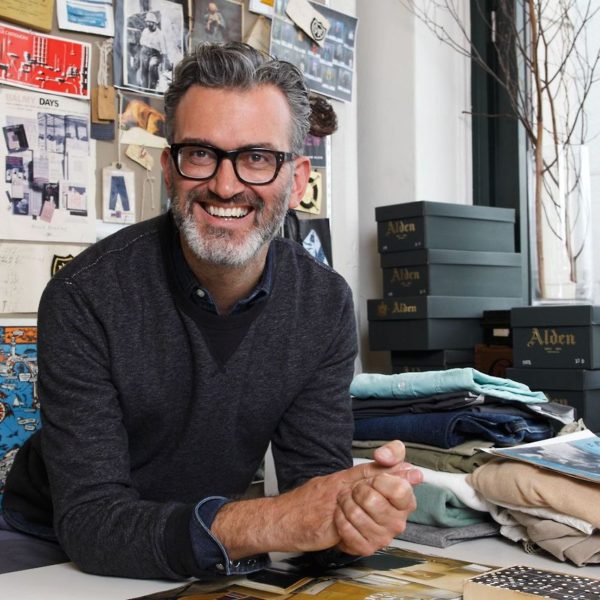 Business of Fashion reports that J. Crew cut 250 jobs today. Incredibly, one of the people exiting is their head menswear designer, Frank Muytjens. An excerpt:

The J.Crew Group (which includes J.Crew the brand and Madewell) has announced a series of organisational changes on Tuesday that will “move us forward in a more efficient and dynamic way,” said chairman and chief executive Millard “Mickey” Drexler in a statement.

In order to streamline the troubled business — whose debt totalled $1.5 billion, net of discount and deferred financing costs, at the end of last year — the company plans to cut 150 full-time jobs ands 100 open positions, primarily from corporate roles.

BoF has learned that Frank Muytjens, head of menswear design at J. Crew, is among those leaving the company. (A representative for J.Crew confirmed the departure.) The news follows the announcement in early April of J.Crew’s president and creative director Jenna Lyons’ imminent departure. J.Crew women’s head of design Somsack Sikhounmuong was promoted to chief design officer, overseeing the women’s, men’s and children’s design teams. Lyons will stay on as a creative advisor until the end of her current contract, which expires in December 2017.

“We are streamlining our teams as we evolve our business and processes to cater to the new demands of the retail industry,” said Drexler. “While challenging, we know what needs to be done and this is a critical step to position J.Crew for the future. We are committed to treating impacted associates with respect and support through this period of change.”

The employment cuts will impact corporate teams evenly as the group streamlines to become more digitally focused. Only a handful of jobs were eliminated in distribution centres. The cuts should result in pre-tax savings of $30 million, but cost $10 million in the first quarter of fiscal 2017 in severance payments and other termination costs.

As one of the champions of Americana, Frank Muytjens has had a huge impact on how men dress today. See our post on why J. Crew is special here. You can also read the rest of the Business of Fashion article at their website.