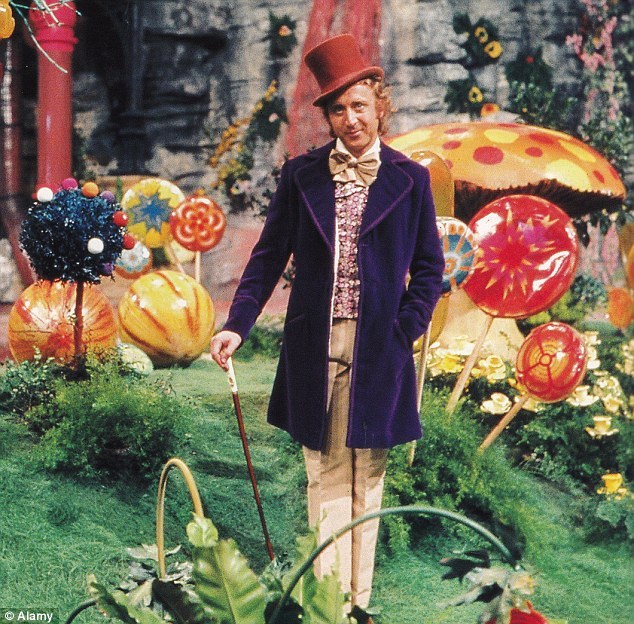 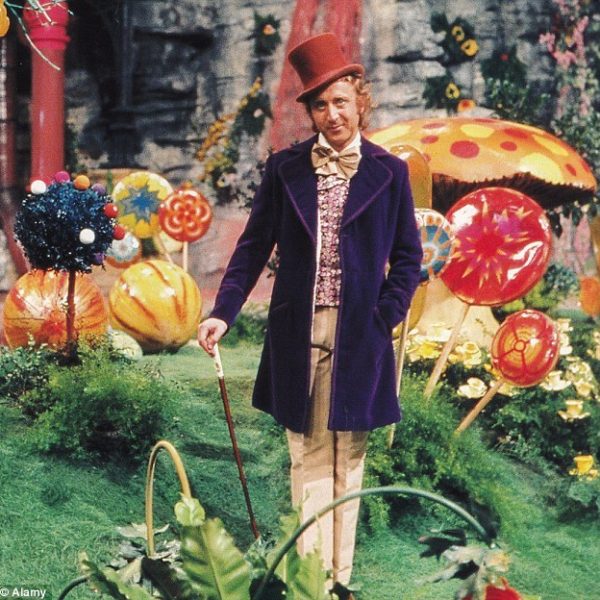 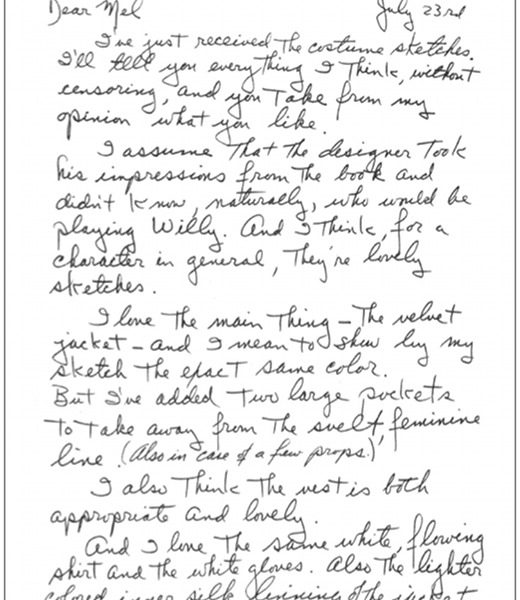 Gene Wilder’s costume for Willy Wonka & the Chocolate Factory went up for auction back in December. It eventually sold–for $70,000. Pretty sure you can buy an everlasting gobstopper with 70 Gs. After we posted about the auction, Walker Lamond reminded us of Wilder’s input in the costume design. Essentially, Wilder thought the costume was too true to the book’s character, and wanted the outfit to represent a man unpredictable not in a silly way, but in a calculated way. Regarding Wonka’s trousers:

Jodhpurs to me belong more to the dancing master. But once elegant now almost baggy trousers — baggy through preoccupation with more important things — is character.

Can a man in a purple velvet jacket, massive bow tie, and top hat can seem like he’s preoccupied with more important things than trouser elegance? The 70s were weird. Read the whole thing at Letters of Note.