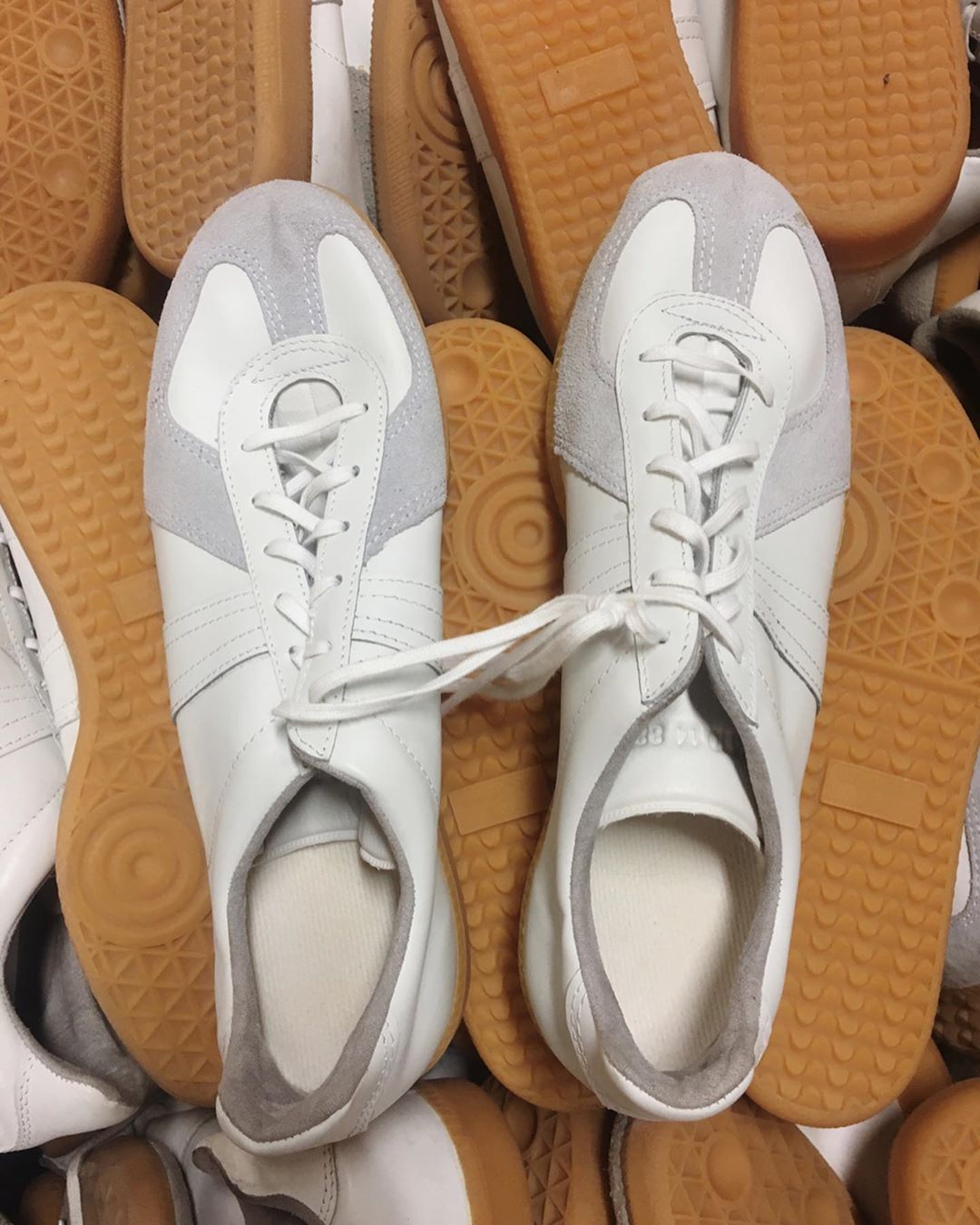 German Army Trainers have popular in men’s style for nearly twenty years, which is a remarkable shelf life for an industry that reinvents itself every season. The style’s popularity can be chalked up to a mixture of designer credibility, milsurp heritage, and versatility. Except for all-white minimalist sneakers, such as Common Projects’ Achilles, few shoes can stretch across such a wide range of wardrobes. German Army Trainers, simply known as GATs to sneaker enthusiasts, can be worn with workwear, Americana, contemporary casual, minimalism, and even a bit of business casual.

If you’ve been reading about men’s style for any length of time, you’ve probably come across their backstory. West German Army recruits used to wear this low-key, leather style starting in the 1970s for training. But when the German government downsized their standing army after the fall of the Berlin Wall in 1989, thousands of these sneakers seeped into civilian life. The story of German Army Trainers isn’t too unlike the stories of other wardrobe items, such as chinos, pea coats, and bomber jackets, which started off in the military before making it into everyday wardrobes.

Around the 1990s, however, the Belgian designer Martin Margiela found a pair, presumably at one of the military surplus stores where designers often go for inspiration. His team started reworking vintage GATs with handpainted soles and graffiti, some of which were sent out to fashion insiders. By the early 2000s, the company included their version of the design through their “Replica” line. The style has since been endlessly riffed on by multiple designers, copied by more affordable brands, and become one of the most recognizable “fashion sneakers.” 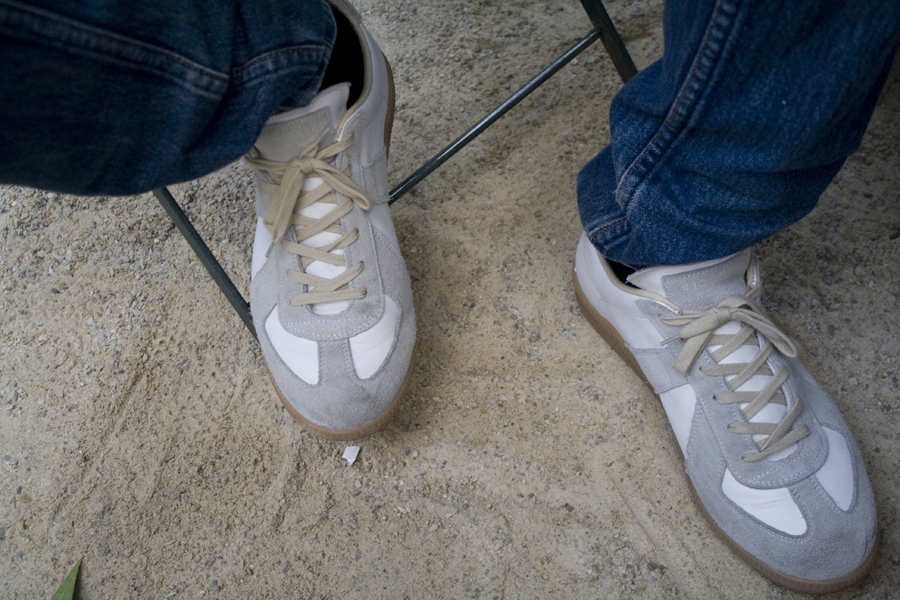 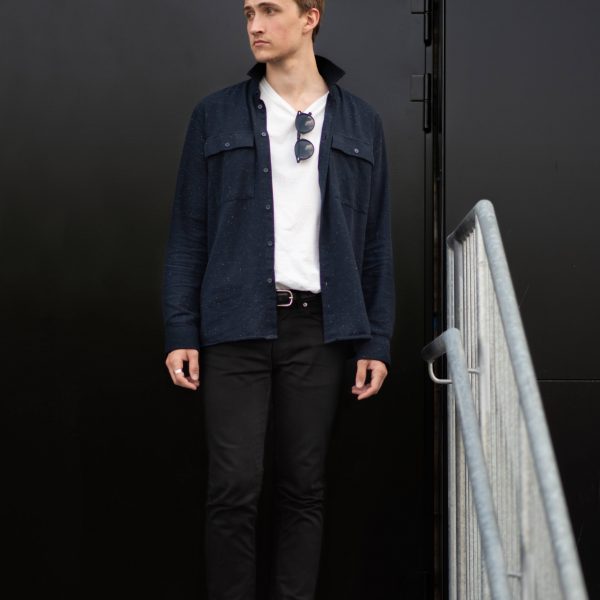 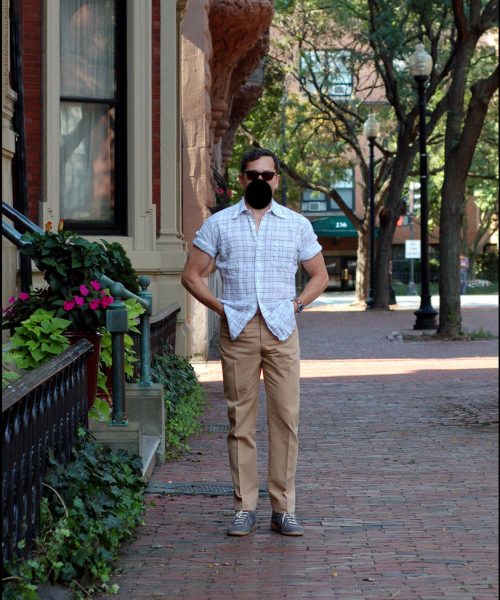 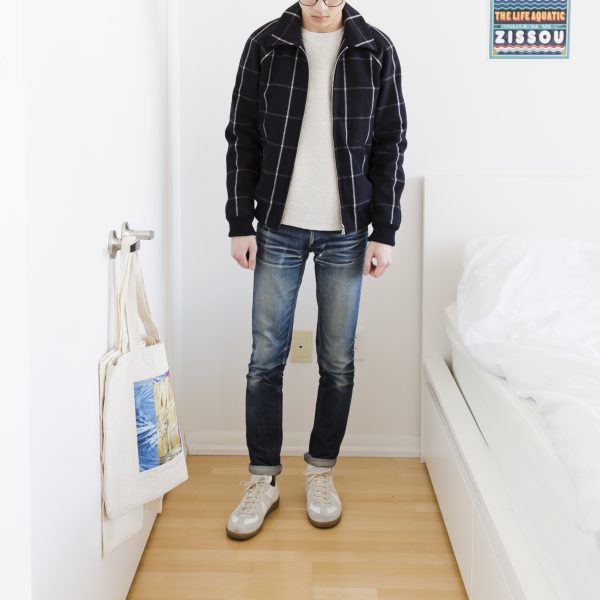 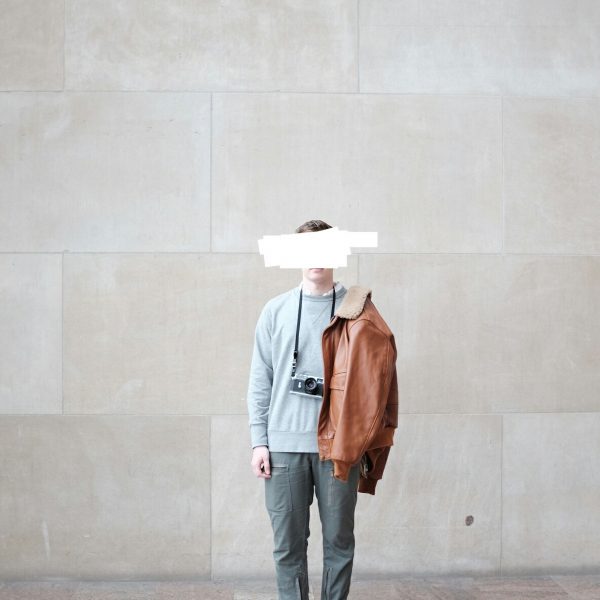 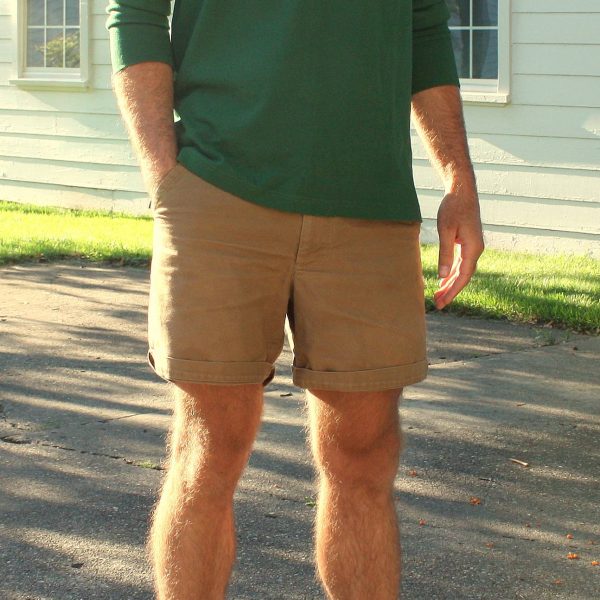 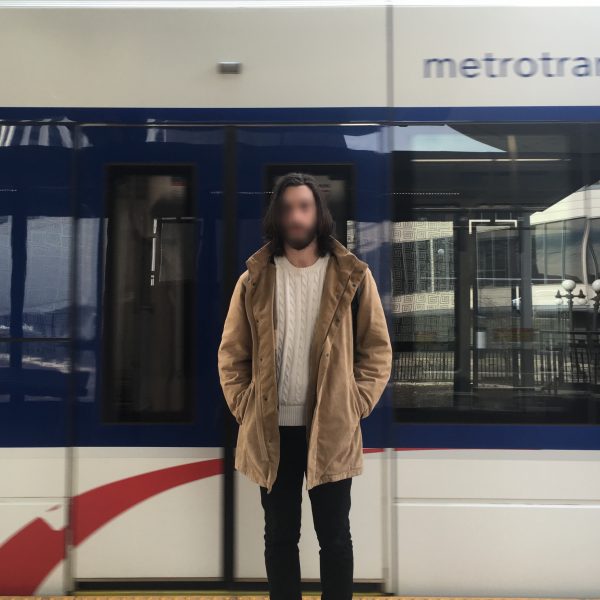 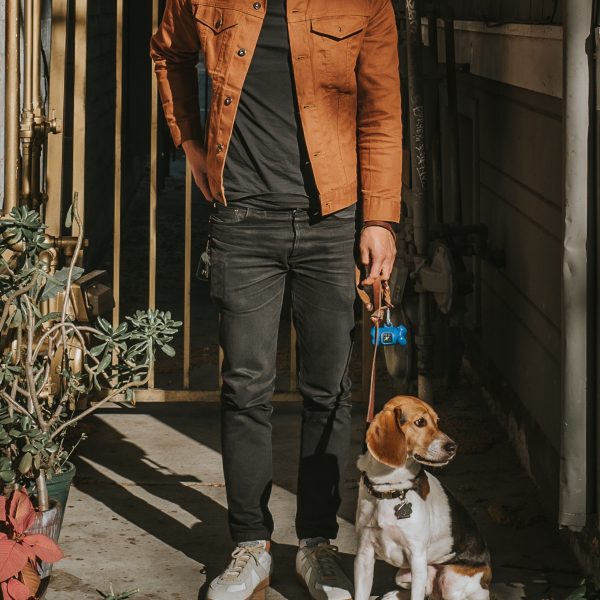 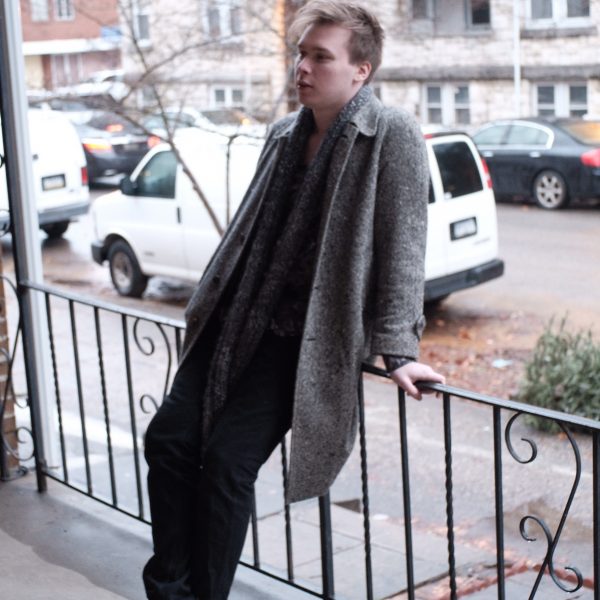 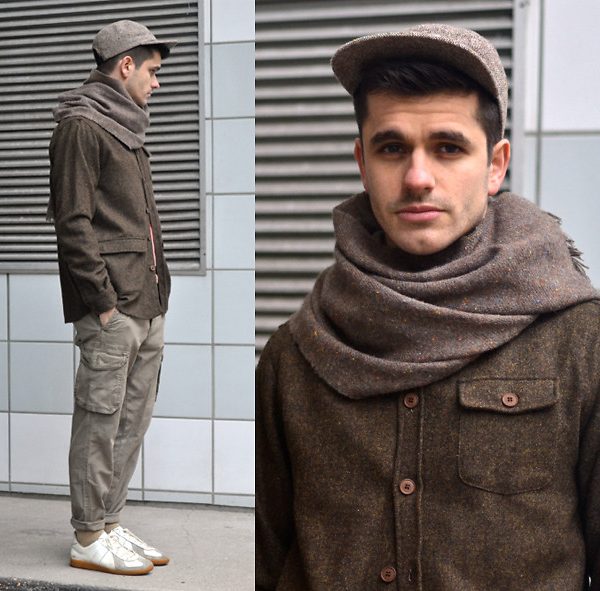 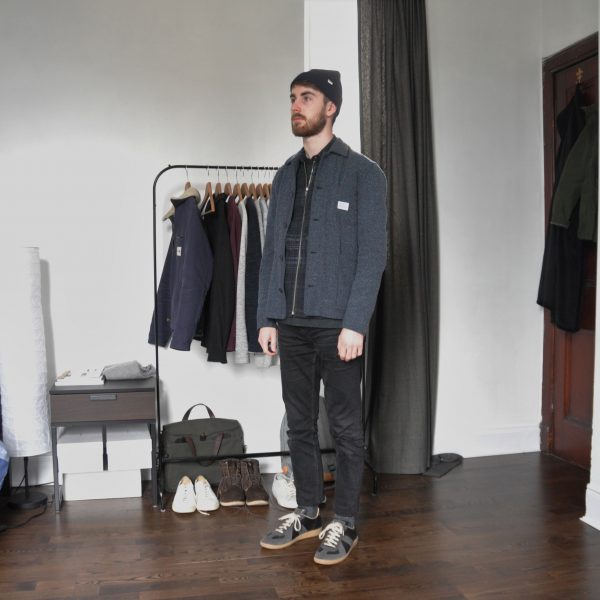 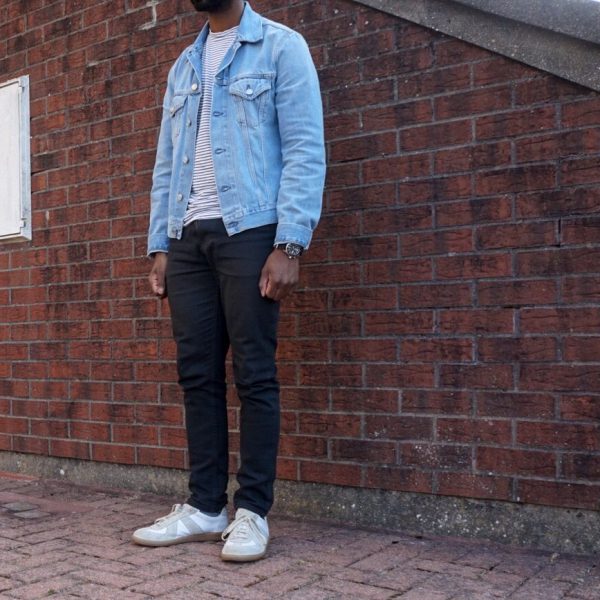 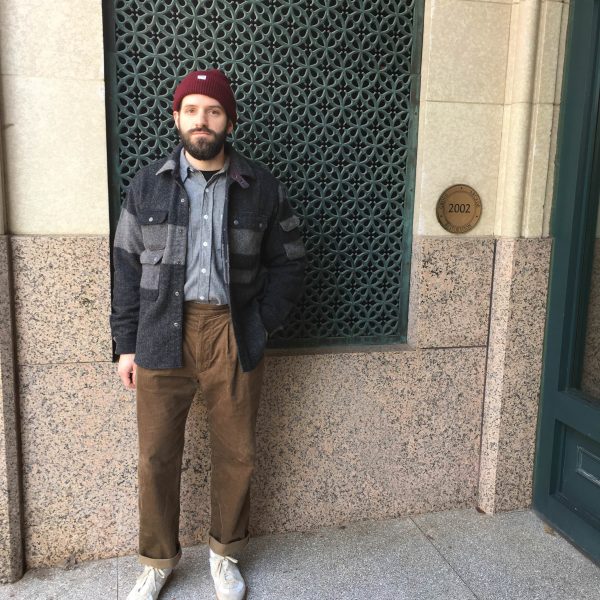 Even if you’re not into designer fashion, German Army Trainers can be worn with a variety of semi-classic looks. The style will look familiar partly because it was originally designed by the two brothers who would go on to start Puma and Adidas. These sneakers are sporty and distinctive, but somehow have a look that’s hard to pin down to a specific decade. I wear a white pair with bomber jackets, field jackets, and denim truckers, then a black pair with a black Marigela five-zip leather jacket. Reddit user ThisIsHirokisAmerica once made an Imgur album showing all the ways they can be worn, and you can see how well the style stretches across a range of wardrobes. For guys who are just starting to build a better wardrobe, this versatility can be really useful. Should your style evolve from one type of look to another, your sneakers can stay the same.

Margiela’s version runs for nearly $500 (although, like most things, you can find it on sale if you’re patient). The good news is that, nowadays, there are much more affordable versions available through Svensson, Epaulet, Reproduction of Found, Beckett Simonon, Huckberry , and Adidas. Military surplus originals used to be harder to buy since you had to either proxy them through a StyleForum seller or search eBay. The first allows you to get some sizing advice, and possibly score a pair in better condition (since someone was digging around a milsurp store for you). But both routes can be a bit of a hassle.

At the moment, you can find a full sizing run on German Army Trainers available at Broadway & Sons, a vintage workwear dealer based in Sweden. Deadstock pairs are going for $110; slightly used pairs are $75. Worldwide shipping is free on orders over $225. Otherwise, it’s a very reasonable $17 to send a pair of shoes to the United States. The people behind the shop can answer sizing questions, and you don’t have to brave the world of forums (most of those proxy sellers have disappeared anyway). People who have compared these to Margiela’s version say that the materials aren’t as nice, but what you miss in build quality, you get in provenance. It’s always cool to have the vintage original. Plus, the great thing about these sneakers is that they look best beat-up. The heavier the scuffing and wrinkling, the better they look. For $100 sneakers, it would be hard to do better. 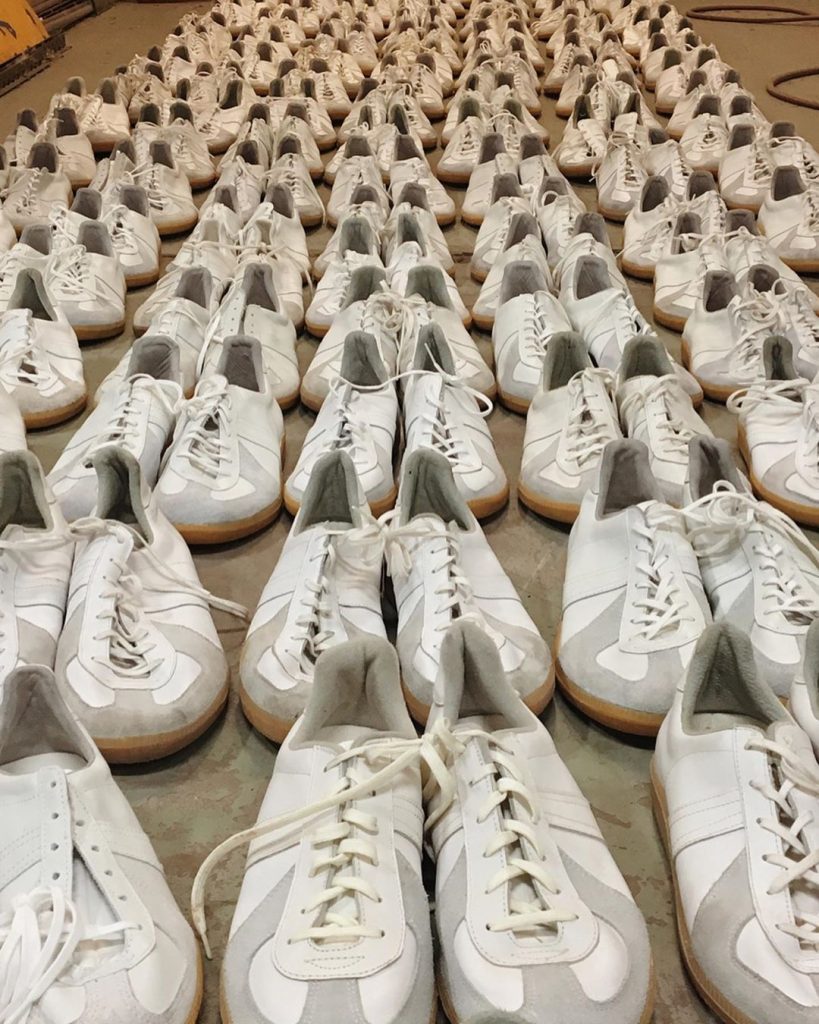 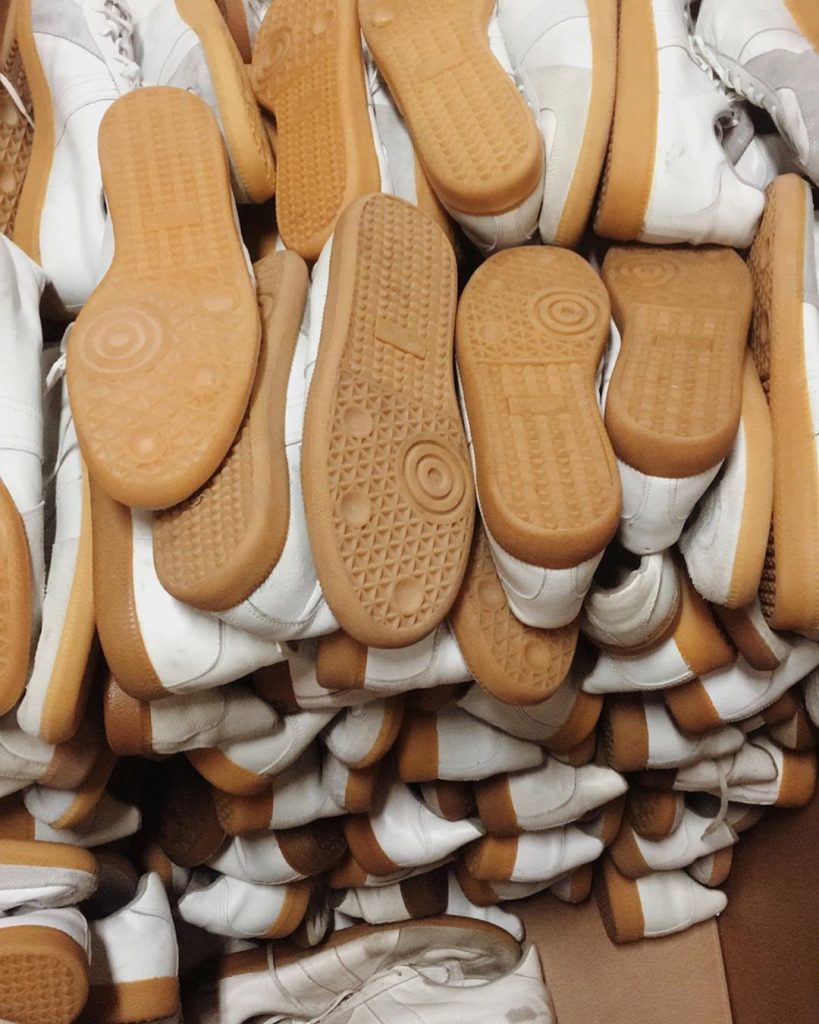